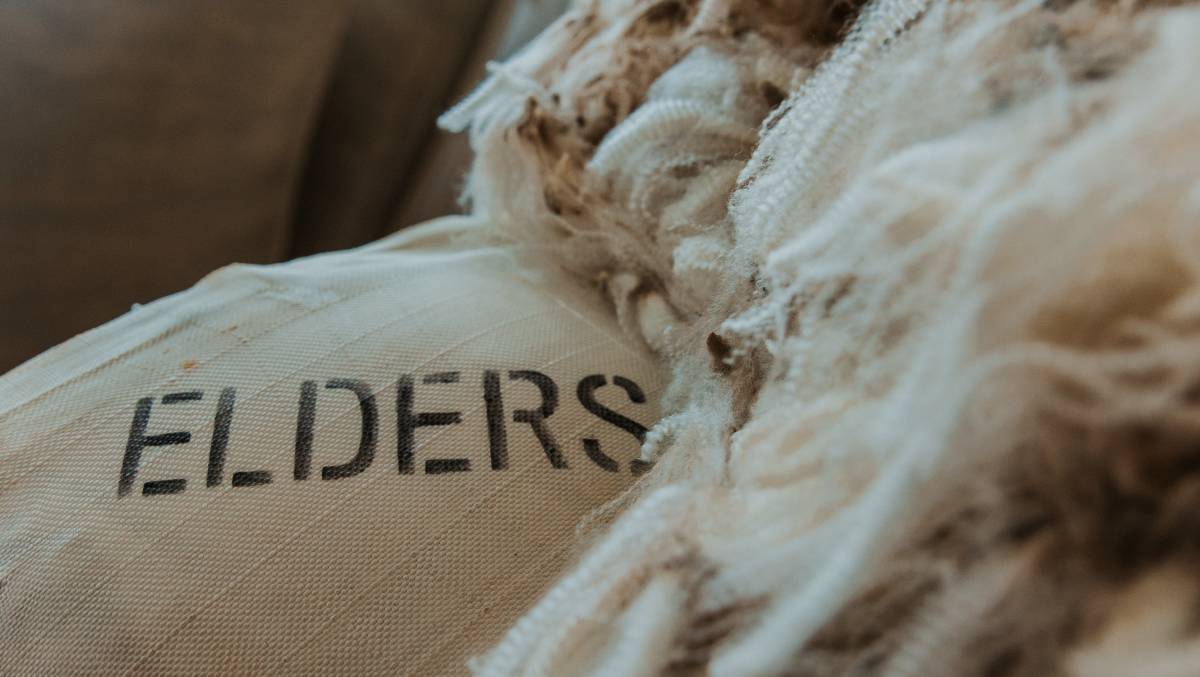 The Australian wool market is sill hanging on, but needs a decent dose of demand.

The Australian wool market is sill hanging on, but needs a decent dose of demand.

A BIT like a moisture deprived barley crop sown a few weeks ago, the green shoots of recovery in the wool market turned a bit yellow and wilted slightly last week.

Still hanging on, and nothing a decent dose of demand won't fix, but no longer green and vibrant either.

On resumption of sales on Wednesday after a long weekend in most of the country, despite the currency acting like a hot north wind and sapping moisture from the soil, prices in Melbourne and Fremantle were quite solid.

However, Thursday saw the wobbles set in and prices ease in both Melbourne and Sydney.

Superfine Merino fleece lost 20c-30c, while the medium Merino sector finished lower again with 30 to 40c coming off levels from the previous day.

It was not all doom and gloom as the skirtings segment finished unchanged, while crossbreds added 5 to 10 cents and the carding buyers saw enough rain on the long range forecast to push prices up by 15 cents.

While everyone would like to see a big heap of new orders come down the pipeline and for wool prices to soar back to pre-COVID-19 levels and everything to return to normal - it is simply just not going to happen - yet.

There has been so much damage done to both the psyche and the financial health of enterprises at the end of the wool pipeline that some fairly intensive treatment needs to occur, and perhaps there will be a few casualties as a result.

Nevertheless, there are plenty of retailers who do have a clean bill of health currently, and are going about the business of reopening, whilst at the same time taking stock of their business, the competition and basically the moisture profile in the soil around them.

For them to rush out and buy six months' worth of raw material given the uncertain forecasts would be considered a tad reckless by most corporate governance experts.

They know the wool, and other fibre is there, and there is a smattering of stock along the pipeline so the first few to pull the trigger can take advantage of this and shorten the lead time to shelf.

So, currently the wool market is bumping along in a trading range, with prices probably at the bottom, but then again barley growers though it would rain in 2018 and again in 2019.

Retail activity hasn't stopped completely but probably the most disconcerting aspect for the retail fraternity is the unevenness of consumption both around the globe, and within individual markets.

Those with a strong, well-constructed online presence are still selling online, and importantly have been able to maintain contact with their clients.

Those who have hastily jumped into the online space have seen their margins evaporate toward the hosts of web selling platforms a bit like the delivery companies have done to the new take away service many restaurants have been forced into.

Those with a strong, well-constructed online presence are still selling online, and importantly have been able to maintain contact with their clients. - Bruce McLeish, Elders

Retailer's with only bricks and mortar facilities have emerged from hibernation, launched their summer collections (in the northern hemisphere) and tried to entice customers in the door.

They are simply not in a position yet to place orders for an autumn/winter collection until they have sold at least a portion of what they have on the shelves at present.

The hapless textile processor meanwhile has to fight competitors for the meagre orders in the market, filtering through old expensive stock in many cases to keep cashflow turning over and wondering if we will get back to anything like normality this year.

A lot of capacity has been taken out of the system temporarily, which in most cases reduces risk, but also raises the unit cost.

The lucky few operating where government assistance is provided for worker salaries can weather the storm considerably better than those without any such assistance.

Those enterprises with a vertical structure, or those operating across a large chunk of the pipeline have slightly more control over their destiny than the 'one pony trick' operators who are struggling with finance and credibility issues at present.

Every crisis since the dawn of time tends to weed out quite a few of the more marginal operations, and this will certainly be the case in the textile industry this year.

How that translates back to wool demand and price activity in the auction room is yet to be determined, but it will certainly make the recovery of prices a little more difficult and slower.

On 'the other side' the industry will be in good shape - simply because merino wool is a bloody good product and people still want value, natural, sustainable products which perform. But getting to that point may take another six months and there are plenty in the textile pipeline getting a little nervous about how much wool might be dumped onto the auction market in the new financial year, or when the usual spring flush arrives in August/September.

It would seem that the amount of machinery operating at present is, very roughly speaking, able to consume 20,000 bales per week.

If the industry were to be asked to digest 50,000 bales in an auction week some serious indigestion could develop.

However, the annual recess is also approaching which will see three blank weeks in the auction calendar which do need to be covered before or after the recess for production requirements.

Assuming that governments continue with their willingness to print money in the short-term consumer confidence will gradually build and retailers will consequently gain confidence as a result.

The whole market is at such a low ebb at present that it will not actually take much activity to lift spirits.

Something like 10mm of rain on a struggling barley crop will buy enough time to get through to the next forecast period, and similarly an exporter selling a couple of boxes of greasy wool will keep them active in the room for another week.

If a fabric salesman is able to sell 2000m of fabric he will have a spring in his step and look forward to coming to the office again next week.