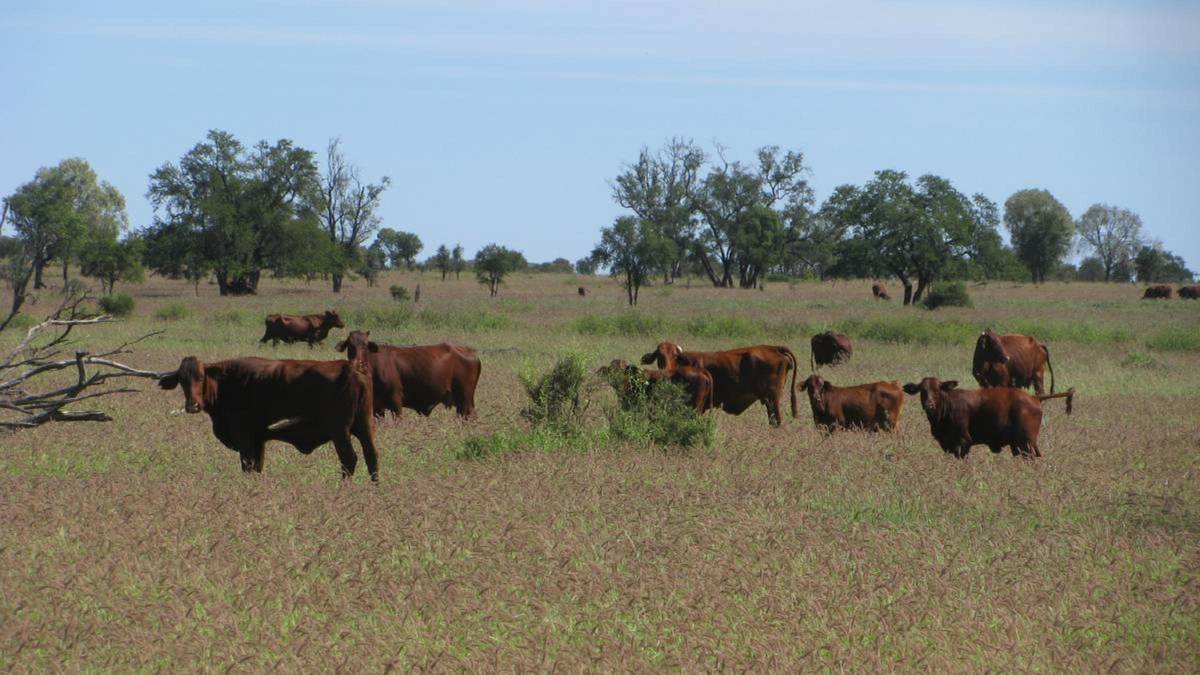 Harvey Black has emerged as the buyer of Clark and Tait's 135,200 hectare Blackall property Mount Enniskillen.

Harvey Black has emerged as the buyer of Clark and Tait's Blackall property Mount Enniskillen.

TOOWOOMBA based businessman Harvey Black has emerged as the buyer of the Blackall property Mount Enniskillen.

Mr Black confirmed with Queensland Country Life this morning that the property was under contract, but that he was still to take delivery of the property.

The contract price has not been disclosed. However, it is understood the land value is in the mid-$40 million range.

Mount Enniskillen is the last of the seven properties offered by Clark and Tait to be sold.

The large scale 135,200 hectare (334,086 acre) cattle breeding and fattening property comprises of three pastoral holding leases. They are Enniskillen on the west, Windeyer in the central area, and Kelpum on the eastern side.

The seven properties have a combined estimated carrying capacity of about 53,000 adult cattle in normal seasons (or 46,500 cattle and 68,000 dry sheep).

The Clark and Tait pastoral business was founded by James Clark and Peter Tait at Boongoondoo, Jericho, in 1898.

Bentleys International Advisory handled the sale process on behalf of Clark and Tait.