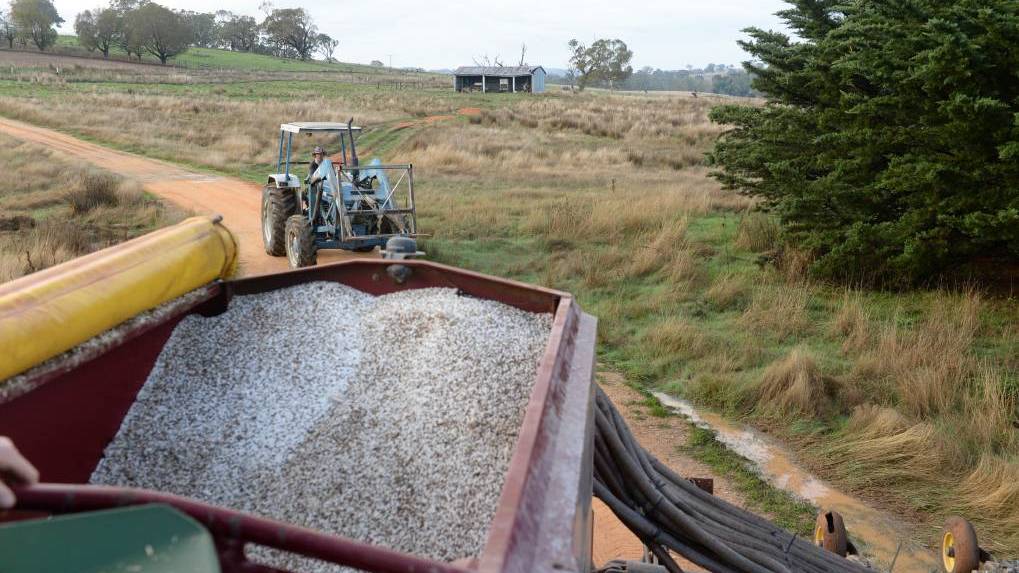 INPUTS UP: Urea and glyphosate prices were rising due to unexpected market events.

Timber was in hot demand while fertiliser was reaching record-breaking prices not see in years.

By October it wasn't just the EYCI reaching record territory, the cropping world was breaking new ground of a different kind.

Farmers looking to secure inputs for 2021 crops were getting a rude shock, with urea prices hitting a 13-year-high, China 'banning' phosphate exports and glyphosate prices surging.

Urea prices were at A$756 per tonne (overseas pricing levels; not shipped to Australia) and rising, while glyphosate had jumped to about A$11/kg, up from A$5/kg two years earlier.

On the timber front, cypress pine from Western Queensland was in hot demand.

Western Queensland cypress sawmiller Mitchell Goodchild had seen a surge in demand for the wood over the past year, fielding calls from eager Melbourne merchants and builders working on home renovations sparked by lockdowns, as well as from tradies experiencing a shortage of treated pine for house frames.

Builders, fencers and landscapers from down south were currently taking more than 50 per cent of his product. 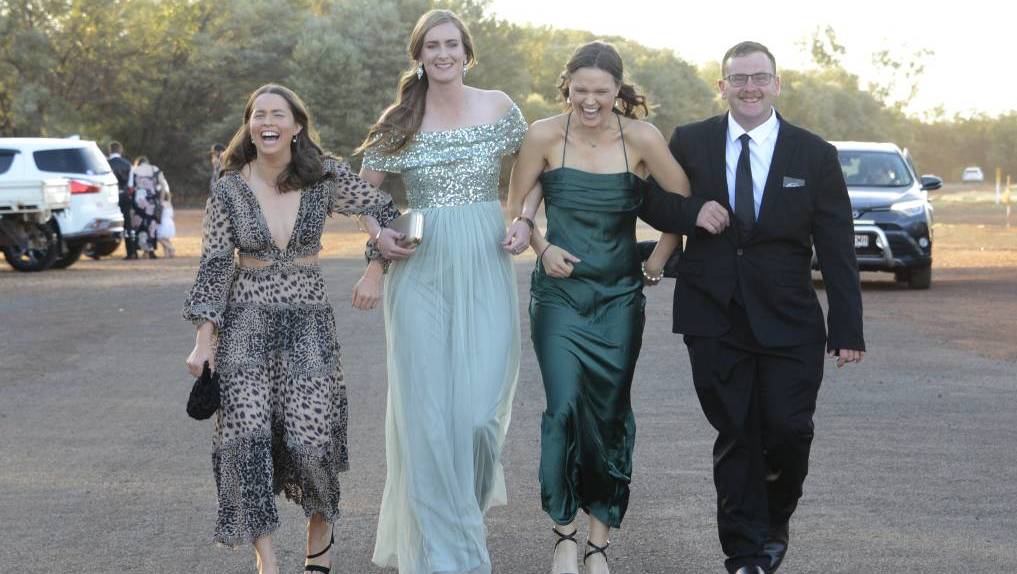 In positive outcomes, firearms users welcomed news that Australia Post and Startrack agreed to carry firearms through a range of their existing service offerings from mid-October.

Described as a valuable lifeline for regional industries, Nationals Senators Bridget McKenzie and Sam McMahon announced the solution to the impasse brought about by the decision by national carriers Fedex/TNT and Northline to cease the transportation of firearms, weaponry and ammunition in August.

The month also presented some tragic news including the Stanwell fatal crash involving an ambulance and the fire that ripped through a historic Blackall business.

Socially, photos from the Wandoan Camel Races were a hit along with the Hangar Ball at Charleville.