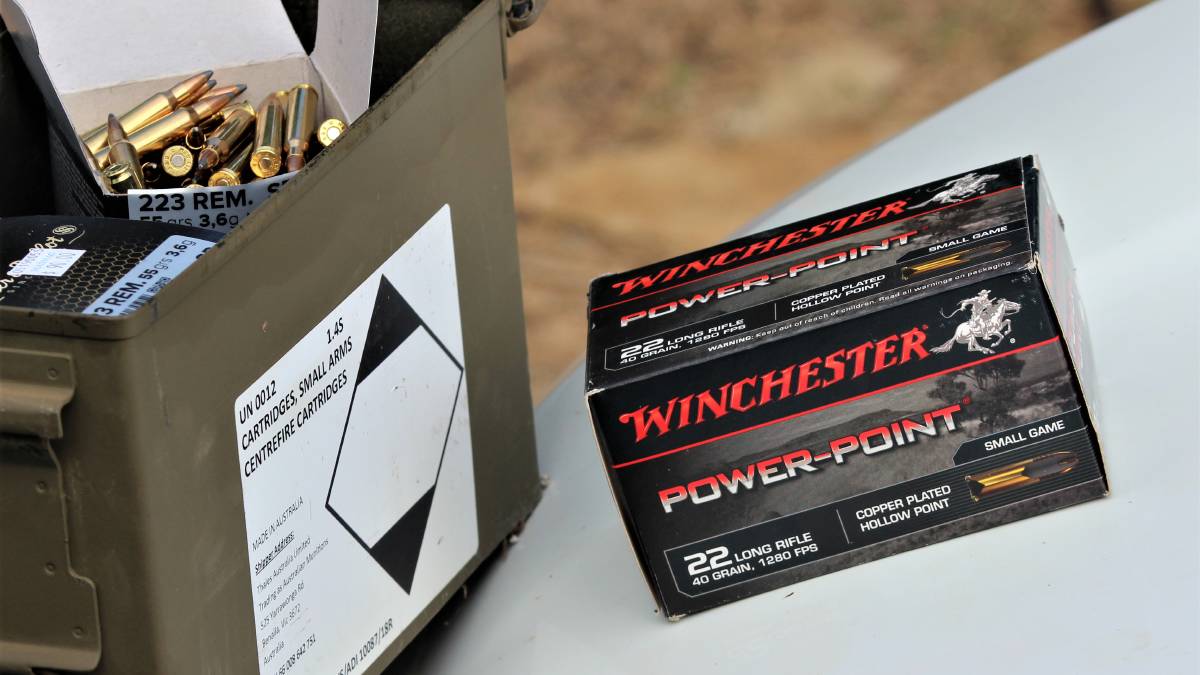 Described as a valuable lifeline for regional industries, Nationals Senators Bridget McKenzie and Sam McMahon this week announced the solution to the impasse brought about by the decision by national carriers Fedex/TNT and Northline to cease the transportation of firearms, weaponry and ammunition in August.

"Australia Post has thrown a valuable lifeline to all those involved in the industry by offering Parcel Post, Express Post, Secure Accept and Collect, Startrack Express and Startrack Special Services to ensure the safe, secure and reliable transportation of firearms" Senator McKenzie said. "Not having firearms able to be commercially freighted across the country has severe implications that affect many of our regional industries."

Shooters Union president Graham Park said the various people involved in negotiations were very appreciative of the efforts of Australia Post and Startrack.

"There was a lot of general goodwill to resolve the issue," he said, adding that the Shooting Industry Foundation of Australia had worked tirelessly to get different parties to the table to bring about a resolution.

Mr Park said the lack of transport had been beginning to bite firearms dealers, citing the case of Roma, who discovered the only way they could receive a shipment was to place an order of $5000 or more.

"I don't think people realise how much firearms related freight moves around - it's in the millions of dollars," he said. "I think Australia Post will find it a good commercial decision, but I know they were acting in the interests of regional Australia."

Country Liberals Senator for the Northern Territory, Dr Sam McMahon said it was a positive outcome for rural and regional Australians.

"Viable freight options are necessary so these goods can be safely transported from port to wholesalers and dealers, particularly in places like the NT where we have the additional tyranny of distance compared to places such as Sydney and Melbourne", he said.

"This resolution means farmers and graziers who need a firearm for pest management or veterinarians who use firearms for humane animal welfare will continue to have access to those products because dealers can now have their stock delivered.

"It also means sporting and social groups who rely on the safe and secure transportation of firearms will continue to enjoy their chosen activity."

Senators McKenzie and McMahon have welcomed the commitment by Australia Post and industry to continue to work together to find solutions for the carriage of class 1.4S ammunition through their networks, and work together on any challenges in Western Australia.

Mr Park said that state had its own rules on the shipping of firearms, instigated by its police force.