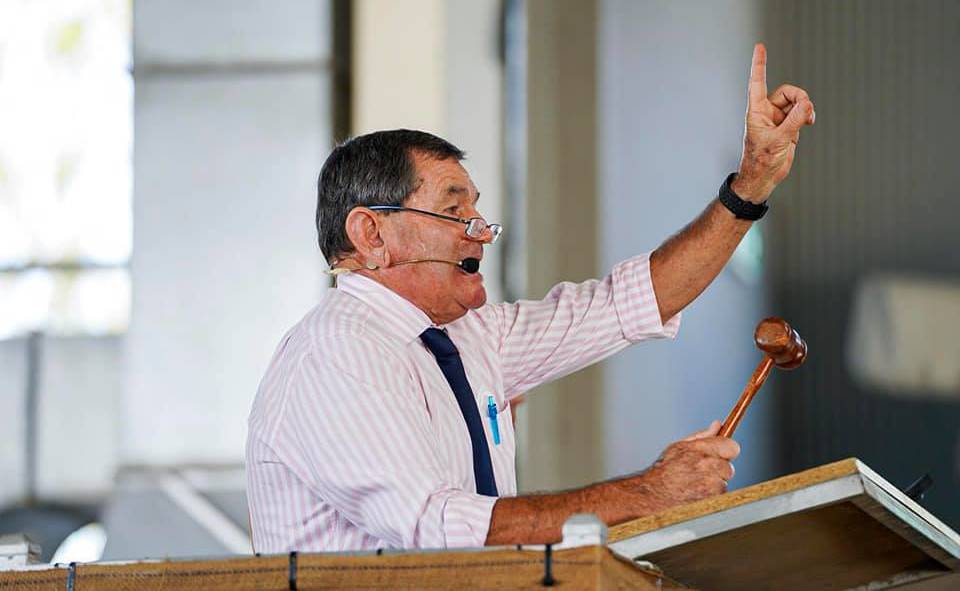 The annual yearling sale at the Rockhampton Showgrounds grossed $1,452,000 for 72 lots sold under the hammer 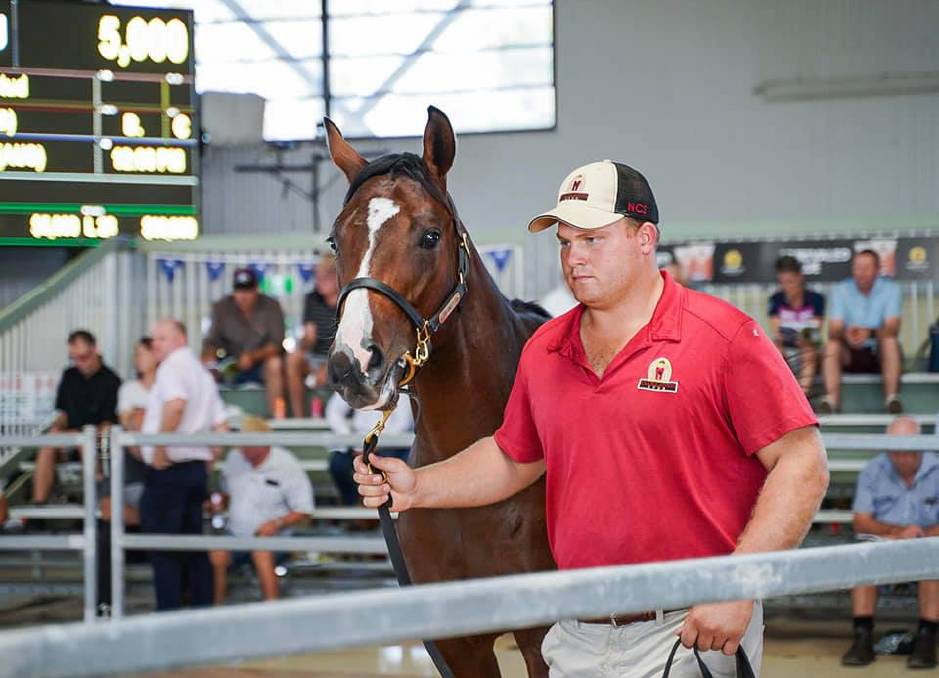 QUEENSLAND buyers tipped their cash into local stock at the Hygain and Mitavite Capricornia Yearling Sales in Rockhampton on April 11.

Of the 72 youngsters to sell, 68 were purchased by Queensland-based buyers according to the Magic Millions Group which conducted the auction.

The remaining four, MM said, were sold to NSW buyers.

One hundred and one yearlings had been catalogued for sale but 16 were withdrawn beforehand and another 13 were passed in.

The seventh foal of the unraced English Summer, Fenlon's colt is a half-brother to five winners including Rocket To Glory, the Shovhog horse good enough to win 14 races and more than $850,000 in prize money.

Fenlon thought the son of Heroic Valour, a winner at Group 1 standard in New Zealand, was the pick of the catalogue.

"He was a standout individual and looks like an early two-year-old," he said.

Fenlon, who plans to syndicate the colt among close friends, said Tom Smith would train the youngster.

Clinton Taylor Racing led the buying bench, outlaying $110,000 for three lots including the second dearest offering, a daughter of the Caulfield Guineas winner Divine Prophet and Fadetta, for $55,000.

CTR also bought a filly by Winning Rupert for $32,500 and a daughter of Heroic Valour for $22,500. Both were sold by Kenmore Lodge, Wyreema.

Basil Nolan's Raheen Stud stood at the head of the vendors list with 14 yearlings selling for an aggregate of $343,000 to return an average of $24,536.

The graduates of the sale will be eligible to contest the Capricorna Yearling Sales Classic at Callaghan Park in 2022.