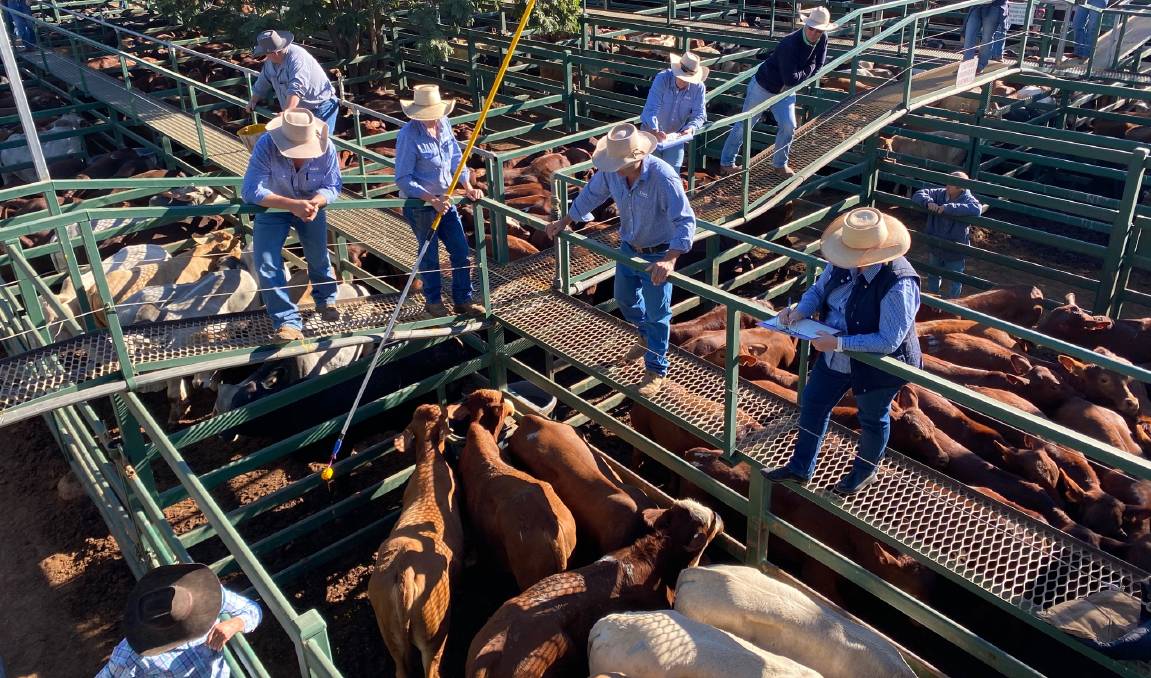 There was a yarding of 1140 at Blackall on Thursday.