A local beef producer bought the property at auction.

A local beef producer has paid $6.2 million at auction to secure the property Terarra, which is set in the heart of Gayndah's grazing country.

Ms Meyer said there was a lot of interest in the property, with a total of 12 property inspections undertaken prior to the sale by potential buyers from across Queensland and the North Burnett.

Ms Meyer said there were two phone bidders at the auction, along with 70 onlookers that attended.

"The auction was very exciting as there were no bids at the opening bid of $4m for a while and then a phone bidder placed a bid at $5 million, after which bidding halted," she said.

The real estate agent then instructed her auctioneer David Bennett to call bids in $25,000 increments.

"The property then had a further 19 bids before selling at the fall of the hammer for $6.2m," Ms Meyer said.

"A strong selling feature was that the owner had never overstocked the property, and it is a very low maintenance property that has a good body of feed." 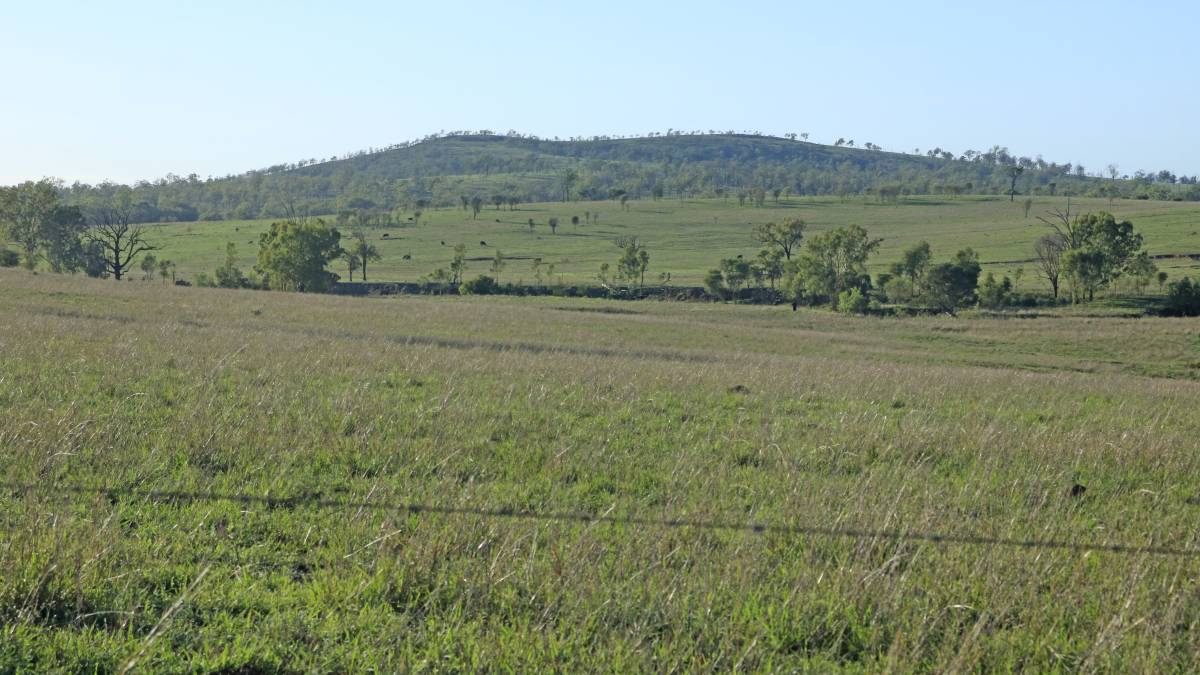 Ms Meyer said rural property prices were running hot, which she believed was due to low interest rates and high cattle prices.

It is the first time the property had been offered for auction after being held in the one family for 105 years and is conveniently located 19.5 kilometres from Gayndah and 49.9km from Mundubbera.

The creek flats are ideal for carrying breeder cattle and the higher country is perfect for fattening bullocks. There is a full body of Burnett bluegrass, there are no noxious weeds and it has an estimated carrying capacity of 500 head.