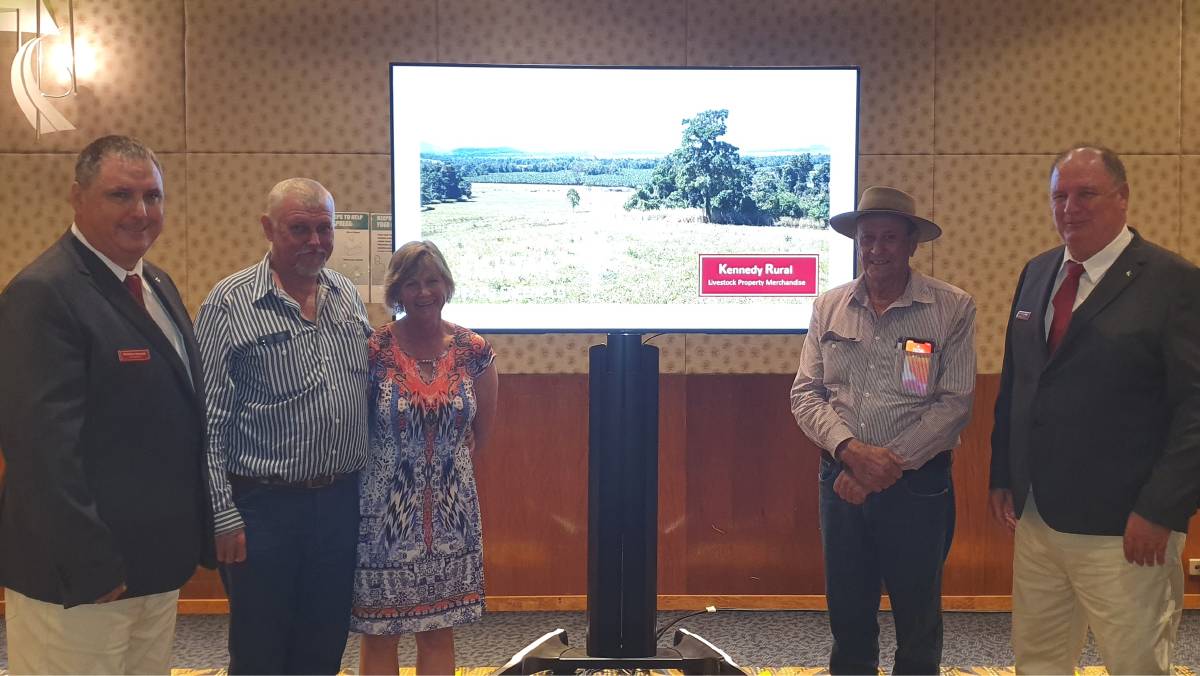 FISHTAIL, a 912 hectare (2254 acre) property, which was once part of the renown Tully River Station, has sold at auction for $5.5 million.

Three parties registered to bid at the auction conducted by Kennedy Rural on October 30.

The freehold property is located 40km south west of Tully and 20km west of Euramo. 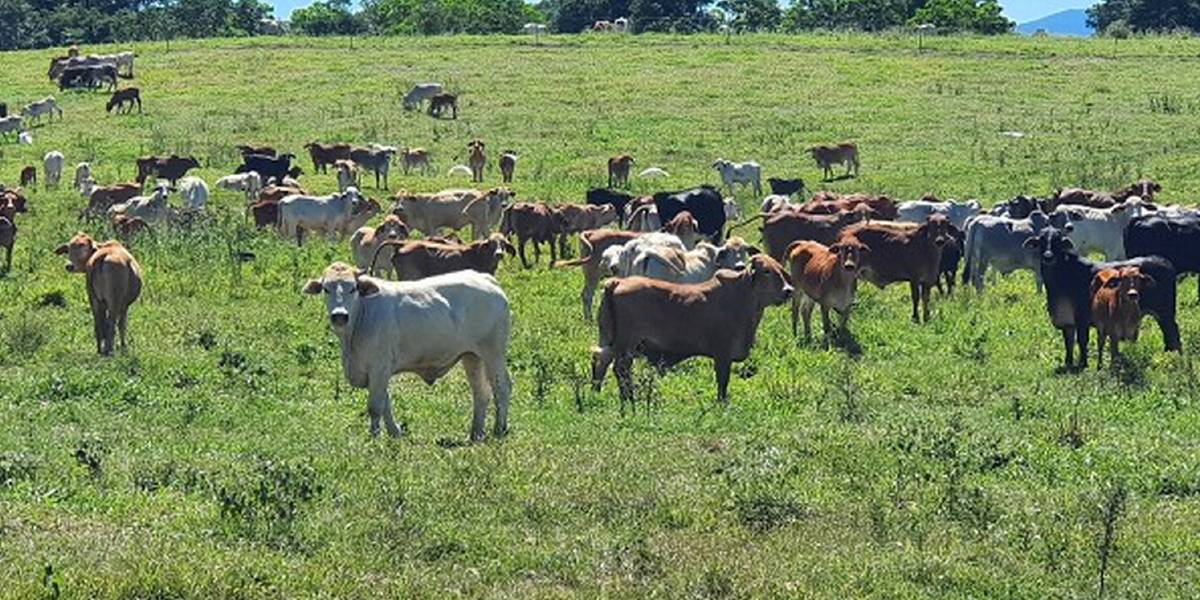 Fishtail was once part of the renowned Tully River Station.

Boasting an annual average rainfall of 4000mm, Fishtail is estimated to easily run 1200 adult equivalent cattle. About 900 cattle were included in the sale as was plant and machinery.

The property is described as having mostly very fertile, alluvial red to grey soils. All of the open grazing areas have been pasture improved with mostly guinea grass and brachiaria. There is also a small amount of wetlands, rainforest and range country.

More than half of Fishtail has been fertilised in the past five years and some 550ha can be farmed. 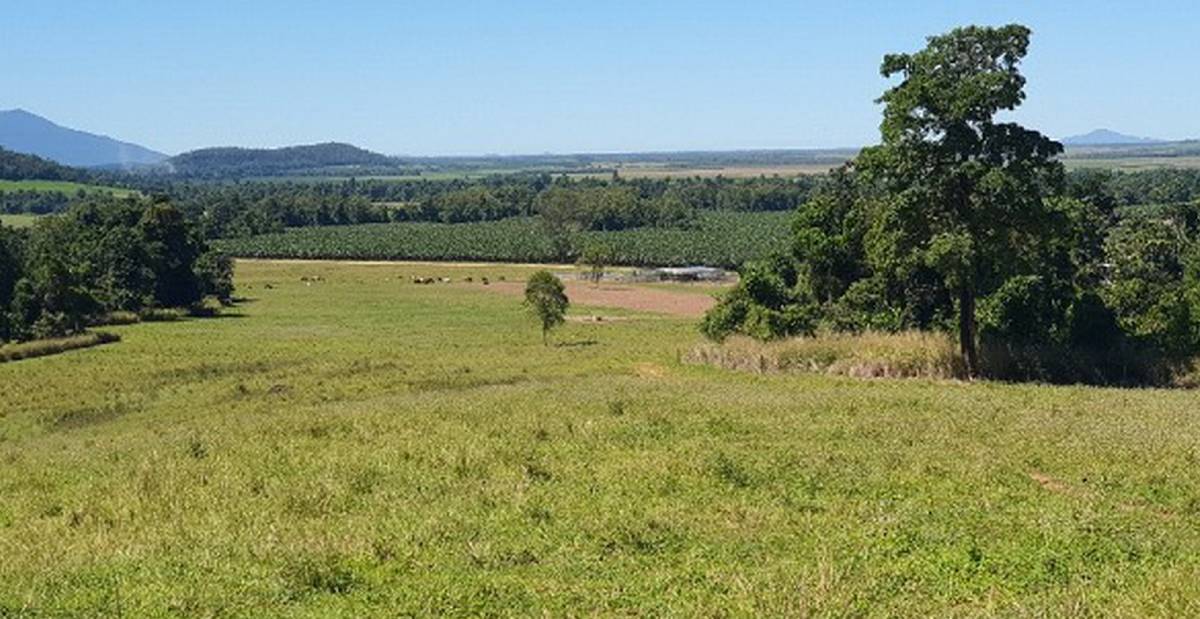 Fishtail has four main paddocks and four holding paddocks. All of the fences are three and four barb.

The marketing of Fish Tail was handled by Matthew Kennedy and Rodney Kennedy from Kennedy Rural.