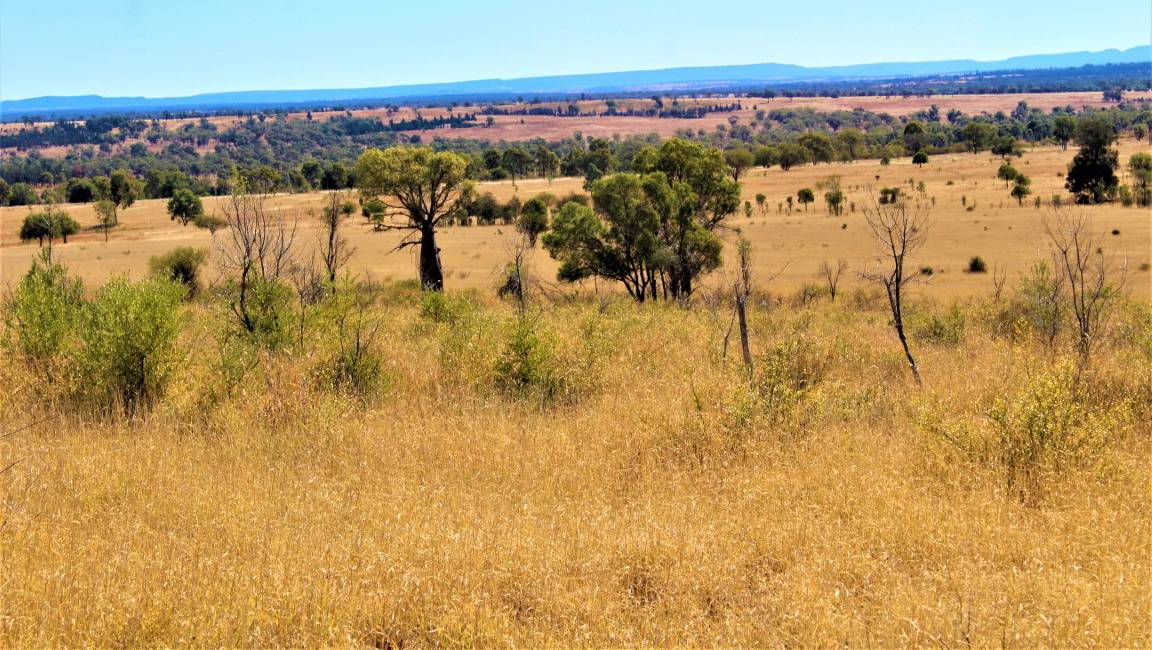 The Roma cattle properties Daymar and Eltoma will be auctioned separately by Elders on August 5.

The Roma cattle properties Daymar and Eltoma will be auctioned separately by Elders on August 5.

DAVID and Nadine Richards are selling their two, top cattle properties in the highly productive Orallo district, north of Roma.

There are expansive creek flats along the Bungeworgorai and Stewarts creek systems.

Daymar is well established with buffel and is interspersed with various pastures, including green panic along the creeks. There is Mitchell grass downs type country on the eastern side. 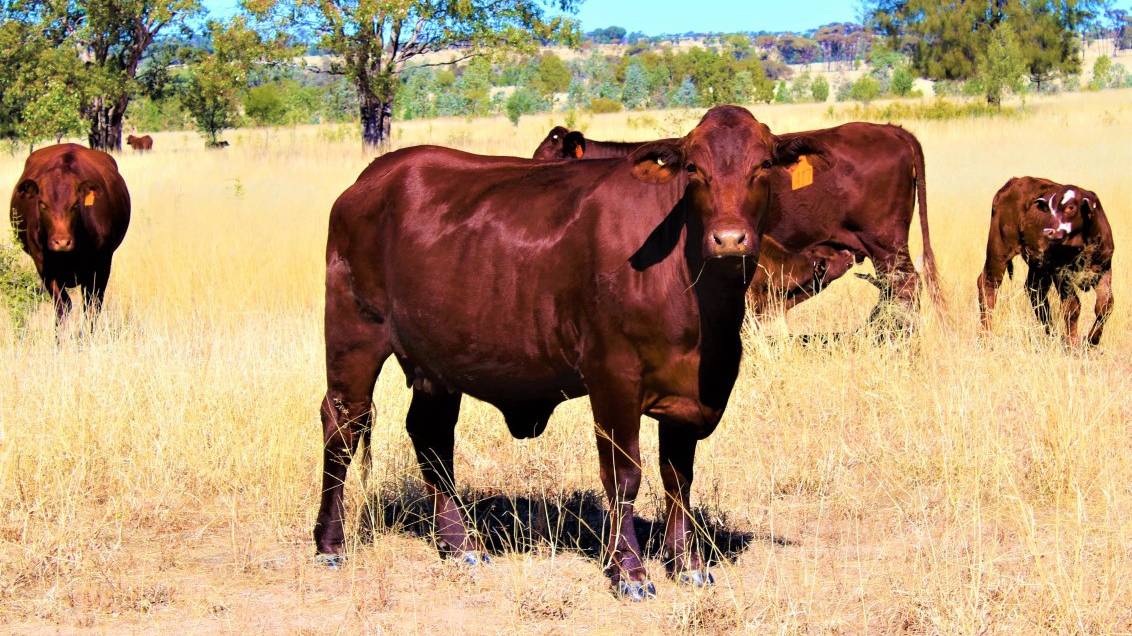 The carrying capacity of Daymar is estimated at 200 breeders.

The majority of the property has been cleared, with some regrowth in parts.

The property is fenced into six paddocks with a laneway to the 200 head capacity yards.

The carrying capacity is estimated at 200 breeders, based on a breeder to 12 acres. The property has been very conservatively stocked.

Improvements include partially renovated three bedroom quarters, sheds and a garage. Water is supplied by three dams and two bores.

Eltoma is fenced into four paddocks. The boundary fencing has four barbs and is described as being in very good condition. A new fence splits the property into two main larger paddocks. 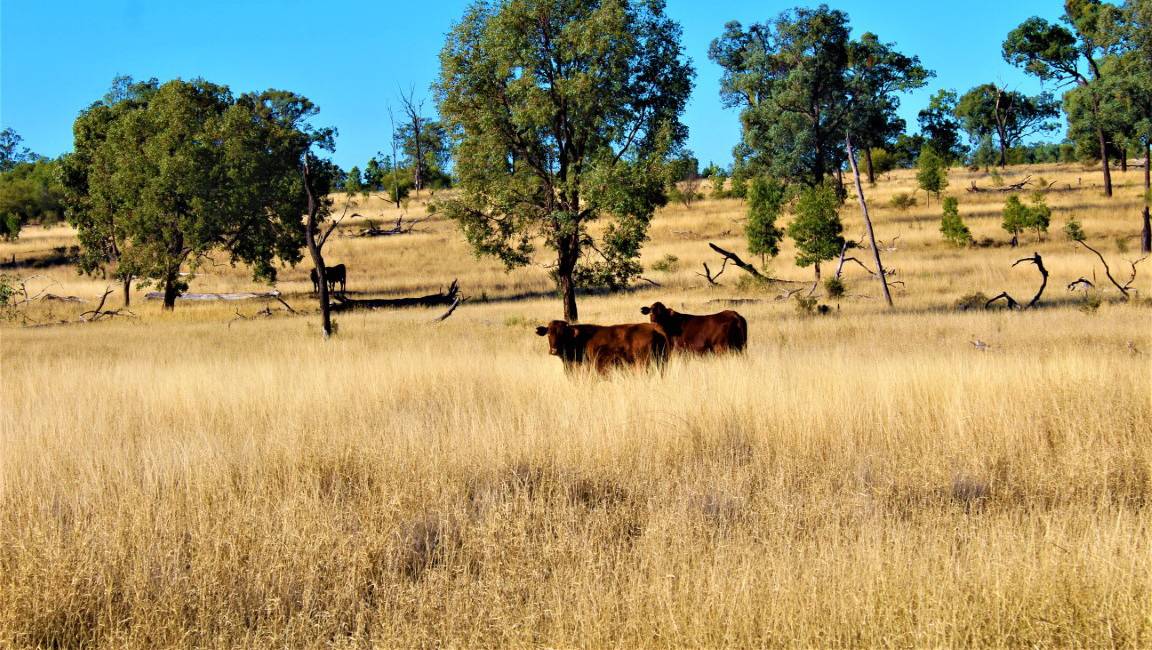 About 140 breeders have been run on the Eltoma.

There is established buffel grass interspersed with native pastures throughout, with some regrowth including areas of currant bush.

Eltoma is watered by a share bore, which pumps to a turkey nest and a poly tank, supplying troughs.

About 140 breeders have been run on the property.