There's nothing more reassuring in times of stress than to give a big soft teddy bear a squeeze, and Australia's outback teddy capital is excited to be involved in a global movement bringing a smile to millions of families in coronavirus-induced isolation. 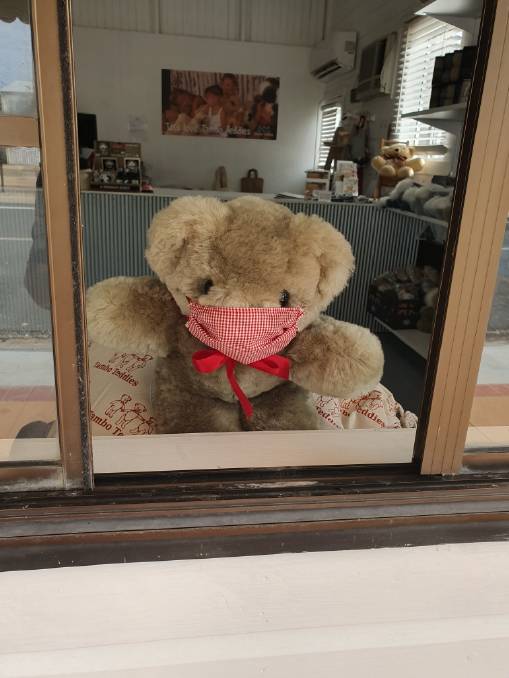 There's nothing more reassuring in times of stress than to give a big soft teddy bear a squeeze, and Australia's outback teddy capital is excited to be involved in a global movement bringing a smile to millions of families in coronavirus-induced isolation.

Inspired by the popular children's book We're Going on a Bear Hunt, by Michael Rosen, people are placing teddy bears on fence posts, in windows and on verandahs for children out walking with their families to find.

The book's motto - 'We're not scared' - has also resonated for many.

The New York Times described it as 'like a scavenger hunt suited for social distancing' that people from Australia to Japan to the US were enjoying. 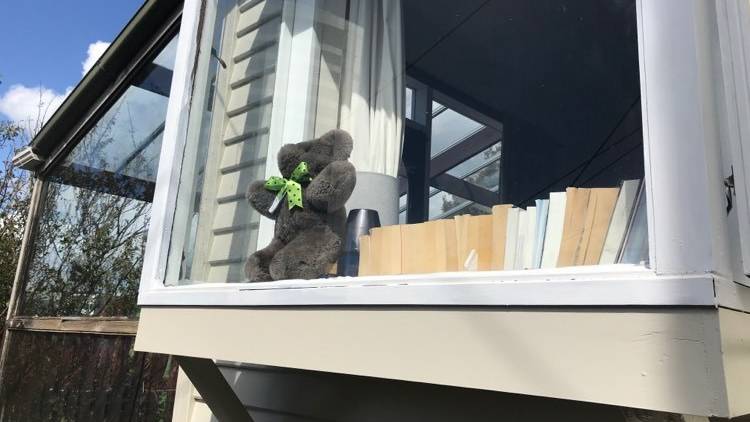 It's something that even New Zealand's Prime Minister Jacinda Ardern is taking part in, confirming that she had placed a teddy in the front window of Premier House in Wellington.

Tambo Teddies co-owner Alison Shaw reported that it was an idea they were overjoyed to be a part of.

"We think this is such a lovely idea as everyone knows teddy bears are great company, and represent warm and fuzzy feelings," she said. "Displaying a bear in your window is a comforting thing to do - it really sends out a warm message of a caring community."

Their call for people to send in photos has seen Tambo Teddies around Australia and New Zealand helping spread the cheer with their noses pressed up to windows and perched on tree branches.

The western Queensland teddy manufacturer has already suggested via social media that there was no need to be lonely in self-isolation with a Tambo Teddy for company, which quickly reached 115,000 people.

Keeping up supply to the online orders is the next challenge, with the sewing hub stationed in Toowoomba, but Ms Shaw said they had implemented a number of sterilisation measures, and staff were being very careful about where they went. 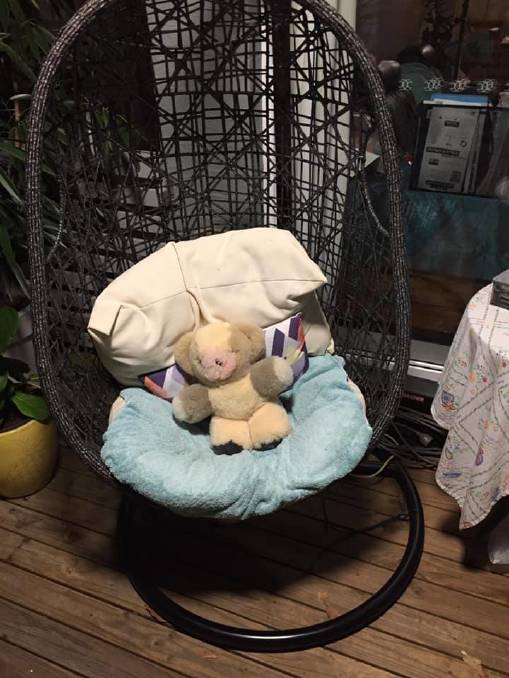 Tessa Tralee in home isolation with her family, relaxing on a verandah in Springfield Lakes, Ipswich.

"One has made the decision to sew from home, thanks to a family member with a medical condition, but it would be a nightmare for everyone to do it, and get supplies," she said. "They'd have to keep returning to the depot for cutouts, ears, eyes, thread and so on."

The other challenge is sourcing sheepskin from China but they've been assured a new supply will be arriving by the end of April.

The home base for the Tambo Teddies, the Blackall-Tambo Regional Council, has joined the movement and put out the call for businesses and community members in both towns to display bears in their shopfronts or at the front of their houses.

It's had a great response from the likes of the local tyre shop, the bakery, the daycare centre, even from the police station.

They may not all be Tambo Teddies but the symbolic gesture is all part of lifting spirits. 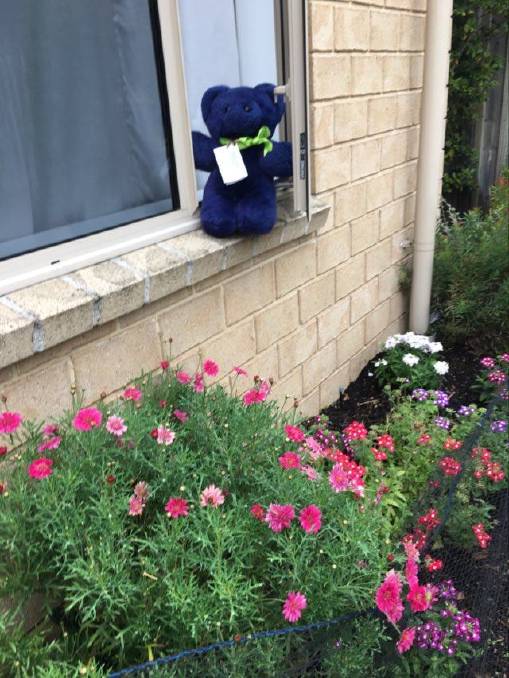 Another of the Tambo Teddy photos sent in from New Zealand.