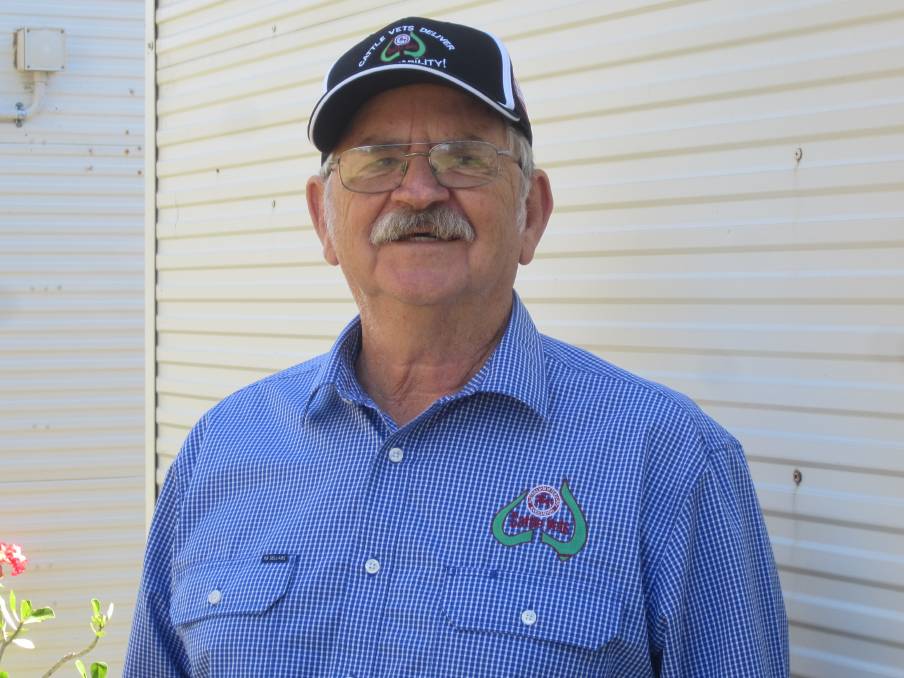 At the time, well-known local vet, Dr Alan Guilfoyle, public health vet, Dr Guy Weerasinghe, and local doctor, Sarah McLay, outlined how much it could cost rural families and businesses that opted out of vaccinating themselves and their animals.

Emphasising the potential for reduced earning capacity for families if the male breadwinner, the highest risk group, fell ill, the Cowboys and Itchy Bums forum urged listeners to get tested and if needed, get vaccinated.

The outcome is one that could be mirrored throughout rural Australia according to Dr Guilfoyle, the man who led the charge on the day for testing to occur.

He said this week that because Q fever was endemic in the community, describing it as probably Australia’s number one zoonotic (transferred from animals to humans) infection, vaccination was the key to dealing with it in the community.

Dr Guilfoyle said more people in peri-urban areas were becoming exposed to Q fever bacteria as they began spreading out to lifestyle blocks, and such people didn’t always have the awareness that rural people had grown up with.

Vets in regional Queensland had plenty of stories of incidental infection, he said, such as a spate of cases around Mackay that were traced to people on acreage mowing lawns covered with dry kangaroo dung.

As the blades chopped the dry material, it entered the air and was breathed in by the mower operator.

“There was the sad case of a vet who had a baby in a cradle on the back seat of her car. She’d been helping with a calving and put her overalls on the back seat as well – that was enough to infect the child,” Dr Guilfoyle said.

In a case documented by Fairfax Media last year, Roma couple Craig and Bec Beissel went through a horrifying ordeal when their nine-year-old son Beau almost died from an acute case, which they suspected came from clothing worn by Craig who had been dealing with cows struggling to calve.

“These cases are not isolated ones,” Dr Guilfoyle said.

“Occupational health and safety is not just a thing anymore.

“If you’re going to employ someone and you don’t take precautions, you’re blowing a million dollars.”

Dr Guilfoyle was preparing for his yearly address to the incoming year 5 veterinary students at James Cook University and he said the key message was always “a failure to plan is a plan for failure”.

“It’s all about risk-taking,” he said. “And I don’t think people realise the value of vaccinating until they get sick themselves.”

Comments such as “I didn’t think there was much of it about” indicated the risks people were prepared to take with both their own health and that of their animals, Dr Guilfoyle said.

“You’re heightening your risk (to Q fever) when you’re right in a job like pulling calves but the fact that it’s transmitted by air means the risk is widened,” he said.

While cattle were responsible for 15 to 20 per cent of infections, he said kangaroos and wallabies made up 30pc of transmissions.

He said there was always a possibility of inhaling the bacteria from stock trucks passing by on a street.

“You’ve got to put preventative measures in and do your planning.

“If you’ve got your preventative medicine, there’s no need to worry.”