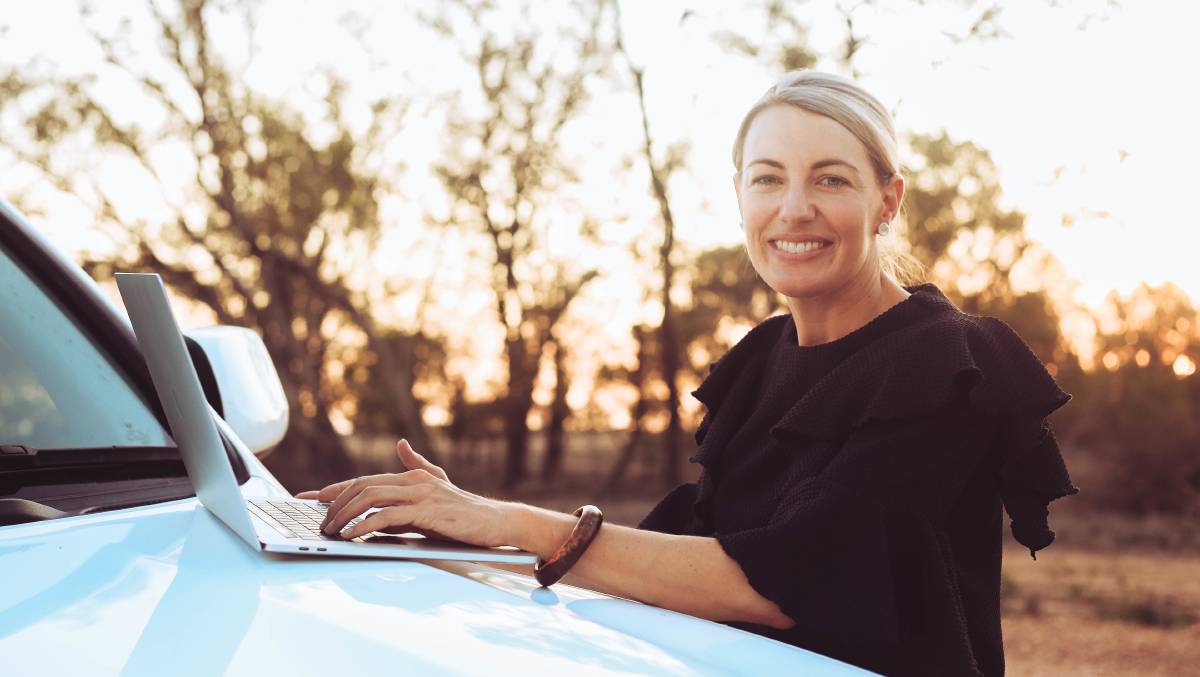 Elisha Parker at work in the Queensland bush.

The appointment of central Queensland businesswoman Elisha Parker to the nbn Co board, announced this week, has been described as bringing a regional perspective to the board.

The appointment of central Queensland businesswoman Elisha Parker to the nbn Co board, announced this week, has been described as bringing a regional perspective to the board.

Her appointment was announced jointly by federal Communications Minister Paul Fletcher and Finance Minister Simon Birmingham, who said nbn Co was transitioning from construction to operations.

Ms Parker is well known for her entrepreneurial and leadership skills in regional and remote Australia, along with 14 years experience as a legal practitioner admitted to the Supreme Court of Queensland.

She is a director and co-founder of the business Cattlesales.com.au P/L, and through this has hands-on experience finding solutions to expand digital capabilities for regional and remote Australia.

The business was the recipient of an Innovate with nbn grant earlier this year.

Her passion for rural Australia shows through in many community-minded activities, such as the local food showcase for National Ag Day in Clermont, and the 'vote for food' billboard campaign launched for the 2020 state election.

Ms Parker has also been a non-executive director of AgForce Cattle Limited, and the Future Farmers Network.

The ministers thanked retiring board members for their contribution and congratulated Ms Parker on her appointment.