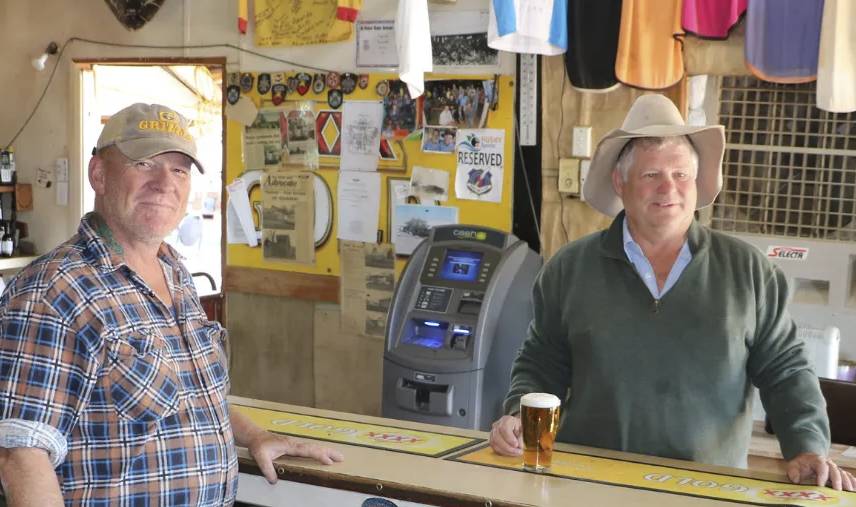 In just a few weeks, Frank Deshon and his publican are hoping to serve a lot more drinks and meals.

Queensland's westernmost border town pub is counting down the days until border restrictions are lifted.

Like many businesses straddling state lines, the Hebel Hotel and General Store has seen tourist dollars evaporate since the state government introduced an ever-evolving hard border with NSW last year due to COVID concerns.

But with restrictions easing on December 17, hotel owner Frank Deshon is hoping to serve cold beers and juicy steaks to a lot more patrons.

"I just can't wait for the borders to open so we can get back to some sort of normality," Mr Deshon said.

"I look forward to them opening before Christmas, because I think there's a lot of people on each side of the border that want to travel to catch up with family they haven't seen for so long.

"Everyone's akin to a spring I think - they're just ready to unleash, so look out!"

From December 17, Australians who have not been in a hotspot in the last 14 days can travel to Queensland without restriction or having to quarantine.

People who have been in a declared hotspot in the past 14 days can still travel to Queensland if they are fully vaccinated and have a negative COVID-19 test within the 72 hours prior to arrival. No quarantine is required. If this criteria is not met, travellers must quarantine in a government-nominated facility.

However, these border restrictions could be eased earlier if Queensland reaches the 80 per cent vaccination rate.

Also from December 17, there will be no capacity restrictions on businesses including hotels, pubs, clubs, taverns, bars, restaurants, cafes, nightclubs and live music venues. However, only fully vaccinated people will be allowed to attend these venues. 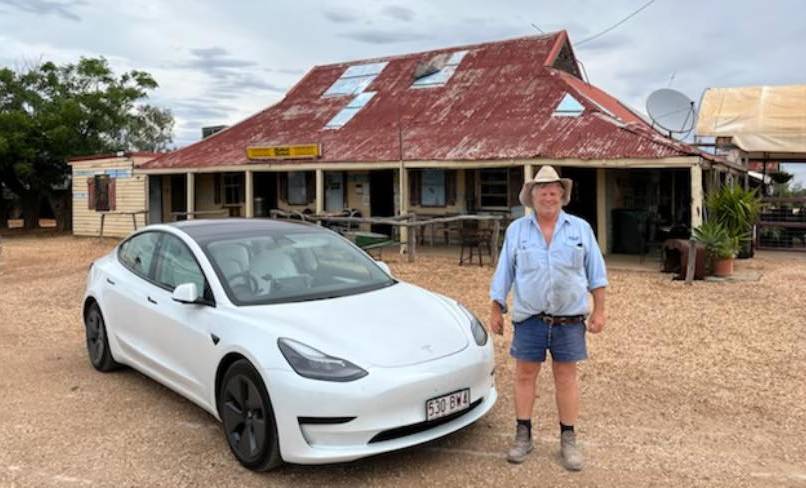 A local grazier and businessman, Mr Deshon bought the pub and store in March this year.

He said being a small border town with around 15 residents, Hebel relied on passing traffic to "subsidise" business.

"It's been incredibly quiet. There's been next to nil traffic past because we've got the border police right in the middle of town," Mr Deshon said.

"On Friday nights we run raffles for the community and normally we'd get 20 or 30 people, but we've had to suspend them at the moment because there's only the odd local that's able to get to the pub."

Mr Deshon said the town enjoyed an influx of tourists when border restrictions eased in winter and it was primed to do the same in just a few weeks.