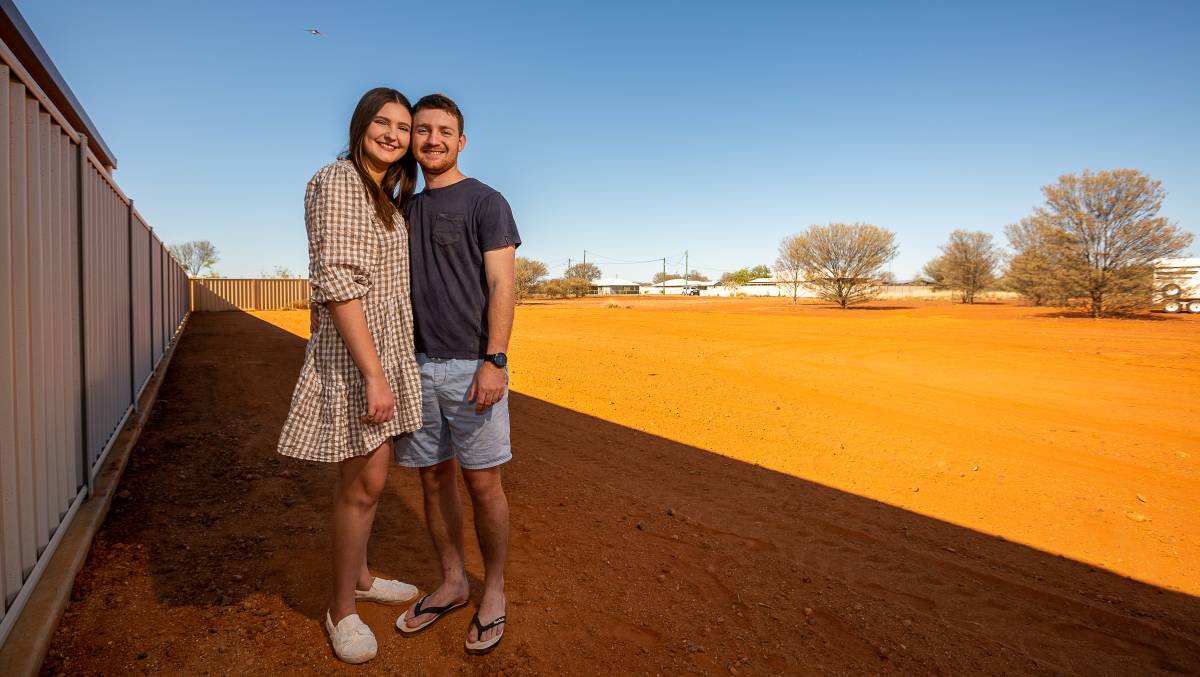 Young couple Tessa McDougall and Tom Hennessy have just purchased a block of land in Quilpie and will qualify for the $12,500 land grant.

In an out-of-the-box way of addressing the rural housing shortage, the Quilpie Shire Council has announced a new home owner grant underwritten by the council.

In an out-of-the-box way of addressing the rural housing shortage, the Quilpie Shire Council has announced a new home owner grant underwritten by the council, which will give anyone who purchases a block of land in the shire the opportunity to have $12,500 reimbursed when they build and live in the new house for a minimum of six months.

The offer is in addition to other first home owner government incentives.

Council CEO Justin Hancock said the blocks of land in the Curlew Estate were some of the cheapest in Australia, and for people looking to retire and needing an affordable home base for travel, or for a young person starting out in their career and wanting to get a foot in the property ladder, they would be hard pressed to find a better deal anywhere in Australia.

"Depending on the cost of the land chosen, it can equate to us essentially giving land away," he said.

Land in the townships of Eromanga, Adavale, Toompine and Cheepie, also in the Quilpie shire, is covered by the grant too.

A growing region with jobs on offer, the shire doesn't have enough houses to accommodate people moving to the shire to take up the jobs, which is the motivation for the grant offer.

Mr Hancock, 30, is one of those who has experienced what the house shortage means, having spent his first six months in Quilpie living in a villa at the local retirement village before he could move into new housing.

He said while he'd made some great friends, it wasn't the ideal place for him to live, and it wouldn't be for the demographic they wanted. 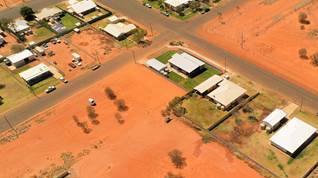 The Quilpie Shire Council is also redeveloping its former works depot into 2-3 bed townhouse villas, to add to the 46 council-owned housing properties that are sitting at 100 per cent occupancy.

"We have strong job opportunities, which is part of the motivation behind us offering this generous land grant," he said.

"We had a painter move here temporarily for a short term project and he's booked solidly for the next twelve months and is moving more permanently to the region.

"We need people like this to come work in our region, and yet we don't have enough housing to accommodate them."

There are over 10 job vacancies in Quilpie at the moment, ranging from a role in the National Australia Bank branch, to early childcare, mechanical, bar work and more.

There's also the option of establishing a business with affordable opportunities in the town industrial area with internet connectivity on-par with city regions, and the prospect of more tourism roles in the region for 2022.

According to the council's Facebook page, interest in the offer has swamped administration staff.