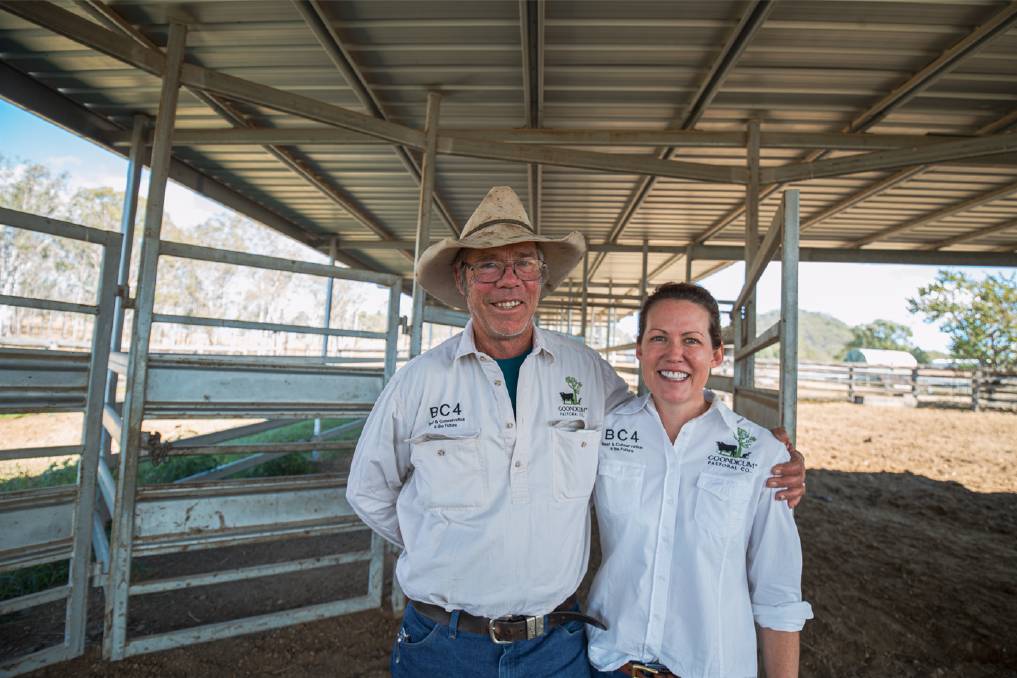 CQ farmers have sold the first carbon credits under the Land Restoration Fund.

Graziers in Central Queensland have become the first to sell carbon credits under the state government's Land Restoration Fund.

Nadia and Robert Campbell of Goondicum Station near Monto have already stored more than 35,000 tonnes of carbon and are set to capture more than 165,000t over the next 25 years.

The Campbells are working with carbon project facilitator GreenCollar, which has a 10-year, $2.1 million contract with the government.

"The beauty of our carbon project and working with the LRF is that they're not two mutually exclusive things when it comes to integrating with our beef production," Ms Campbell said.

"A better-quality environment means less overheads for us in terms of land management, and we're seeing those rewards by improving canopy coverage and regenerating large areas of forest."

Carbon farming involves changing land management practices to avoid the emission of greenhouse gasses or to increase the storage of carbon in the trees or soil.

One carbon credit (ACCU) is earned for each tonne of carbon dioxide equivalent stored or avoided, and they are currently sitting at about $18.

Read more: Locking up land for carbon farming and retiring to the coast a 'myth'

Read more:Mitsubishi and AIC team up for carbon farming credits

Thomas Elder Markets analyst Andrew Whitelaw said carbon markets and accessing them was complex, but they did have the potential to be a revenue source.

"The carbon market in Australia is still very much in its infancy and has taken some time to get off the ground," Mr Whitelaw said.

"It's important to take very close consideration of all the terms and conditions. What happens if your trees burn down? Does this mean you need to pay a washout to make good for the carbon dioxide you haven't sequestered?

"You don't want to sign up for a long term contract at a price that becomes very unattractive.

"There is the potential that emissions trading schemes and government carbon mandates for emitters will result in higher input prices such as fertiliser.

"The reality is that the whole carbon market needs to be explained better." 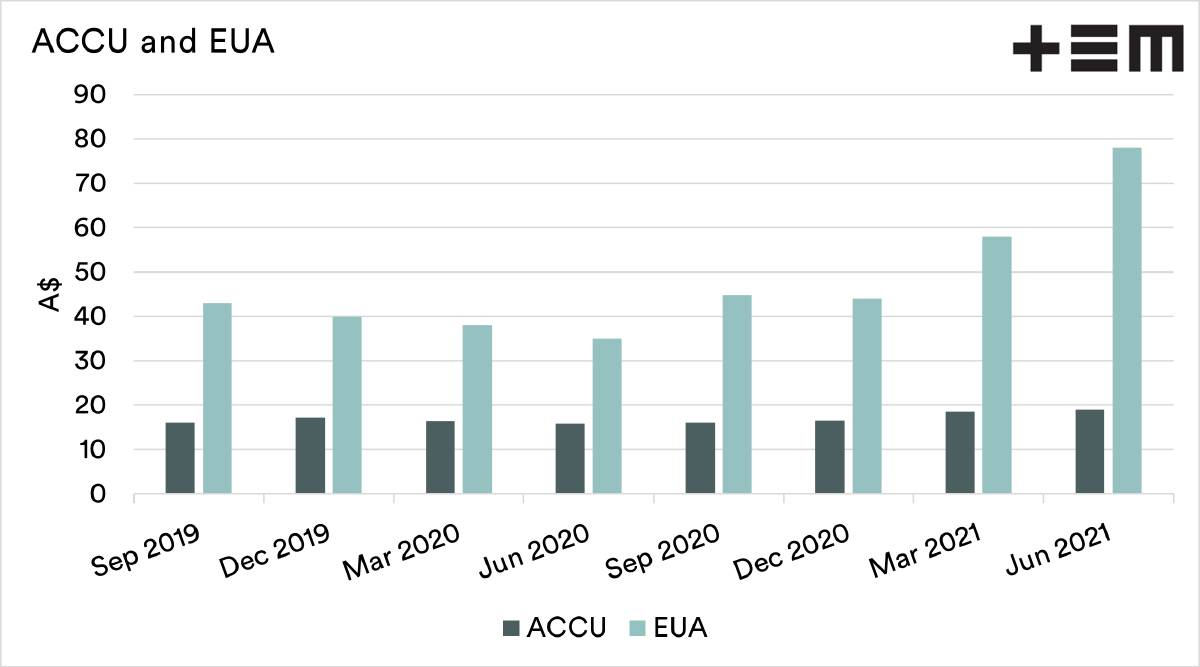 AgForce CEO Michael Guerin said his organisation supported carbon farming if the particular environment was suitable and it made financial sense for the farmer.

"You do need to check the fine print, but it does represent a massive opportunity and we're delighted to see farmers starting to get direct benefit from carbon farming through the state government's LRF," Mr Guerin said.

"The mulga country around Cunnamulla, for example - locking up country that needs management is actually bad for the environment and it allows pests to spread.

"But the bad news stories shouldn't take away from the new opportunities."

Environment Minister Meaghan Scanlon said in the first round of its carbon farming project, close to $100 million had already been invested.

"We've launched our second round of funding with a further $25 million up for grabs, and I encourage anyone interested to reach out to the Department of Environment."