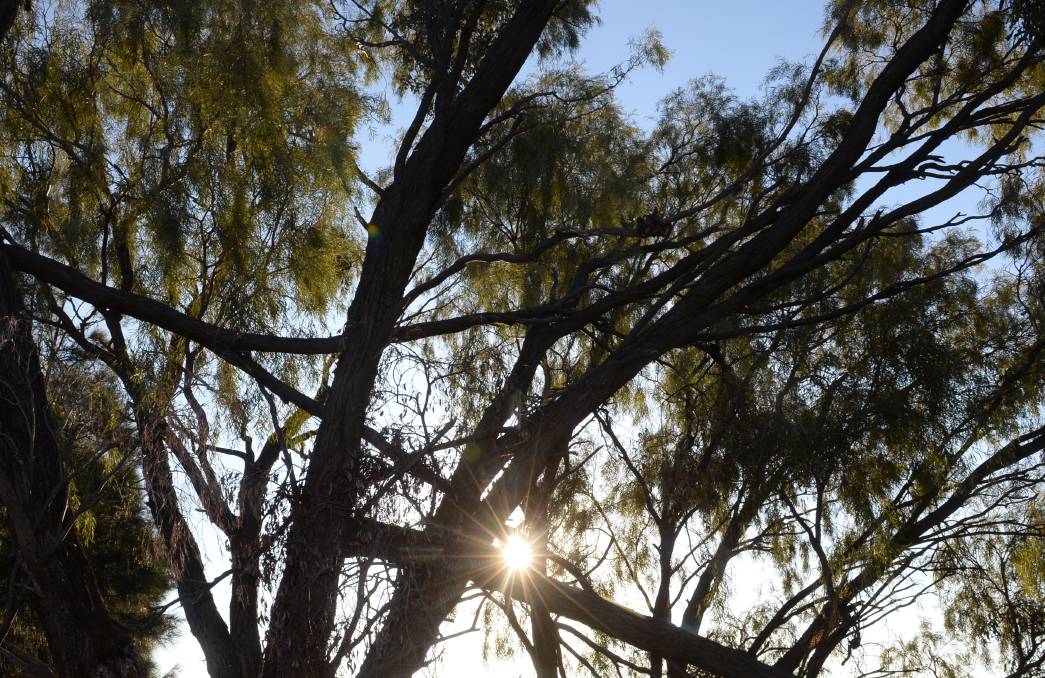 Mitsubishi buys a key stake in one of Australia's leading nature-based carbon developers.

Japanese industrial and food industry conglomerate Mitsubishi Corporation has bought a 40 per cent stake in Australian Integrated Carbon, one of the country's leading nature-based carbon developers.

Adelaide-based AIC, established in 2016, has become one of the largest project developers in the nature-based carbon market.

AIC is currently developing projects with farmers to increase carbon and improve productivity.

"This investment falls in step with our sustainability objectives, which include transitioning to a low-carbon society," a Mitsubishi statement said.

The corporation also noted Australia's government-backed carbon market had underpinned its confidence in the investment.

AIC's projects with farmers have the potential to generate a substantial flow of carbon credits (ACCU) which can be monetised through the Australian Government's Carbon Farming Initiative.

With Mitsubishi Corporation's support, AIC's immediate plan is to develop projects delivering up to 100 million ACCUs.

AIC chief executive officer Adam Townley said the partnership offered a significant opportunity to join forces with a global player to originate projects in both the Australian and international carbon markets.

AIC expects its financial and environmental experience will be a critical help for companies seeking carbon neutrality as they transition to a low emission economy.