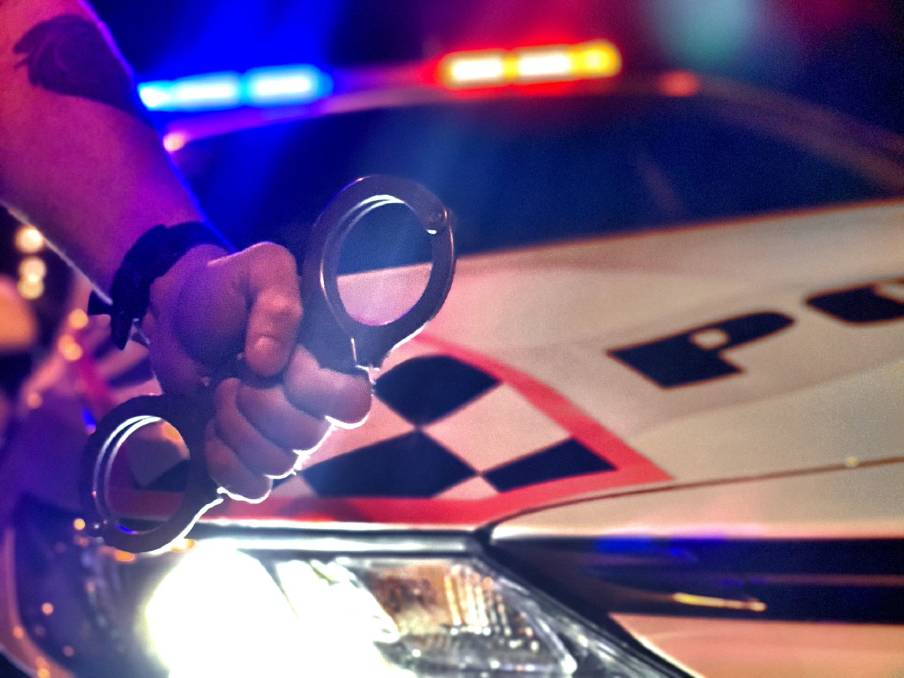 A man has been charged following the investigation into a fatal forklift rollover at Middlemount on July 24.

A man has been charged following the investigation into a fatal forklift rollover at Middlemount on July 24.

Police will allege at 2.30am two men had been drinking at work shed on Braham Street at Middlemount when they decided to drive a forklift to a nearby sports club.

One man drove the large forklift while the second man sat on the side of the cabin area.

It will be alleged the driver continued to drink rum while heading west on Centenary Drive South.

After about 600 metres, the forklift left the roadway and rolled.

The passenger, a 35-year-old Mansfield man, died at the scene.

The driver, a 42-year-old Sarina man, has been served with a notice to appear on charges of driving without due care causing death, consume liquor whilst driving, drive vehicle outside of conditional registration and drive vehicle whilst person travel in part of vehicle not designed for carriage of persons.

He will appear in the Mackay Magistrates Court on October 5.

Read more:Truckie gets behind inflatable tanker for a good cause