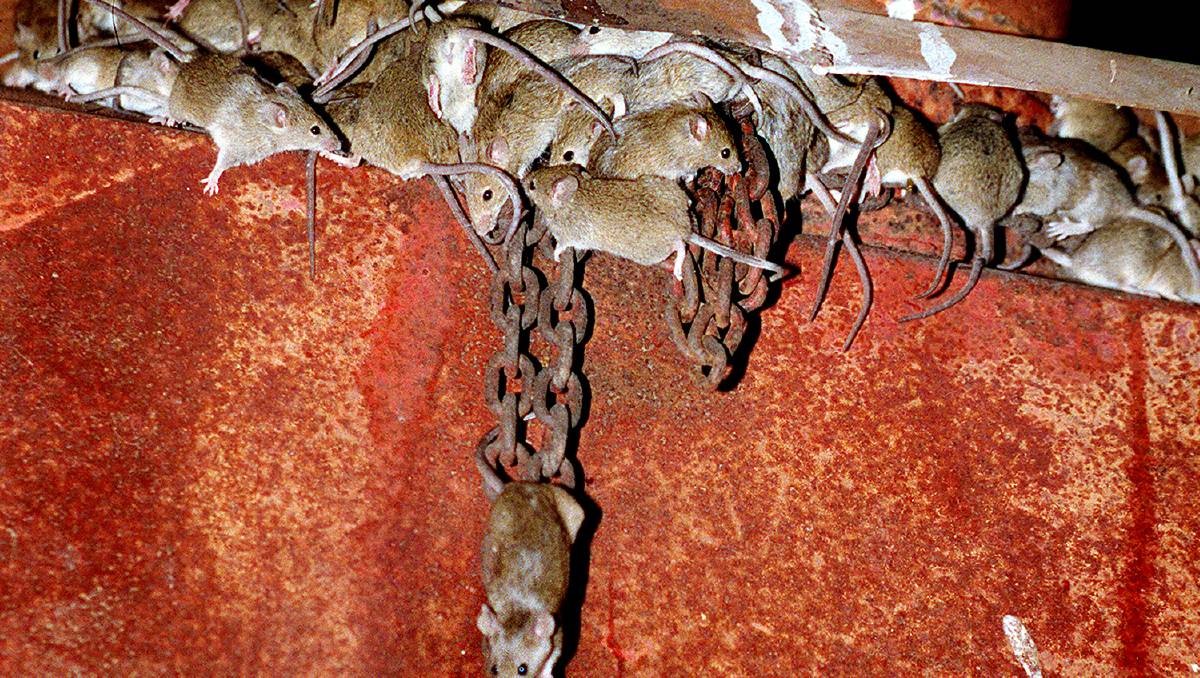 PLAGUE: Farmers say these are the worst mice numbers they've ever seen despite recent rainfall.

From Antarctica to the Sahara desert, mice manage to survive the world's harshest conditions.

And now, farmers in northern New South Wales and southern Queensland seem to be fighting a losing war against the rampant rodents, with the hope that last month's record rainfall might see some reprieve having been dashed.

The pint-sized enemy has tested the resolve of many, with properties still facing infestation.

Jondaryan district grain grower Peter Waddell has seen destruction in every paddock of his 670 hectare sorghum operation, despite receiving more than 140 millimetres of rain in March. 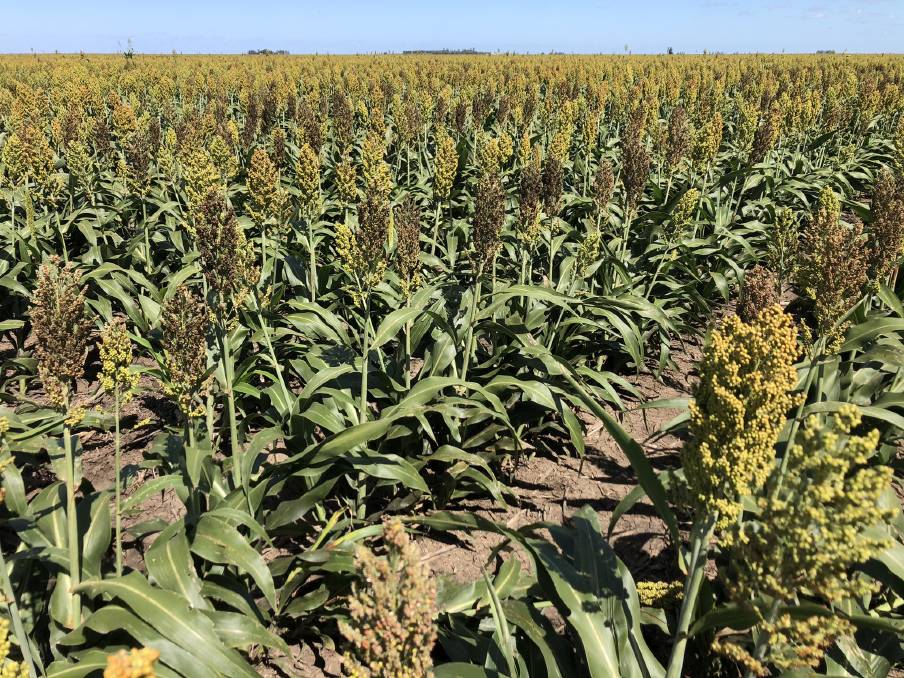 "The rain hasn't made a difference, the mice are still really active," he said.

"We've never had anything like this; in my twenty years in the region, this is definitely the worst we've seen mice in sorghum. I don't know what we're going to do for our winter crop."

"There were a lot of conversations about how the rainfall could kill off the populations, but it seems like there was only rainfall to drown one generation of juvenile mice that were down in the burrows, with adult mice getting to higher ground."

Mr Henry warned that the "breeding machines" are still a threat to farmers.

"The numbers have subsided but the mice haven't gone, it's the perfect time to prepare to bait for winter crop."

"As it begins to dry out, mice will be cleaning out their burrows that are really wet which presents a great opportunity for farmers to assess how many active burrows there are."

John Compagnoni's property, 30 kilometres north of Mungallala has had it's feed shed decimated by the small rodents.

"I've had a really good summer, so the grass has got a bit of length and now there's just mice running around everywhere."

After not seeing mice for a few weeks Mr Compagnoni was hopeful that recent rainfall had killed them off.

"I thought the rain would have got rid of them, but it hasn't at all."

"I think they've been living off buffel seed."

Mr Compagnoni said his Mitchell property has seen a decline in the mouse population but he is taking an extra precaution planting his winter oat crop.

"We're worried they'll come back to Mitchell, we're planting oats a little bit heavier than we usually do. An extra couple of kilos in case we need to support their habit," he said.

AgForce Grains president Brendan Taylor said everyone needs to be aware of the threat that mice pose.

"Leading up to Winter you need to get up and have look at your paddock," he said.

"Set traps in the paddock and assess what sort of mice numbers you're dealing with and then debate accordingly.

"One of the best baiting methods is setting up mouse bait to your seeder, so you can drop both seed and bait as you're seeding. Doesn't matter what you're planting, a mouse will go for the mouse bait instead of buried seed."