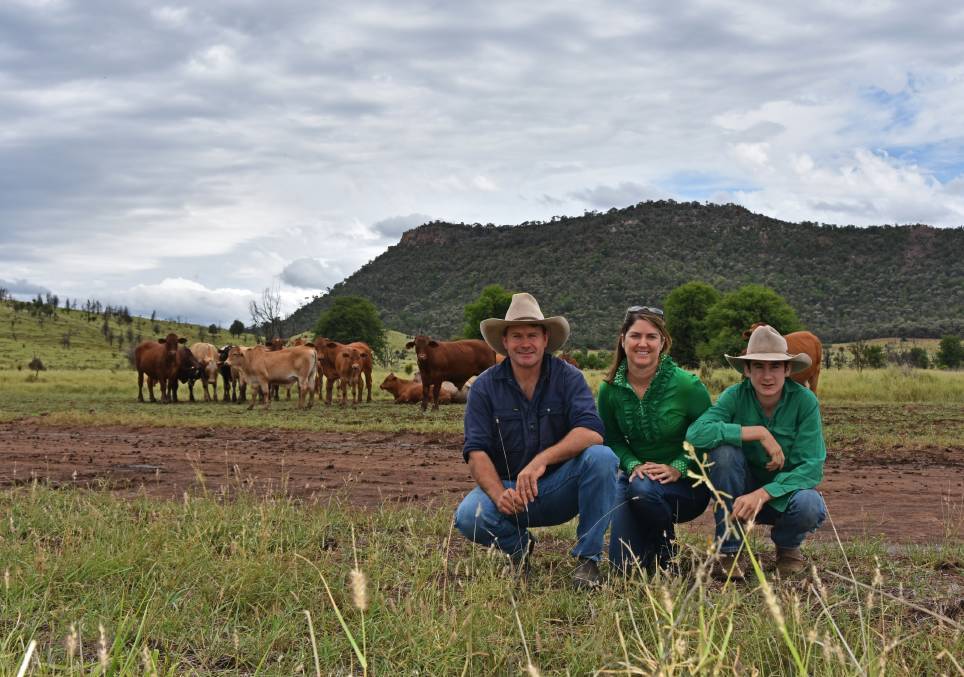 However, the Prices are among the group of Queensland producers whose productivity has been impacted by pasture dieback.

They have identified up to 1500 hectares of badly affected dieback zones within their 21,000ha operation.

Mr Price said the block of land which is mainly affected is part of their growing enterprise, which is located in their better country.

"At this stage we've identified it and worked out the areas in the paddocks it is in and we've got a management program going forward," Mr Price said.

"We're now in the process of removing cattle from those paddocks, which is taking time and this only happened mid-January.

"We've run the offsets over one paddock which is 300ha and we destocked that paddock. We farmed it from one side to the other and we've decided to plant Progardes desmanthus, as we thought a legume crop would be better than nothing.

"We've had a very good germination and we picked up 44 millimetres after we finished planting." 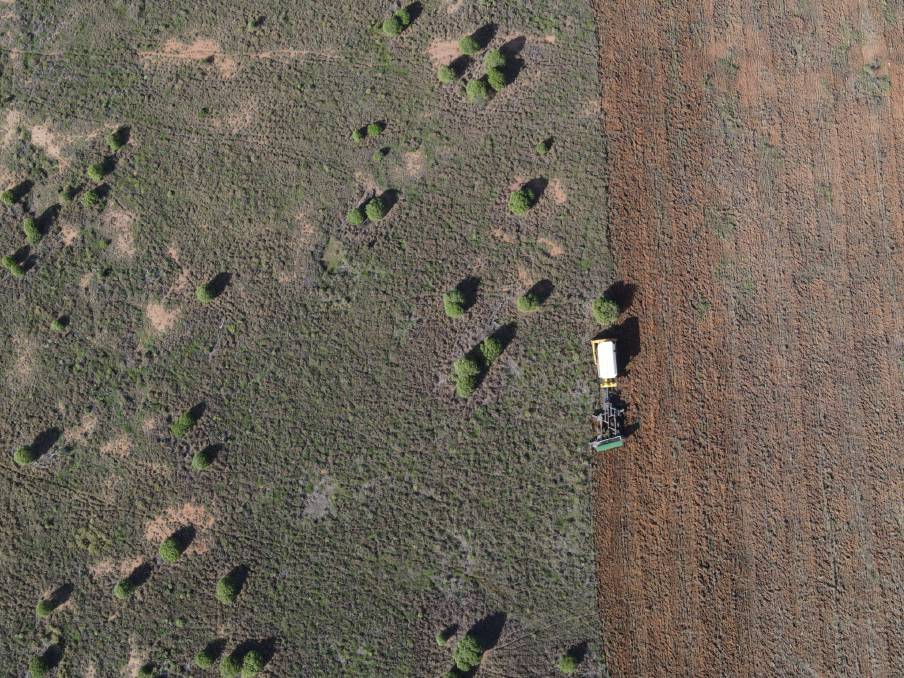 The Price family have recently run offsets across 300ha of pasture dieback at their Hillyvale block to plant desmanthus. Picture: Brigid Price

Mr Price said they live in heavy grass growing country, which has been tough for their legumes to establish, because the grass is so competitive.

"There is an opportunity in Buffel country, we've got an opportunity to put legumes in, where we wouldn't normally be able to do that and there's the positive benefits for the soil out of that," he said.

The Prices recently hosted a paddock field day and invited more than 50 people to show them their dieback situation and how they're managing it successfully.

"We hosted the field day at home where we could physically show them the dieback on our property and how we have managed the risk by offsetting and legume planting," he said.

"It's a communication thing because dieback is located from the border and right up past Cairns, so the likelihood is if you don't have it, you're going to get it.

"People don't want to think about having it because what would that mean, and the thought of dieback can cause ongoing issues.

"When these issues in our industry come up, people are a lot more likely to go to a field day and see it and know exactly what they're dealing with." 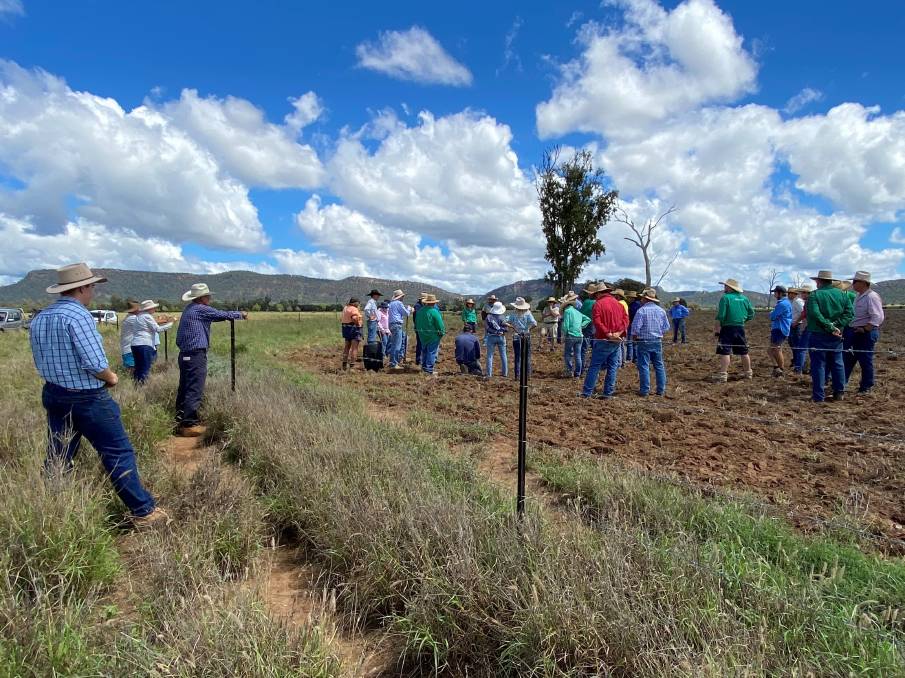 More than 50 central Queensland producers attended the Prices property at Hillyview in Injune back in March. Picture: Stuart Buck

PASTURE dieback has been an ongoing threat to pastoral regions since its first detection in central Queensland in the early 1990s.

The poorly understood condition causes unthrifty growth and death of otherwise very productive pastures and has since accelerated in a range of sown and native grasses across Queensland.

The occurrence of dieback in pastures has impacted profitability and is a major concern for the grazing industry.

The Department of Agriculture and Fisheries recently held meetings at Taroom, Emerald and Injune to help landholders better understand the condition.

Mr Buck said the forums were a success, attracting more than 100 people from across central Queensland. 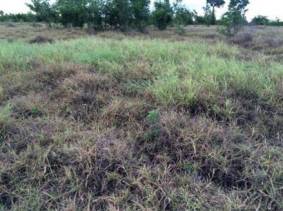 "The purpose of these paddock walks and meetings was to upskill landholders in the identification of pasture dieback and to improve their knowledge of potential management solutions," Mr Buck said.

"It's important for landholders to actually visualise what dieback looks like in the paddock and to understand what management solutions or management practices those graziers have actually implemented themselves to address the condition.

"For instance, water logging and Buffel grass look very similar to pasture dieback, so it's important that graziers get out in the paddocks and identify the true condition.

"Generally after a good rainfall event is an ideal time to be on the lookout, particularly if the grazier is in a known dieback region already."

"A property in Taroom has done some burning and the response has been pretty good, while the Prices at Injune have planted desmanthus," he said.

"Dieback is spreading out over time, and in Injune and Taroom, those two areas particularly have only been broadly affected in the last year or two."