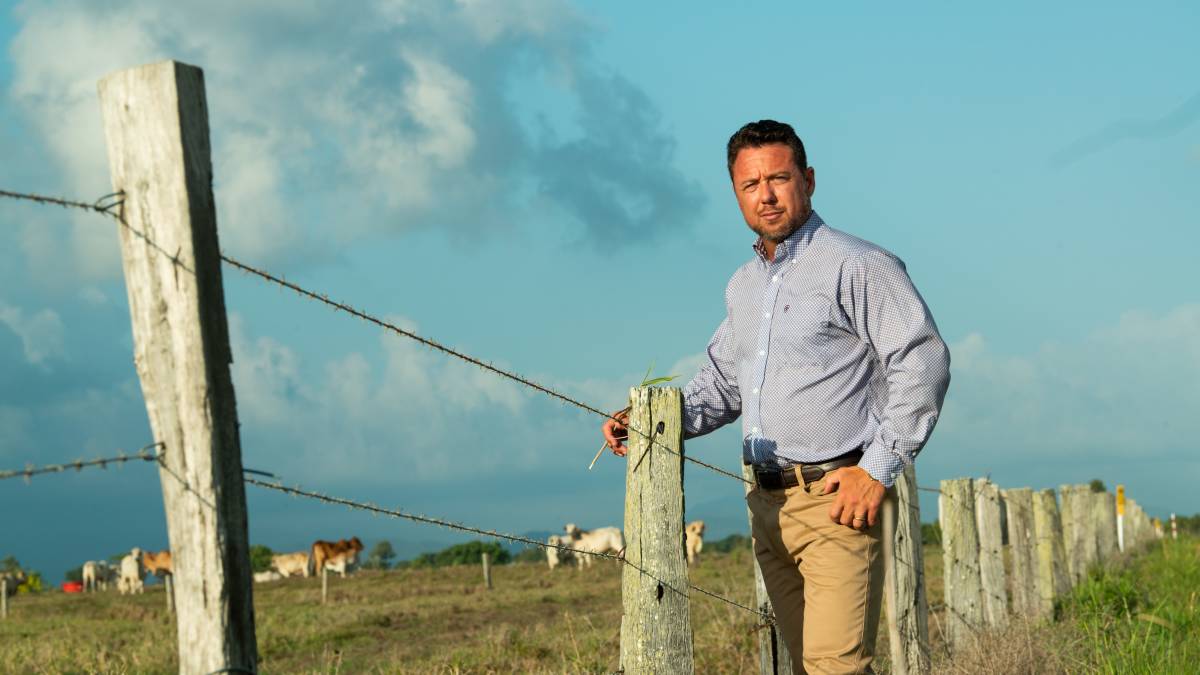 Hinchinbrook KAP MP Nick Dametto has asked in parliament for an explanation for the increase in delays and refusals of firearm licences this year.

Questions about the way the Queensland Police Service's Weapons Licensing Branch has been administering firearms licences since an audit resulted in a change in the interpretation of who is a 'fit and proper' person to hold a licence are now being asked in the state parliament.

Questions about the way the Queensland Police Service's Weapons Licensing Branch has been administering firearms licences since an audit resulted in a change in the interpretation of who is a 'fit and proper' person to hold a licence are now being asked in the state parliament.

The audit report was tabled in November last year, following which the number of licence holders whose licences aren't being renewed has escalated dramatically, according to Shooters Union Australia.

President Graham Park said the organisation had so far spent $10,000 this year in legal battles on behalf of members whose licences had been cancelled due to things such as traffic infringements years earlier.

"There's a daily flow, in excess of 60 this year, but the money that we're spending is getting results," he said. "We're seeing members get licences issued that had been rejected, but the point is, we shouldn't have to be doing this."

"It's getting to a point that people at high levels are looking at the guidelines and asking if they're right," he said.

In a question on notice in parliament last week, Mr Dametto asked Police Minister Mark Ryan why, despite the establishment of a recently-announced Firearms Advisory Committee working group, "we are seeing poor outcomes for law abiding firearms users including significantly longer delays in processing new firearm licenses, large numbers of firearm licence cancellations and seizures of firearms from people who have legally and safely held licences and used firearms for many years."

The minister has until March 29 to reply.

Mr Park said it would be a good indication of how courageous Mr Ryan was, adding that the minister had been consulting with agricultural and firearms groups and so was aware of how the issue was impacting them.

He welcomed the question on notice, saying bureaucratic over-reach needed to be exposed and held to account.

"Imagine if the Department of Transport decided to refuse you a driver's licence because of a decades-old misdemeanour, or because you had dodgy mates, or because they decided you didn't live far enough from your work to need a car - that's pretty much exactly what happens to law-abiding shooters all the time," he said.

As well as costing the Shooters Union money to support appeals to the Queensland Civil Administration Tribunal, Mr Park said the situation now was chewing up vast sums of taxpayer's money and administrative resources for no reason other than political appearances.

He said a solution in the longer term would be for the issuing of firearm licences to be separated from the police department, in the same way the police don't issue driver's licences, because it was an administrative process rather than an operational one.

In the same way, he suggested people who objected to licence refusals should be able to take them to the Queensland Ombudsman, as people who are denied a driver's licence can do.

"They can't do that at the moment because a firearms licence is judged to be a police operational matter rather than an administrative process, and you can't take operational matters to the Ombudsman," he said. "Instead, people are being forced to QCAT, which can take months to resolve and cost thousands of dollars."

He said changes such as that wouldn't happen overnight though, and the current situation needed to be resolved as soon as possible.

"We're committed to seeing this fixed and we've had very generous donations to our fund by people who see this as wrong," he said.

"We're not just complaining about the situation, we've had lots of meetings as well.

"We're trying to give the current government a chance to fix this.

"We are glad an MP is standing up for constituents and saying 'this is not OK', and we are very much looking forward to the Police Minister's reply."