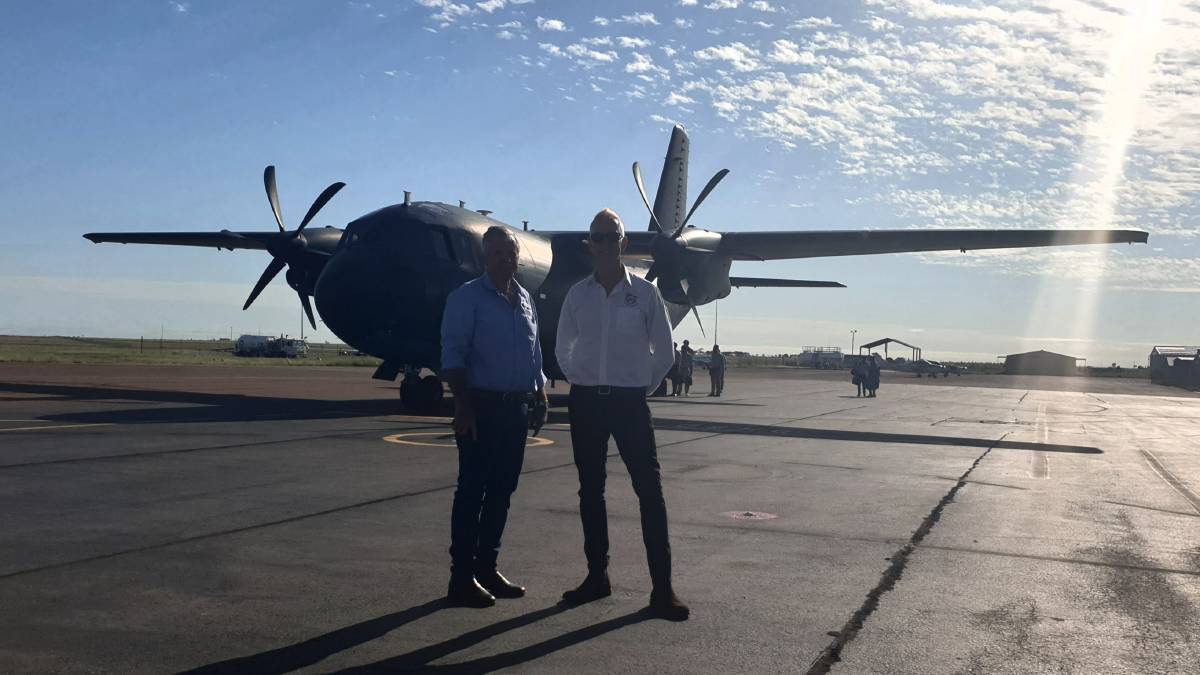 Federal Drought Minister David Littleproud has confirmed the government was open to the former Longreach Pastoral College becoming part of a university hub and spoke model to deliver research and training via the Future Drought Fund drought resilience scheme.

Federal Drought Minister David Littleproud confirmed on Tuesday that the government was open to the former Longreach Pastoral College becoming part of a university hub and spoke model to deliver research and training via the Future Drought Fund drought resilience scheme.

Cr Rayner said he had welcomed the opportunity to place the importance of the former Pastoral College before the Prime Minister, acknowledging that training was a state government matter.

He said his council was aware of plans being investigated through the federal Future Drought Fund for eight regional drought hubs to integrate with regional universities.

"The college would like to partner with any of those," he said. "David Littleproud's very supportive of it and spoke as well to the PM about how that model might work."

Related: All ideas on the table to future proof against drought

Cr Rayner said the college was a $50m asset that was in mothballs.

"I told them, we have a skills shortage. Let's get it running, diversify it, refurbish the model in the way in which it operates, so it still does ag but it does tourism, it does hospitality."

He said he had received strong support from his brief meeting with the Prime Minister and fellow ministers.

Mr Littleproud said facilities such as the Longreach Pastoral College would fit well in the spoke and hub model being looked at, which he said should be in places such as Longreach, particularly from a research point of view.

"If we partner with the states and make it a multi-faceted facility, it actually would be of much benefit to the community, not just in skills training but also drought research, and giving our farmers the cutting tools they need but also have the human capital they need to be able to come out and execute," he said.

"If the state was to invest in the skills training, which is their remit, and we were to continue on the path of drought research, particularly for rangelands, Longreach and the central west could play a very important part in that."

A variety of purposes would help ensure it was sustainable into the future, he added.

Fund chairman Brent Finlay is currently working through applications that closed in December, after which he will engage with state governments on their research, development and training plans.

In addition, Cr Rayner said he was hoping to meet with the state government in February to explore options for a seed funding model of co-investment.

"We have some people willing to co-invest and (we'd) see if the state government is as well," he said.

"Skills sit at the heart of our economic recovery plan, not just for rural Australia but for the whole country, whether it's in manufacturing, or it's in the agricultural sectors," he said.

"What we want to see is a big leap forward in agricultural produce manufacturing, processing industry here in Australia and that's going to require different skills."