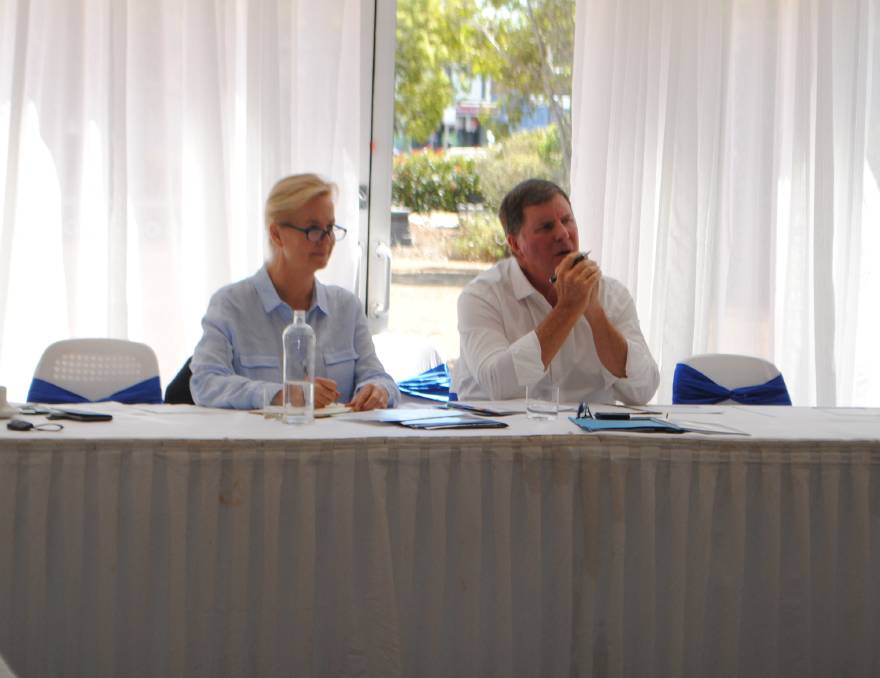 Ideas ranging from incentives for farmers to implement best management practices to diversifying small town economies have been floated as ways of helping to future proof Australia against drought.

Ideas ranging from incentives for farmers to implement best management practices to diversifying small town economies have been floated as ways of helping to future proof Australia against drought.

The Future Drought Fund Consultative Committee has been holding a series of public consultations across the country, including in Toowoomba.

The $5 billion Future Drought Fund, due to be rolled out from July 1, 2020, will see $100 million made available a year to enhance drought resilience with the committee now facing the task of figuring out how the money should be spent.

The committee is currently reviewing the draft plan for the national drought resilience funding scheme, with the plan set to be reviewed every four years to ensure it keeps up to date with priorities.

Consultancy committee chairman and former National Farmers Federation president Brent Finlay said the first few sessions had seen a big focus on water, the impact of drought on soils and how long recovery might take from drought.

"It's not about in-drought support now or in-drought support in the future, it's about how we can make our communities, landscapes and our businesses stronger, more resilient so that we can actually handle the impacts of future droughts," he said.

"This is a contest of ideas.

"This is a very tight time-frame but that also gives it a very rigid structure that we have to get there to have the money starting to flow.

"We have this incredible opportunity to have input into something that will be there for the future."

In the first of two sessions held in Toowoomba on Thursday, landowners, AgForce representatives and industry professionals laid out ideas on how they thought the fund could be spent to build resilience.

Among the ideas was a suggestion from AgForce south east Queensland representative Belinda Callanan of an incentive to help destocking cattle producers to collect embryos and semen.

Ms Callanan said she knew people who had invested significant time and money in their genetics and chose to keep feeding in circumstances where destocking might be the wiser option.

"If there was some sort of incentivisation to help them keep those genetics... so they can sell that herd and then reinstate it later when the drought breaks, something like that would be good because there are darn good farmers out there at the moment who are wrecking their country," she said.

"I think about my home town of Millmerran... they're Australia's camp oven capital, why should we not invest something that will bring people to town like a camp oven museum?

"We've got to build tourism.

"This isn't going to help the farmers, there's nobody around who can make it rain but the reality is we've got to get diversity into those small communities and get people living and working back in those towns."

Members of the agriculture industry are encouraged to have their say on the draft plan by filling out an online survey at https://haveyoursay.agriculture.gov.au/future-drought-fund. 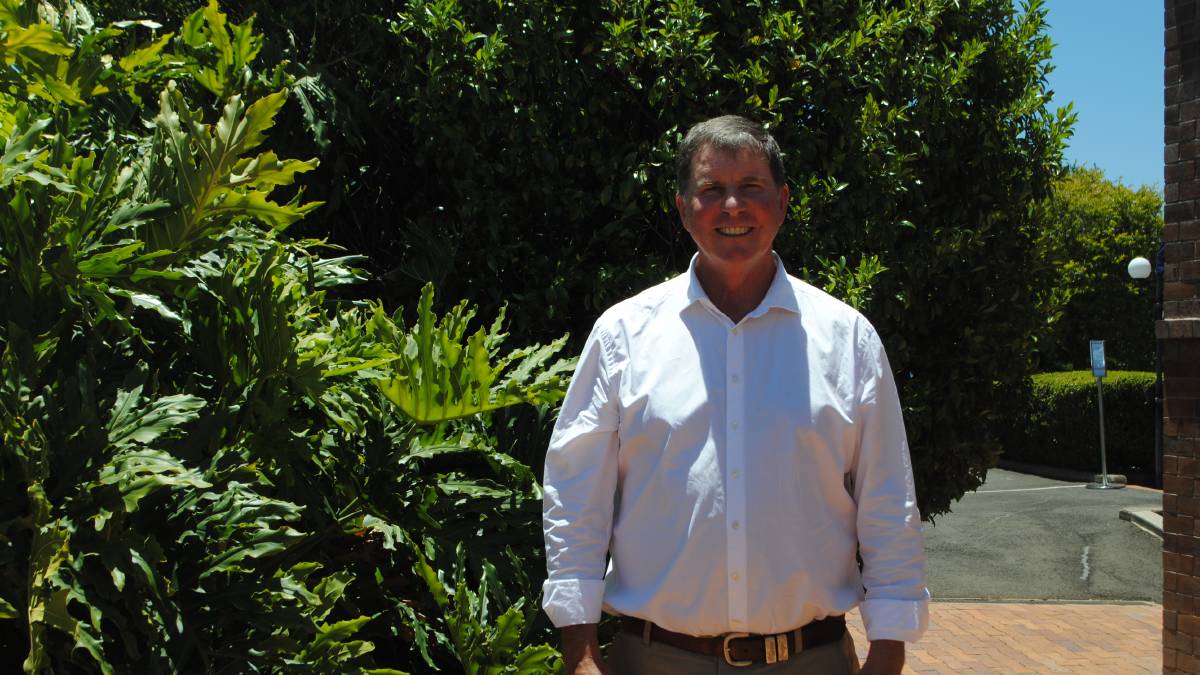