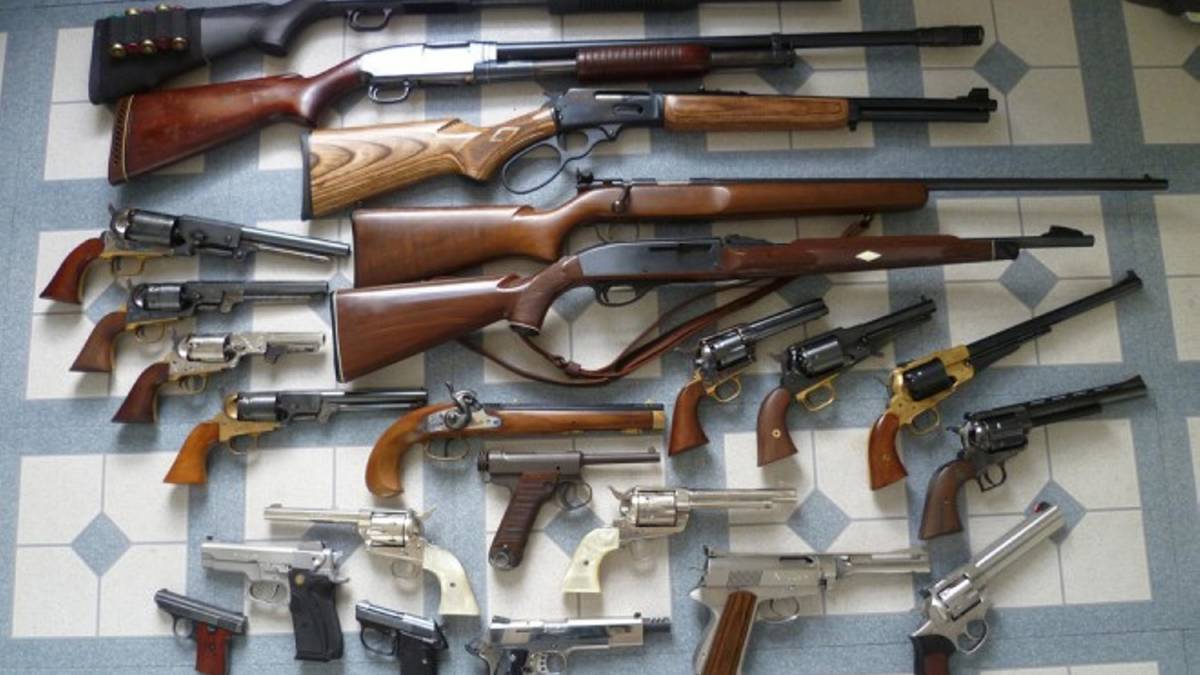 A Queensland Police email bungle that has exposed more than a thousand firearms owners in southern Queensland to the possibility of break-ins is raising serious concerns with the Shooters Union Queensland.

A Queensland Police email bungle that has exposed more than a thousand firearms owners in southern Queensland to the possibility of break-ins is raising serious concerns with the Shooters Union Australia.

The president of the peak pro-shooting lobby group, Graham Park said not only could the release of 1200 email addresses of firearm owners in the Kilcoy-Woodford area have extremely serious consequences for those people personally, but it raised additional concerns about how the information came to be mishandled in the first place.

"It seems a lot like all these email addresses were somehow put in a spreadsheet or text document or something like that, then copied into an email address field," he said.

"The fact there's an option in the firearms management software to mass-extract email addresses is a gigantic security flaw that raises extremely serious questions about the integrity of the firearms registry system in Queensland as a whole.

"What other data can be pulled out easily and transferred elsewhere?"

On Wednesday morning, a police officer in the Moreton Police District emailed more than 1200 email addresses of licensed gun owners, advising them to ensure their firearms security was in order following a series of break-ins in the region.

The Queensland Police Service has apologised for the breach and has launched an immediate inquiry into how it took place.

A spokesman said the QPS took its privacy obligations seriously and any misuse or unauthorised release of personal information was not acceptable, whether by human error or deliberate.

"We have contacted the Office of the Information Commissioner and they have assisted the QPS' response to this matter," he said.

"I have asked that a senior officer contact Mr Park to discuss his concerns," he said. "The QPS advises that the findings of their inquiry will be considered carefully and appropriate action taken."

Mr Park said while it might sound like a harmless error, it could have extremely serious consequences.

"Someone with criminal intent could start piecing together the location of hundreds of firearms in the area," he said.

Related: Less gun theft but job to do - Shooters Union

"The irony is one of the advice items from the police to licence holders in the email was 'don't make it public knowledge that you possess firearms'.

"That's now off the table for those several hundred gun owners, all because of a situation outside their control and which shouldn't have happened in the first place."

"Is that data kicking around somewhere on a USB stick now," he asked. "This raised lots of concerns and we were horrified when we heard about it."

He added that firearm crime had escalated following similar privacy breaches in NSW and the Northern Territory in the past.

Mr Walker said it was time to stop registering firearms in Queensland.

"It's time to stop counting guns," he said. "Background checks on the owners are done; it's the individual who is qualified to own guns."

He also said that the email error hadn't just occurred once but was compounded by being resent a second time, again with all email addresses visible.

That was confirmed by Kilcoy firearms owner Dan Pointon, who said he'd received four related emails in total on Wednesday, along with his wife, his son and his stepmother.

"Originally I didn't think much of the email, I'm not very computer-literate," he said.

"Then I saw a message about it on Facebook and went back and looked.

"Then a message came saying it was retracted, then about 20 minutes later, another email came, the same as the first one, with all the email addresses.

"Then late yesterday there was a message explaining what had happened and requesting that we delete all the information."

Mr Pointon, who is the president of the Toogoolawah Clay Target Club, said he probably knew 50 per cent of the people that had been emailed.

"I've got terrific safety facilities here at home but I'm definitely not happy about this," he said.

"We're the most vilified sportspeople in the book and then this happens.

"If a class action starts, I'd be happy to join it."

If individuals that are impacted have concerns they can make a privacy complaint to privacy@police.qld.gov.au.