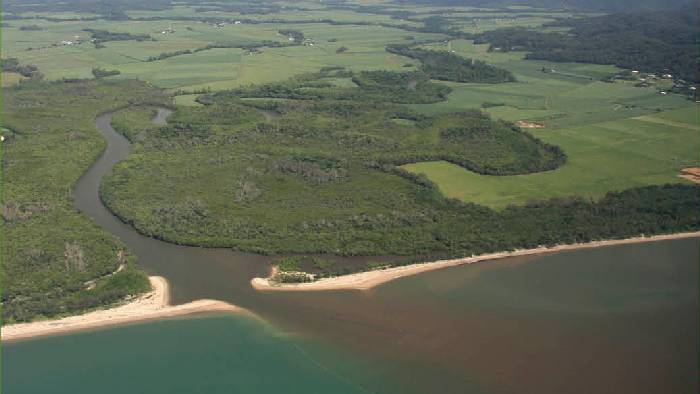 QUEENSLAND farmers say Environment Minister Leeanne Enoch has again made the fake claim that 10.5 million tonnes of nitrogen is flooding into Great Barrier Reef receiving waters each year as a result of fertiliser used on farms.

"It has suited her to push the reef regulations onto farmers based on unchecked science, and on this 10 million tonne figure she knows to be blatantly untrue.

"To support ongoing misinformation being used to demonise Australian farmers is indefensible."

The push back by farmers against the Palaszczuk government comes as a two day Senate inquiry into reef regulations begins in Brisbane on Monday (July 27).

The latest call for Ms Enoch to come clean on fake figure also follows a furore this week where the Palaszczuk government attempted to initiate one of the controversial clauses in the new reef regulations laws.

"This clause has given the State Government the power to acquire from anyone who works with or for farmers, records about farm businesses," said Mr Hollis, who also is a director of the National Irrigators Council and holds a Masters of Science in Environmental Management.

"When questioned by the media, it immediately backflipped and withdrew a tender process designed to put the newly acquired power into action.

"The Reef Regulations Amendment Act 2019 delivers regulation by stealth, with a lack of parliamentary scrutiny built in and powers given instead to unelected bureaucrats and the executive.

"This is a very dangerous power the government has given itself, from the perspective of all Queenslanders." 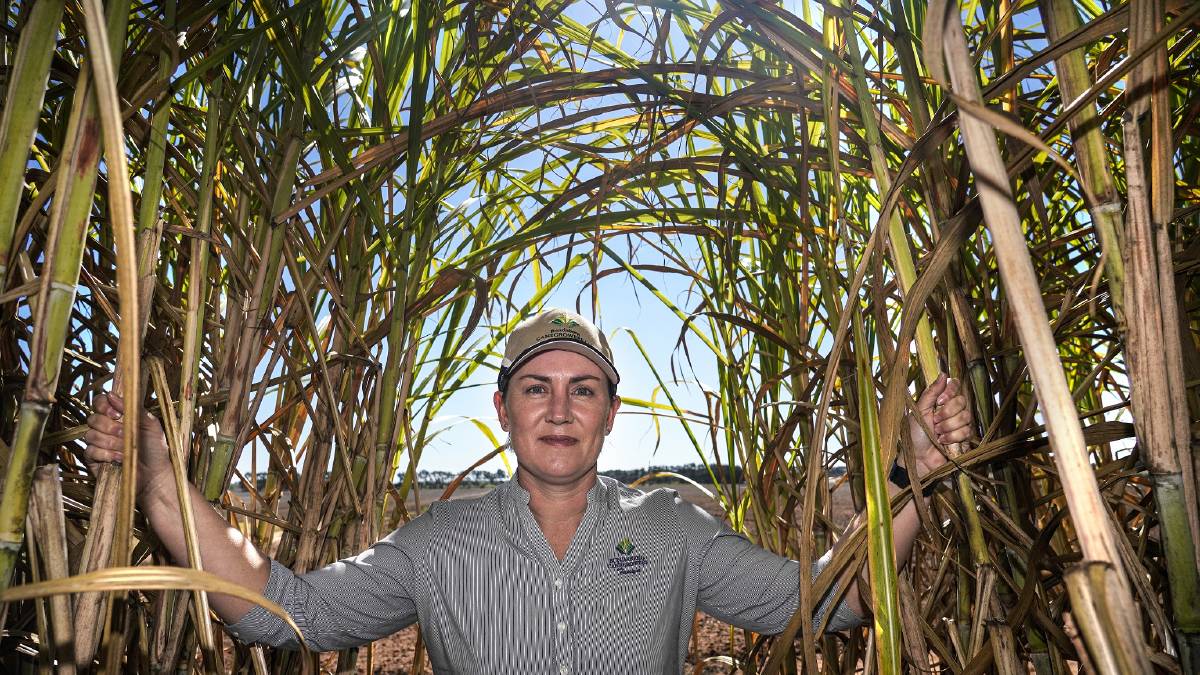 "The total sales of nitrogen in Queensland as determined by Fertiliser Australia in 2017 was 187,414 tonnes, and this includes nitrogen used in grain and cotton cropping which are not significant players in the reef catchments," Ms Howard said.

"This is more than 10 million tonnes away from the minister's allegation that 10.5mt of nitrogen are flowing into waters that enter the fringes of the Great Barrier Reef.

Fertiliser Australia records for all fertiliser products used in Queensland in 2017 totalled less than 1mt.

"In addition, it has been made clear any reach would be limited to the tiny inshore reefs, which make up around one per cent of the 344,000 sq km of the Great Barrier Reef.

"To put some perspective on the amount of nitrogen fertiliser found in the waters of the inshore reefs of the GBR, 10,500t would equate to the weight of 5c to 10c piece in an Olympic swimming pool. It is so miniscule as to be almost untraceable."

Ms Howard also pointed out that cane farms, strongly targeted by Labor over the issue of alleged fertiliser run-off, are on the wane.

"This is just yet another sign of the Australian farmers who are putting 88pc of all food and drink on every table across the nation being pushed to the wall by the rising tide of unwarranted red tape. It has to stop now."

Bundaberg Canegrowers is part of a consortium of farmer groups running a petition under the banner of #farmersfeedus. It wants the Queensland Government to revoke the 2019 Reef Regulations Amendment Act and establish an Office of Science Quality Assurance to check the science being used to make political decisions.