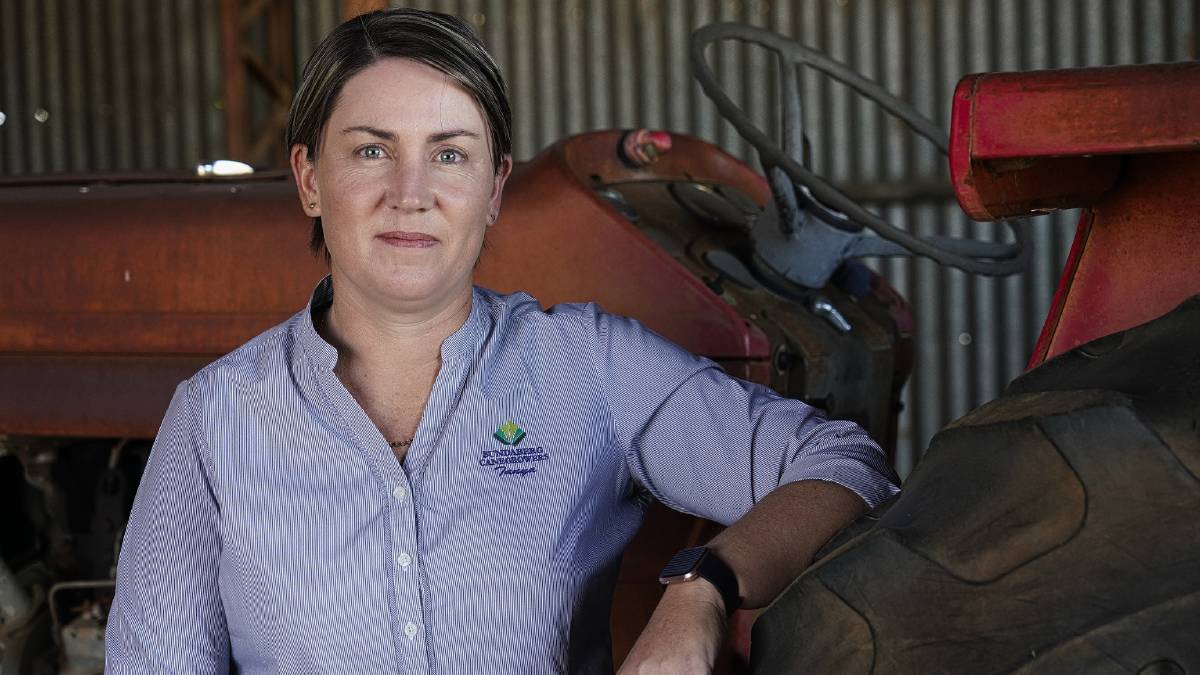 FARMERS have collected more than 4000 signatures in less than a month opposing what they say is unchecked science being used to make political decisions.

The petition calls for an Office of Science Quality Assurance to be established, to check the science being used to make political decisions.

The petition also calls for the Environmental Protection (Great Barrier Reef Protection Measures) and Other Legislation Amendment Act 2019 to be revoked.

Tanya Howard, the executive officer of Bundaberg Canegrowers and Bundaberg Regional Irrigators Group, said decisions based on unchecked science were drowning farmers in red tape, with the potential impacts filtering down to every dinner table across Australia.

"We are proud to be serving our Australian households and families as we are all the time, pandemic or not," Mrs Howard said.

"But government doesn't seem to realise that the farmers who feed us all need to be supported, not pushed to the wall.

Government doesn't seem to realise that the farmers who feed us all need to be supported, not pushed to the wall. - Tanya Howard

"The Reef Regulations Amendment Act, which was raced through the Queensland Parliament in September, is another blinding example of red tape being imposed on farmers based on unchecked science."

Mrs Howard said because of the way the reef legislation had been shaped, faceless bureaucrats could create an ever-increasing tide of red tape for farmers without even having to consult MPs, who are the elected representatives.

"This is horrifying," she said.

"Why is government in Australia seemingly intent on pushing our farmers to the wall, with costly and unnecessary red tape, and ultimately forcing them off the land."

The Federal Government's Australian Bureau of Agricultural and Resource Economics and Sciences also moved to reassure Australians that their dinner tables are secure, she said.

"ABARES says 88.9 per cent of all food and drink on Australian tables is from Australian producers, with only around 11pc imported motivated by taste and variety," she said.

Mrs Howard said the reef regulations in place prior to the Amendment Act were appropriate and had prescribed management practices in place.

"We ask Australians everywhere to sign the online petition to protect the farming industry against unnecessary additional red tape based on unchecked science," she said.

"Farmers are committed stewards of the land and oceans they live, work and relax on. It is in our interests to take care of our environment, and we do exactly that."

The petition closes on September 4.