You only have to bite into a steak to know exactly how far the beef industry has come, says Stan Wallace. 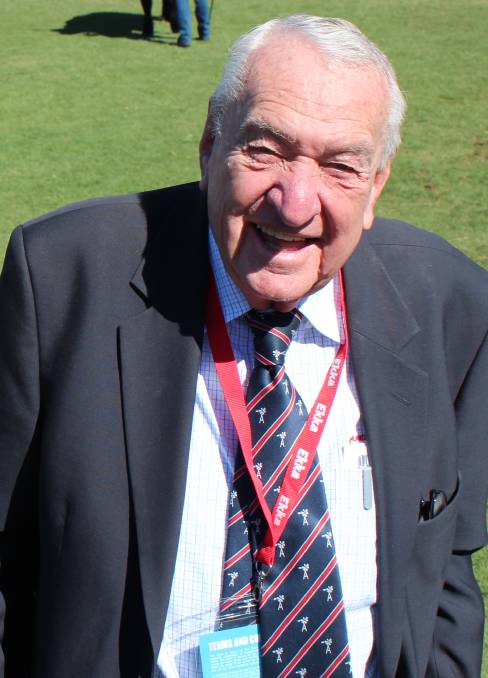 RURAL Queensland's favourite son Stan Wallace says you only have to bite into a steak to know exactly how far the beef industry has come.

Old Son, who turned 87 this year, and spent 27 years up until 2018 with Queensland Country Life as a livestock markets analyst, said the measure of the progress of the beef industry was closely aligned to the eating quality of the steaks it produced.

"It's almost impossible to get a bad steak now," Stan said.

"It wasn't that long ago - and I guess by that I mean 30 or so years - when buying a steak was a bit of lottery. Some were great, but others you were left wondering how and where the meat had been produced." 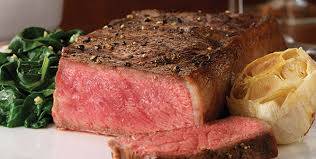 Stan Wallace says JBS's Queenlander brand steak is an excellent example of just how far the beef industry has come.

Stan, who started his working life as a 16-year-old with New Zealand Loan in Charleville, said he could never remember a time when Queensland Country Life wasn't front and centre during his life.

"I wouldn't swear I was reading it as a two-year-old, but I know my parents bought it every week from when it first started," Stan said.

"Even as kids, the Country Life fascinated us. It helped certainly shape my interest in livestock and attracted me to the agency game."

Even as kids, the Country Life fascinated us. It certainly shaped my interest in livestock and attracted me to the agency game. - Stan Wallace

Stan said some of the major changes in the cattle industry during the past 85 years were pretty obvious.

"Of course there are so many less saleyards now and trucks are bigger and the roads are unimaginably better," Stan said.

"Those dozens of small yards we used to have were replaced with bigger, more efficient selling centres.

"From where I sit, the whole industry continues to evolve and become more efficient, all with the result of producing better beef and hopefully better rewarding all of the industry's participants."

Stan said the other major change was in the types and quality of the cattle moving through the system. 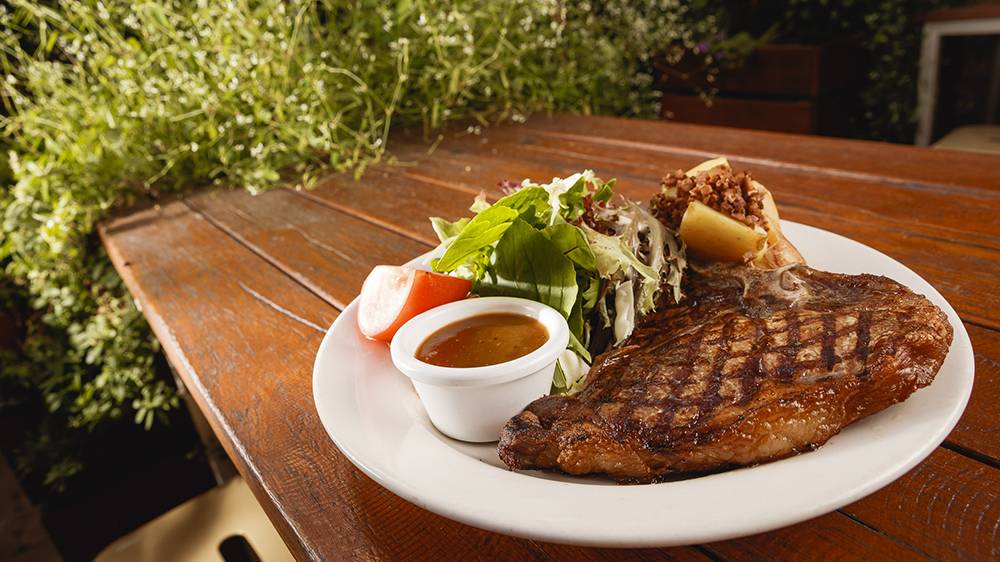 The Norman Hotel in Woolloongabba serving up some of the best the beef industry has to offer.

"When I first started, it was all Hereford and Shorthorns. The problem was there were very few strategies for dealing with droughts. You only had to read the Country Life to understand that.

"It was always difficult to move big numbers of stock, especially when the stock routes cut out, and we certainly didn't have the incredible flexibility that feedlots now offer.

"But then the industry made the big shift to the Brahman-cross and Santa-cross cattle that just suited Queensland so well.

"It was like the pieces of a jigsaw fitted together.

"In really what seemed a short period of time, we had much more suitable cattle, good transport, the ability to communicate, both cattle processing and meat handling improved significantly - particularly with MSA meat grading - and we finally worked out how to cook a decent steak properly."

However, Stan said his one disappointment was that the rail system was no longer a major player in the transport of livestock.

"I have nothing against trucks, but I love trains, particularly for moving cattle over long distances. It's probably in part because my dad worked for the railways, but there was certainly no better way of delivering cattle to Cannon Hill in peak condition than on a train," he said.

"In the 25 years I was with Dalgety in Brisbane, literally thousands and thousands of cattle were delivered by train. The ride was smooth, usually uninterrupted, and it certainly benefited the cattle."