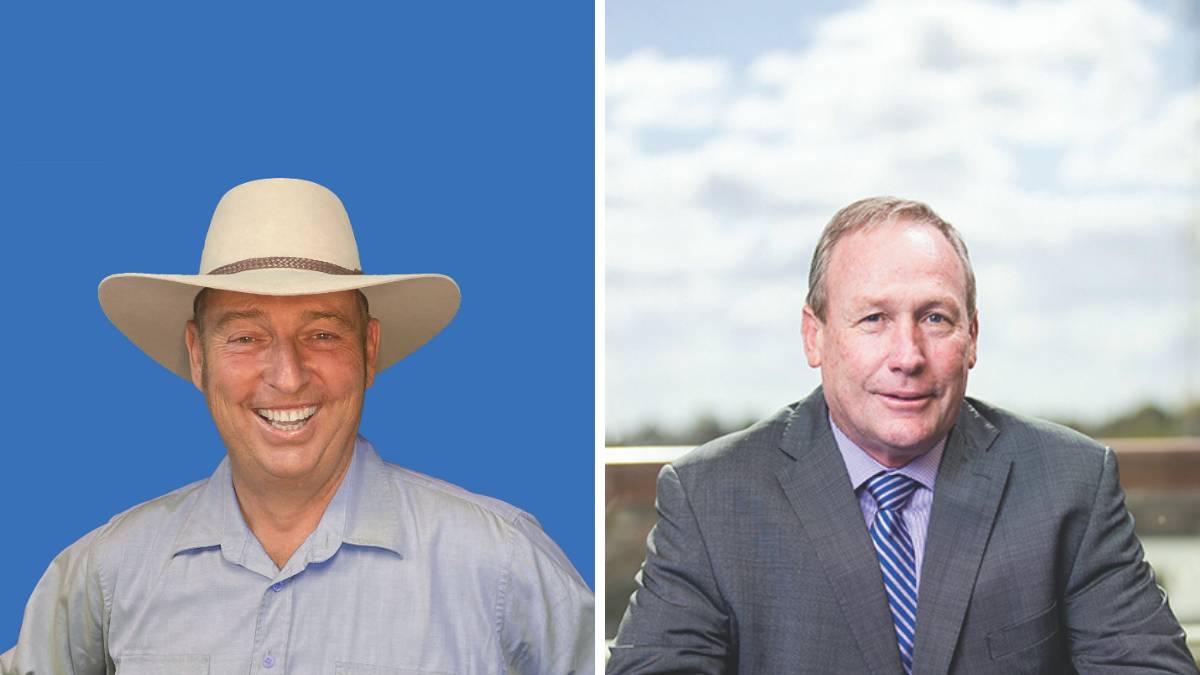 With 51.18 per cent of the unofficial preliminary vote counted, Cr Golder has attracted 68.24pc or 2969 votes.

This will be Cr Golder's second term as mayor, after he was elected with 58pc of the vote in 2016.

Cr Golder and his wife Natalie own the Golders clothing and workwear franchise and he is an advocate for creating employment opportunities in the region.

In the Western Downs, where 49.39pc of the vote has been counted, incumbent mayor Paul McVeigh has romped it in.

Like Cr Golder, this will be Cr McVeigh's second term as mayor.

He has lived in the region for 50 years, is part of a family farming enterprise, and was formerly the director of Cotton Seed Distributors.