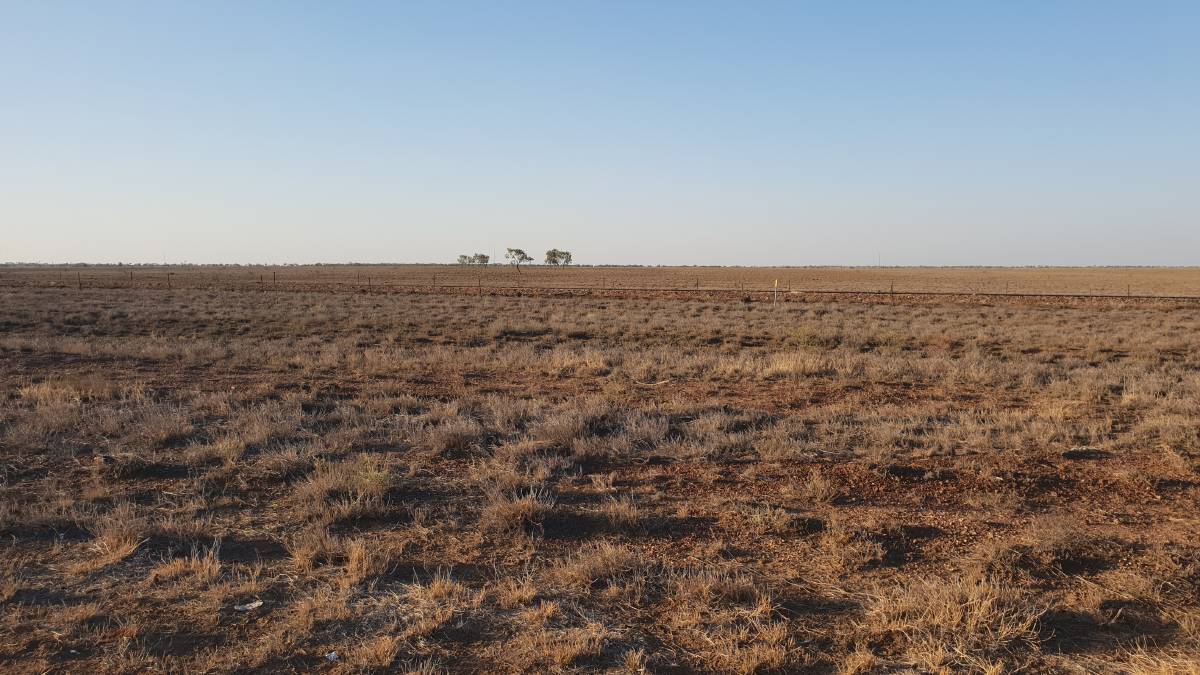 Almost a quarter of Queensland is challenging the Prime Minister to do something meaningful to better equip communities, farmers and businesses in inland Australia to not just survive, but thrive through drought.

Almost a quarter of Queensland is challenging the Prime Minister to do something meaningful to better equip communities, farmers and businesses in inland Australia to not just survive, but thrive through drought.

All seven councils of the RAPAD region, 21 per cent of Queensland, have been fully drought declared since 2014; and the communities within the region are currently experiencing the worst drought and economic decline in their history.

“Anything less is a failure”, he said.

“Just through this dry spell, we have welcomed and talked with three separate Prime Ministers – Tony Abbott, Malcolm Turnbull and Scott Morrison.

“And while I’ll happily attend and constructively contribute to the Prime Minister’s drought summit today, we are quickly growing tired of repeating the same needs over and over.

“I acknowledge the support to date, but we are in crisis, we need support that will make a real meaningful difference to people in rural communities.

“For more than a decade many workable solutions have been offered, we don’t need another talk fest.

“We need a government that will be bold enough to drive transformational change and finally erect the scaffolding around communities to enable them to develop their economies to be diversified away from weather dependence.”

On September 11, 2003 Senator Ursula Stephens in her Rural and Regional Australia speech spoke of changes needed to the zonal tax rebate scheme, water reform and how to protect the rural economy among other critical changes needed to support communities during and recovering from drought.

Fast forward a more than a decade and RAPAD’s submission to the Queensland Drought Program review called for 10 key actions including; responding to the economic and personal costs of drought, protecting the rural economy, focusing on a renewable energy future, and restoration of zone tax rebate scheme and water reform.

Back in 2008 The Local Government and Shires Association of NSW provided a submission to the Drought Policy Review which highlighted many issues also covered in this year’s the Beyond the Dust report released by the Western Queensland Drought Appeal.

Both had many recommendations to help build resilience in communities going through drought.

The Beyond the Dust report concluded with a set of four principles, to underpin strong governance arrangements and to support resilience building in Queensland’s central west.

“The research is in: the solutions are on the record and have been for many years,” Cr Chandler said.

“Drought-stricken communities are starting to believe all the submissions and reporting would be better utilised as fodder for hungry sheep and cattle unless real tangible, short, medium and long term actions are taken by government.

“I look forward to being part of the Prime Minister’s drought summit today and I am hopeful it will the last one – not because droughts are rare, quite the opposite – but because this government takes on the big job of improving the future of regional, rural and remote Australia.”