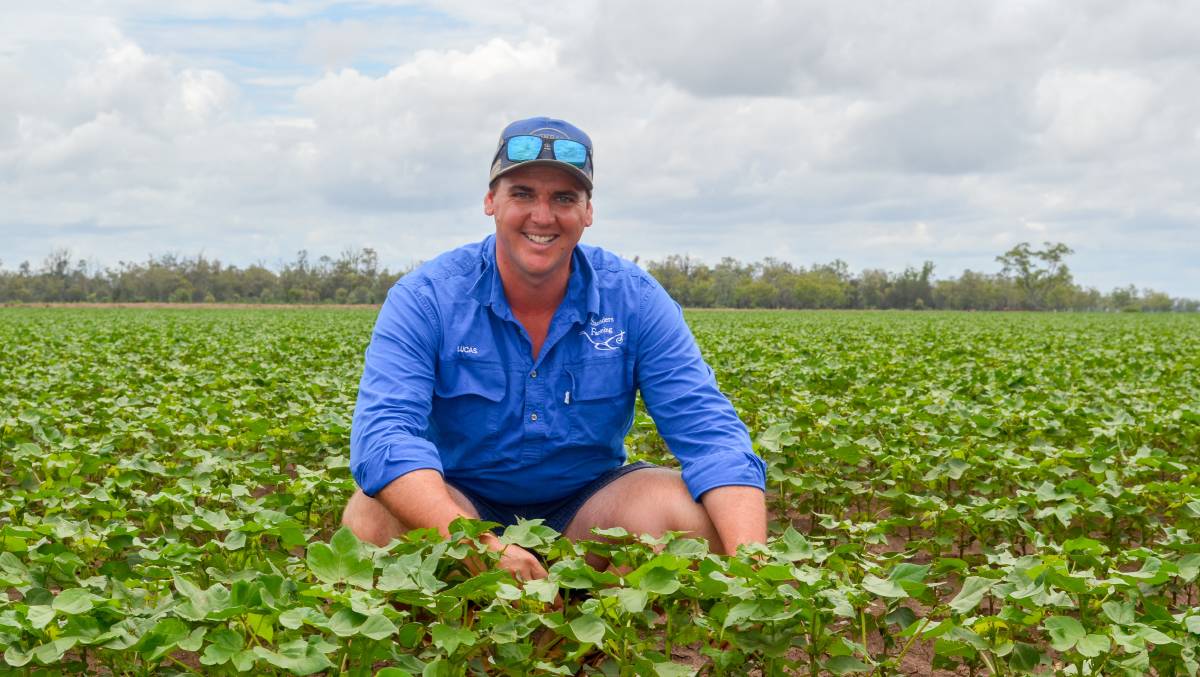 The Weurschings are on a mission to show city residents what life is really like on their St George cotton farm.

He is a former builder and she's a small town beautician but together Lucas and Brooke Wuersching are the fresh faces of Queensland cotton on a mission to show accurate insights into the industry.

After stints away from the bush completing their trades, the pair moved back to Brooke's family property in St George and now work for the 1000 hectare irrigation operation.

Mr Weursching's building talents were put to good use on the farm and now the operation is reaping the rewards of automation technologies and bankless irrigation systems which has allowed them to save around three megalitres of water per hectare, each year since installation.

But he is having an even bigger impact in the online world after an American corn farmer inspired him to create his own Youtube channel, The Aussie Millennial Farmer.

Despite only posting two videos due to a busy harvest season, Cotton Australia reached out to the Wuerschings to document a video series to share their farming journey.

For someone who grew up in the city without a farming background, Mr Wuersching is knowledgeable and passionate about cotton.

"He's become obsessed and you can't shut him up because he just loves it that much," Mrs Wuersching said.

"I think he is really interesting because he grew up in Toowoomba, so he saw a lot from the media saying, "farmers are heavy in pollution, they take all the water".

"Whatever the media says, they believe, and that's their only source of knowledge, so when he worked on the farm he saw how much the media got it wrong.

The family has planted 840 hectares of cotton with good rain kickstarting back-to-back positive seasons after enduring one of the worst in 10 years.

"This rain has obviously been great, we've had a good start and everything's lined up, good plant stand and good germination, it's just all going really well," he said.

"We haven't had to irrigate so far with the rain that keeps coming, which is really uncommon for us. It's making it a very water efficient crop this year."

The company moved from syphon irrigation to bankless in the last four years, something Mr Wuersching said was having hugely positive effects on the way they operate.

"It's been around for a while but we've gotten really amongst it and we're saving a lot of water, but we need to prove that now, so we've teamed up with CRDC (Cotton Research and Development Commission) and others doing trials on 90ha that we've got on one of our farms," he said.

"From syphon to bankless we're saving about two megalitres a hectare per year.

"And then with automation we're picking up another megalitre, so it's nearly three megalitres of water savings going from syphons to bankless.

"It's ticking all the boxes and we're actually picking our yields up too." 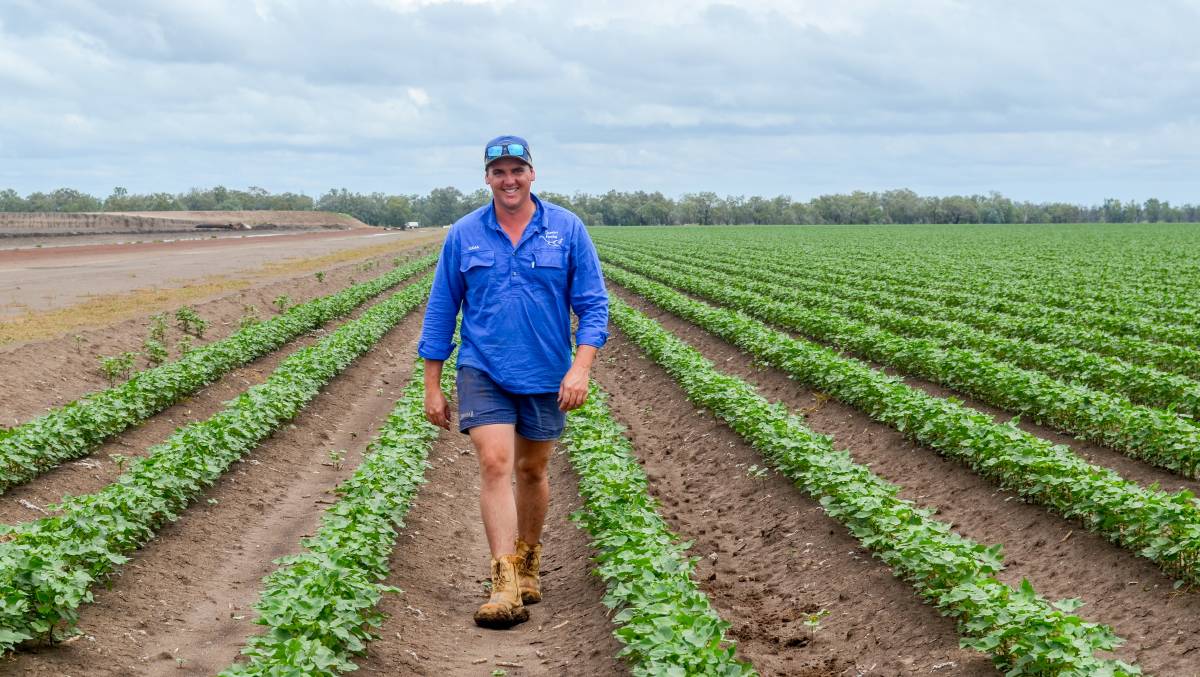 Apart from managing things on the farm, Mr Wuersching also runs a truck business, something which he hopes will allow him to pave his own way in agriculture.

"...the trucks were some revenue that I could add to the farms," he said.

"It was a funny time, because when I bought the first truck we had a semi-good season, so it was a pretty good start.

"And then I ended up buying some more trailers thinking it was going to turn around into a good season and it didn't, but the trucks were a great asset where I could go up north and work because it was so quiet here on the farm, it actually helped me through the drought.

"It was tough on the family but it definitely got us through a tough time and now we're back into the good seasons, it's excellent."

Business is also booming off farm for Mrs Wuersching.

On moving back to St George she reconnected with the community and childhood friends and later opened a local skin and beauty clinic, Shea Beauty, with her mother, Sharon Saunders.

"We went from just me in a little room to a team of up to seven girls," she said.

"The community and the women love it. We hear it all the time, people will step in and say "Oh wow, I've escaped to Melbourne", and that's what I wanted."

Despite not growing up on the land, Mr Wuersching and two of three brothers have all found careers in agriculture, with one being an ag pilot in the Northern Territory and another farming cattle in Far North Queensland.