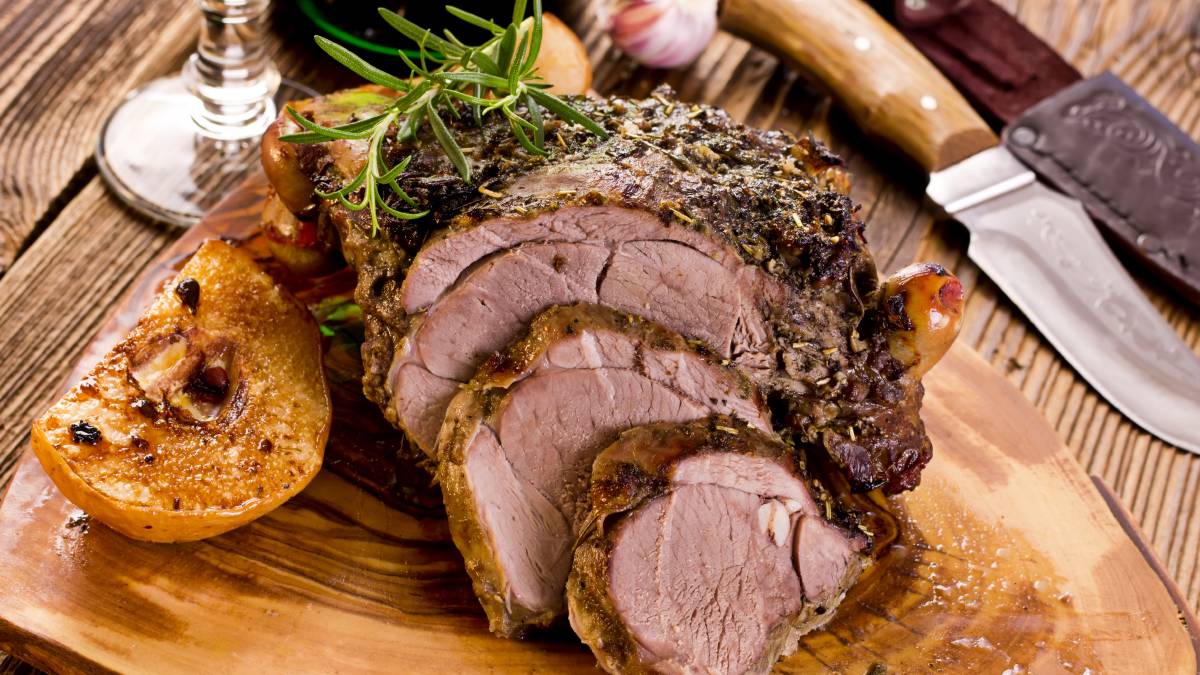 AUSTRALIAN-SPECIFIC research is showing the climate benefits of reducing red meat consumption below amounts recommended in dietary guidelines is small and could create negative environmental trade-offs such as higher water scarcity.

The industry's big service provider Meat & Livestock Australia has released a fascinating report on the topic, which draws extensively from research conducted by CSIRO and other institutions.

Against a backdrop of increasing calls for affluent societies to significantly cut red meat consumption in the name of the environment, the work shows getting Australians to eat less beef is not an effective climate solution.

The MLA report, called The Environmental Impact of Red Meat in a Healthy Diet, points out that Australian lamb production is in fact climate neutral already. Further, the water and cropland scarcity footprints of Australian beef and lamb are low.

It concludes the pathways outlined in the industry's Carbon Neutral by 2030 Roadmap provide the best opportunity to reduce the climate impact of beef production.

The CSIRO research which is the backbone of the evidence described in the report is unique to Australian production systems and dietary patterns. It evaluates the relative impact of foods in the Australian diet against three indicators - water scarcity, cropland scarcity and climate impacts - to give an environmental impact score.

CSIRO scientists found the amount of food consumed is the main dietary determinant of environmental impacts. The more food consumed, the higher the impact of the diet, regardless of whether it is a healthy or unhealthy diet.

It found lamb and rice are the only two foods in the Australian diet that are climate neutral. This means the production system is no longer contributing to additional global temperature rise.

Since 1990, the contribution of Australian lamb production to global temperature increases had plateaued, making no further contribution, according to CSIRO.

The MLA analysis of this says: "This is because Australian cattle and sheep are predominantly grass-fed, mostly on marginal land not suitable for cropping, providing little competition for productive cropland.

"Grain feeding is typically limited to short periods depending on climatic conditions and market requirements. Since cattle and sheep typically graze on native grasses, bushes and pastures, their production requires little to no irrigation, providing little competition for water use or productive cropland."

The MLA report advocates a focus on reducing the climate impact of beef.

Production and waste reduction strategies that reduce emissions entering the atmosphere include legumes and livestock supplements such as red algae, methane capture from waste and its reuse as an energy source, genetics and husbandry practices and vegetation management, it says.

Production strategies that remove emissions from the atmosphere include planting trees, legumes and pastures and introducing dung beetles that improve carbon storage and increase nutrient cycling from manure into the soil.

"The most important thing people can do in terms of sustainable consumption is eat all foods in the right amount," she said.

"For red meat, this means three to four healthy, balanced meals a week."

NOTE: Unfortunately, we have had to turn off comments for legal reasons. To have your say, send a letter to the editor.

Start the day with all the big news. Sign up below to receive our Red Meat newsletter.