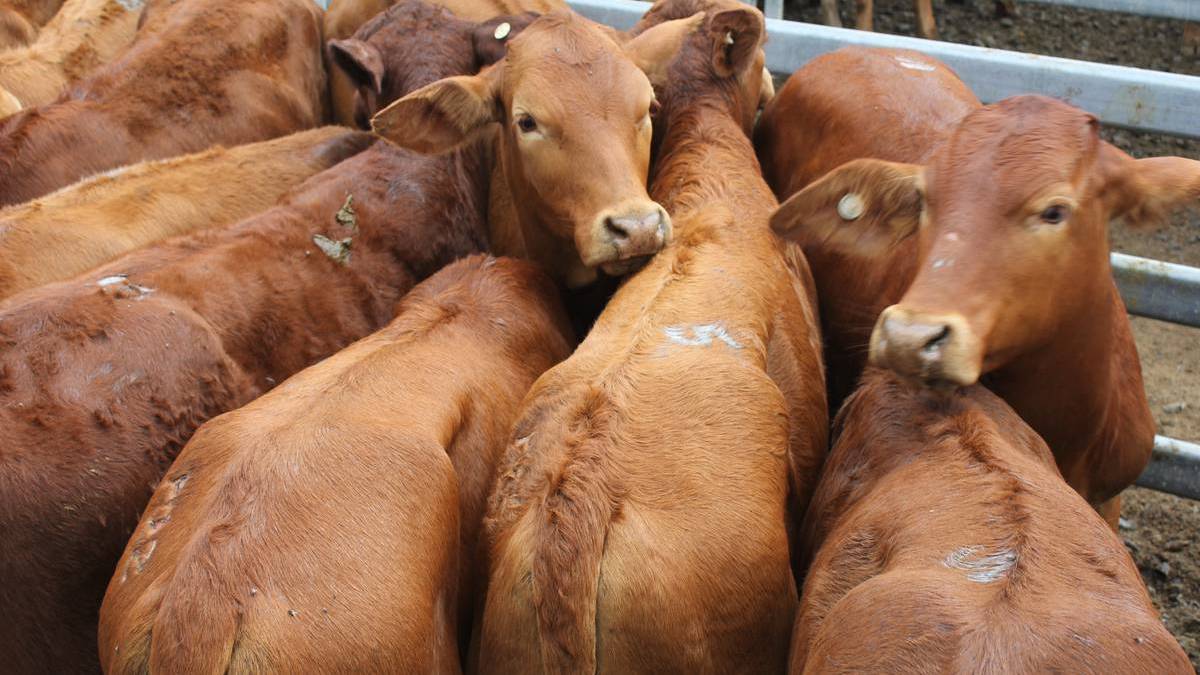 There was yarding of 534 cattle at Laidley on Thursday.

There were 534 head yarded at Stariha Auctions Laidley cattle sale on Thursday.

New buyers were again in attendance, competing with regular western and local buyers, leading to a very strong market. Cows and calves were especially sought after.