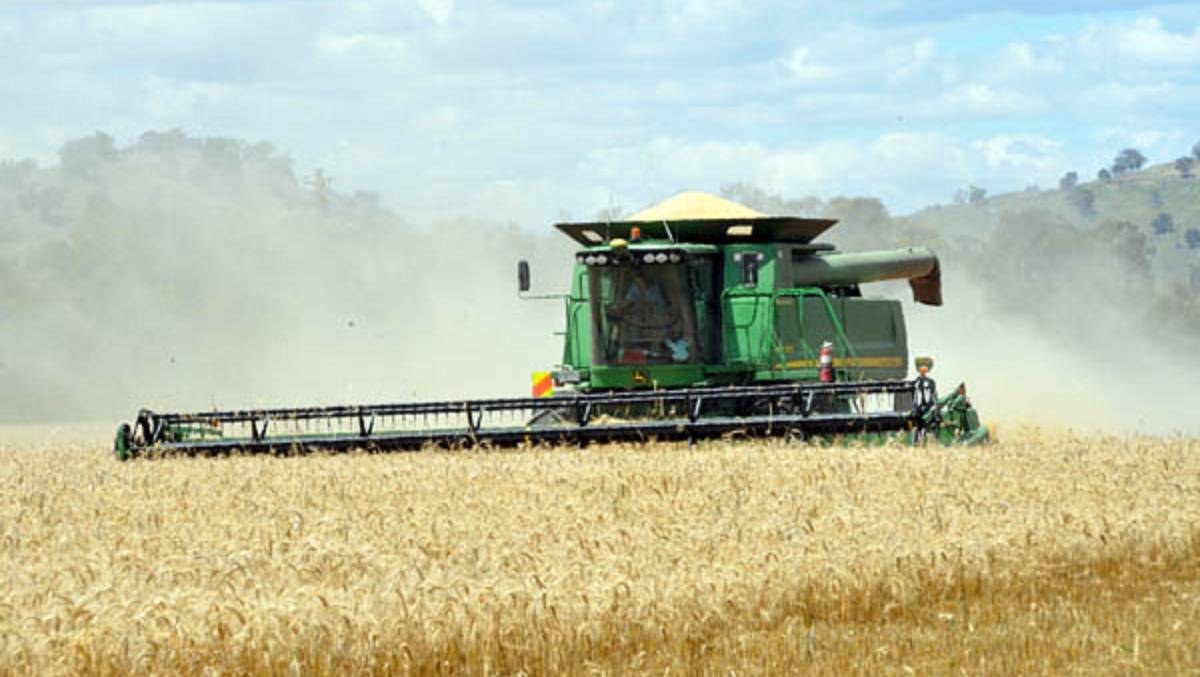 USDA lifted its forecast for wheat imports for the 2021-22 marketing year by 3.6 million tonnes after lifting imports into Algeria, Turkey, Iran, and Saudi Arabia. At the same time, it further reduced forecast wheat stocks held by the major exporting countries, including Australia, the United States, and the Black Sea as the persistent demand erodes available supplies.

It's been a slow start for Australia's wheat harvest with the major production states of NSW and WA both less than 10pc harvested while SA and Victoria are just getting under way. Quality is likely to be an issue after widespread rain across NSW last week which is expected to see a least moderate downgrading. 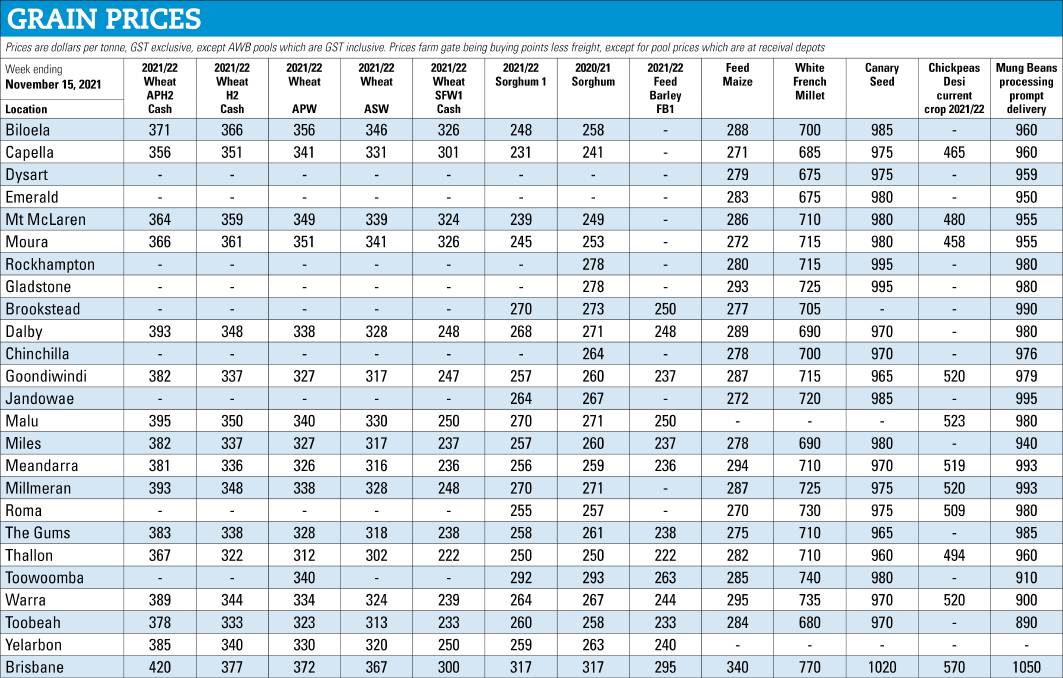 Parts of northern NSW and southern Queensland received 60-90 millimetres of rain last week, flattening wheat crops and resulting in localised flooding. The Darling Downs was also lashed with torrential rains. Yet to be harvested wheat crops around Dalby, Macalister and Jimbour received 65-100mm of rain.

Last week's torrential rain is expected to downgrade wheat quality. Farmers will get back onto crops early this week to assess the full impact of the rain on quality.

Stockfeed wheat bids fell after the rain with Brisbane bids down to $20 below ASW with larger discounts in NSW.

Relatively clear weather this week will see harvest activity pick up on Monday and Tuesday.

NSW grain deliveries were also slowed by the wet weather, with GrainCorp receiving 218,780t, down from close to half a million tonnes in the previous week.