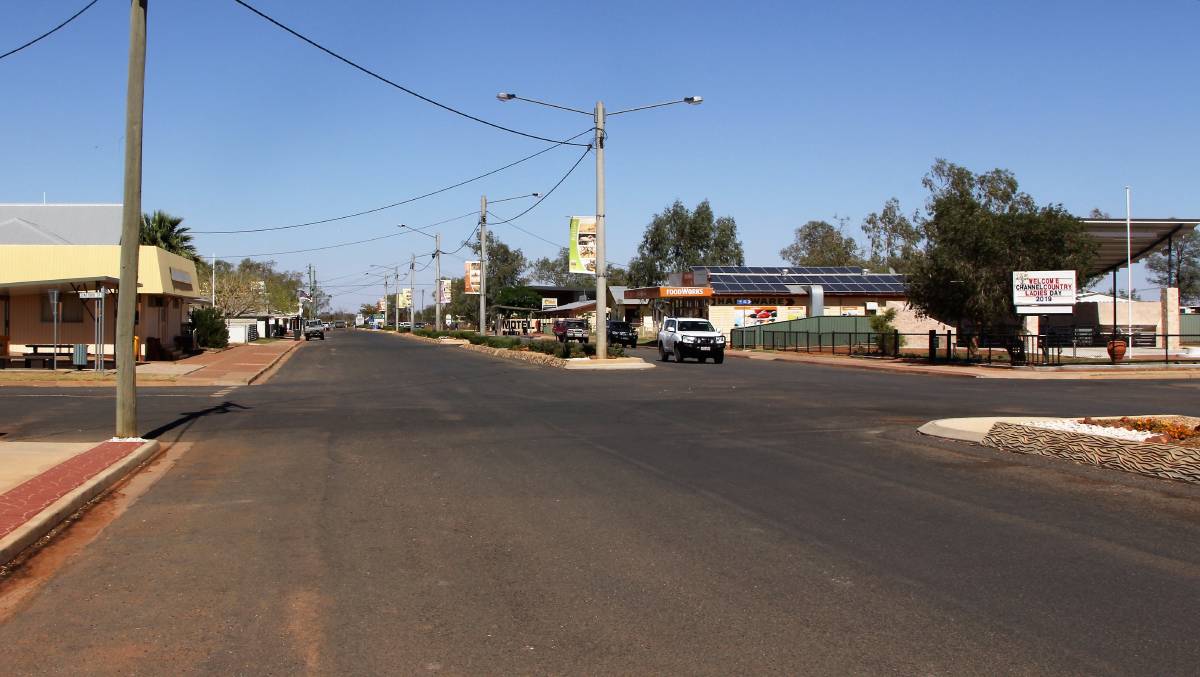 Thargomindah residents are among those urged to get tested if they show any symptoms that could indicate the presence of COVID-19, following news that two members of a group that had been camping illegally in Queensland's far south west had tested positive to the virus.

Thargomindah residents are among those being urged to get tested if they show any symptoms that could indicate the presence of COVID-19, following news that two members of a group that had been camping illegally in Queensland's far south west had tested positive to the virus.

The group of seven, which included a man, Jeremiah Rivers who is still missing in the remote region, were from Victoria and visited a number of towns, including Thargomindah, Cunnamulla, Charleville and Quilpie before being escorted by police back across the border into NSW last week.

It was when they had returned to NSW that the pair tested positive.

Deputy Chief Health Officer Dr Lynne McKinlay said they had visited venues in the south west towns, but on Monday, a Queensland Health spokeswoman said those venues wouldn't be added to the list of exposure sites in Queensland if authorities had been able to identify and contact everyone who had visited the venues in the timeframe.

"People should just monitor for symptoms and get tested if they have any," she said.

Bulloo Shire Mayor John 'Tractor' Ferguson said he understood a pop-up testing clinic was being made available for local residents on Monday, and would be followed by an RFDS vaccination clinic on Thursday.

"Hopefully the emergency has gone past us," he said, commenting that a local publican and policeman had both tested negative to the virus after their contact with the group.

"They've asked all our towns to get tested if we have any symptoms, and I'm chasing the last remaining people who need to get their jab.

"In these little towns, we haven't got much in the way of health facilities - it wouldn't take much to wipe us out."

On Sunday, the Paroo Shire Council advised via its website that it had received confirmation from the South West Health & Hospital Service "that testing of close and casual contacts of the recent COVID case, who visited the far south west Queensland area for a short time, have all come back negative".

"Whilst this is good news, residents are urged to get vaccinated to aid in protecting our community, particularly with the borders likely to be opened mid-December," the statement, signed by Mayor Suzette Beresford concluded.