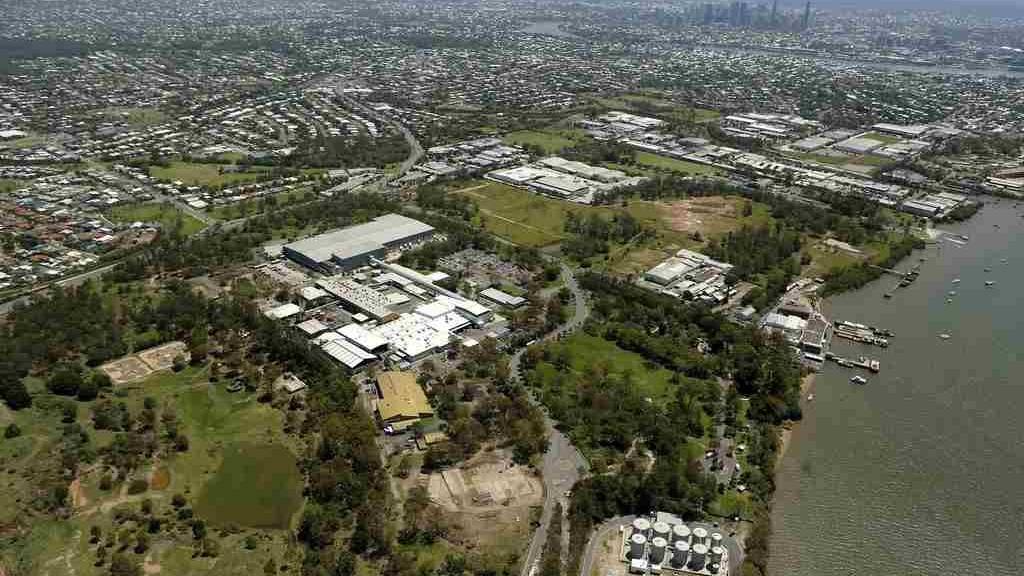 Australian Country Choice locked out of China market from yesterday

CHINA has slapped yet another suspension on an Australian beef exporter, this time Australian Country Choice's Cannon Hill facility in Brisbane.

The Department of Agriculture, Water and the Environment this morning confirmed the facility had been suspended for the export of meat products to China, effective yesterday.

Nothing has yet been revealed as a reason for the suspension.

The department is currently working with the General Administration of Customs of the People's Republic of China (GACC) to manage the suspension and seek further clarity for the establishment involved.

A DAWE spokesman said Australia had strong regulatory controls that underpinned the integrity and safety of exported Australian meat.

"These controls support Australia's global reputation as a reliable exporter of safe, wholesome and high-quality meat and meat products," the spokesman said.

This makes seven Australian processing plants locked out of the lucrative and growing red meat market. The plants are situated across Queensland, NSW and Victoria.

Technical issues such as labelling and residue detection have been blamed.

Those suspended last year have put in place corrective programs which have been audited by Australian authorities and the corresponding report supplied to China.

They are now waiting on the results of the Chinese review of those reports. China has not provided a time frame for that to occur.