For Gary Ryan, grey Brahmans have been the bedrock for operations on Limehills, situated near Townsville, since he was a boy when his father Phil introduced the breed in the early 1970s. 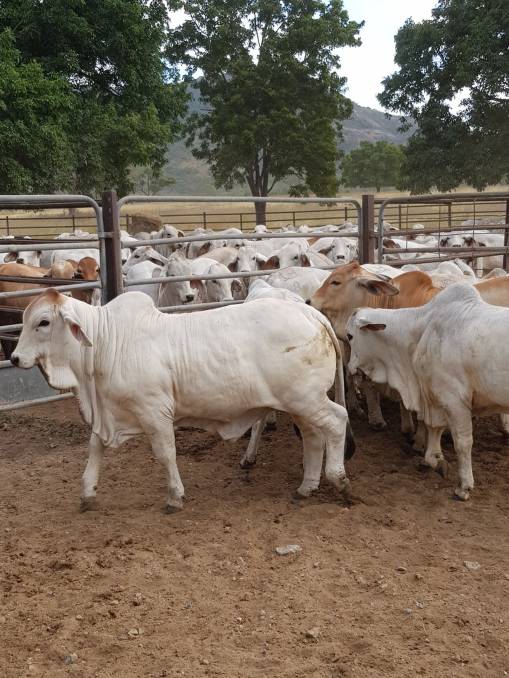 In demand: Gary Ryan sells his Grey Brahman weaner steers at an average of 230kg from out of the paddock at Limehills to repeat buyers.

For commercial beef producer Gary Ryan, grey Brahmans have been the bedrock for operations on Limehills, situated near Townsville, since he was a boy when his father Phil introduced the breed in the early 1970s.

Mr Ryan is the fourth generation of the family on Limehills, which has been owned by the Ryan's since 1886. He breeds pure Brahman steers for private sale and cull heifers for the meatworks on his flat to mountainous coastal country.

"Brahmans suit our country very well. They handle the ticks and flies well. I've found that good quality Brahman bulls hold their own with any other breed," Mr Ryan said.

He runs a controlled mating program on Limehills lasting from the end of November through the end of February, season dependent.

"Despite a bad year here and there, mainly due to drought, I usually achieve a conception rate of 88 to 90 per cent with the breeders. Through the controlled mating program I've managed to weed out the poorer breeders. Phosphate is fed all year round in a block or as M8U to improve fertility.. I still cull poorer fertility types as Limehills is a fairly small operation so I need the cows to be producing a calf per year, we also cull out all cows at 10 years-old as we like to keep a fairly young herd of females."

He said weaner steers are sold at an average of 230kg out of the paddock to a trio of regular repeat buyers.

"I weigh the steers at Limehills, then together with the buyer I work out a price per kilo and deliver them directly from my yards to their properties. I would receive among the top end of the prices at the saleyards for these weaners, while avoiding the deductions in profit that weighing fees and agents commissions create. The cull females I normally turnoff to the meatworks also generally achieve among the top prices for their weight range." 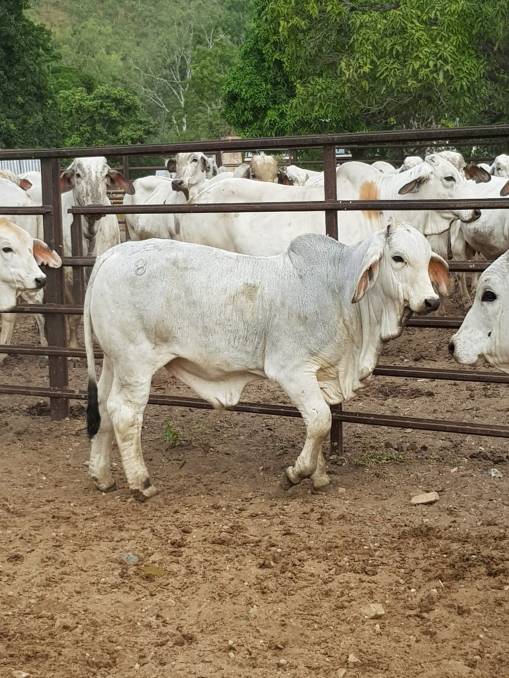 Reliable: Mr Ryan said Brahmans have performed well on the coastal country at Limehills for close to 50 years.

Mr Ryan said to source quality bulls he has attended the Gold City Brahman Sale, on and off, for close to 25 years. It was close to 15 years ago at the sale that he first met Darryl Robke of Martin Plains Brahmans, who was selling there that year.

"I bought five bulls from Darryl then, and have since purchased two or three paddock bulls every two or three years since. His bulls are always of a high quality. The weight gains in progeny by them is always good, and the quiet temperament of the bulls has been inherited by their calves. They're good all-round bulls."

Mr Ryan purchased two Martin Plains bulls in 2020 (one being a half-brother to the other).

"They've both performed very well. Calves by them are starting to drop now."

He said Mr Robke has been a pleasure to deal with over the years.

"What you see is what you get with Daryl, he's straight down the line. If I ever have any dramas with a bull I talk to him and he sorts it out. He also brings his bulls to Limehills for me inspect and select from, which is a great gesture. I'd highly recommend Darryls' bulls to anyone. We don't have the best country here and they've done a terrific job for us."

Rainfall has been decent on Limehills this year, though Mr Ryan would welcome another drop soon.

"We have plenty of grass on the ground and the cattle are looking good. We've just recently started the calves on M8U to help them along."

To help reduce costs, Mr Ryan grows Callide Rhodes grass under irrigation on two paddocks totalling 18ha, which is cut for hay, and Pangola on 14ha, also under irrigation, for further feed.

Mr Ryan is currently trying to get more poll genetics running through his herd.

"It'll make life a bit easier as we won't have to dehorn, and it also leads to a happier and safer life for the cattle. It'll be a gradual process, not something I'm rushing into."

"If the Rocky Brahman Week result is any indication, the Gold City bulls should meet with a strong market."