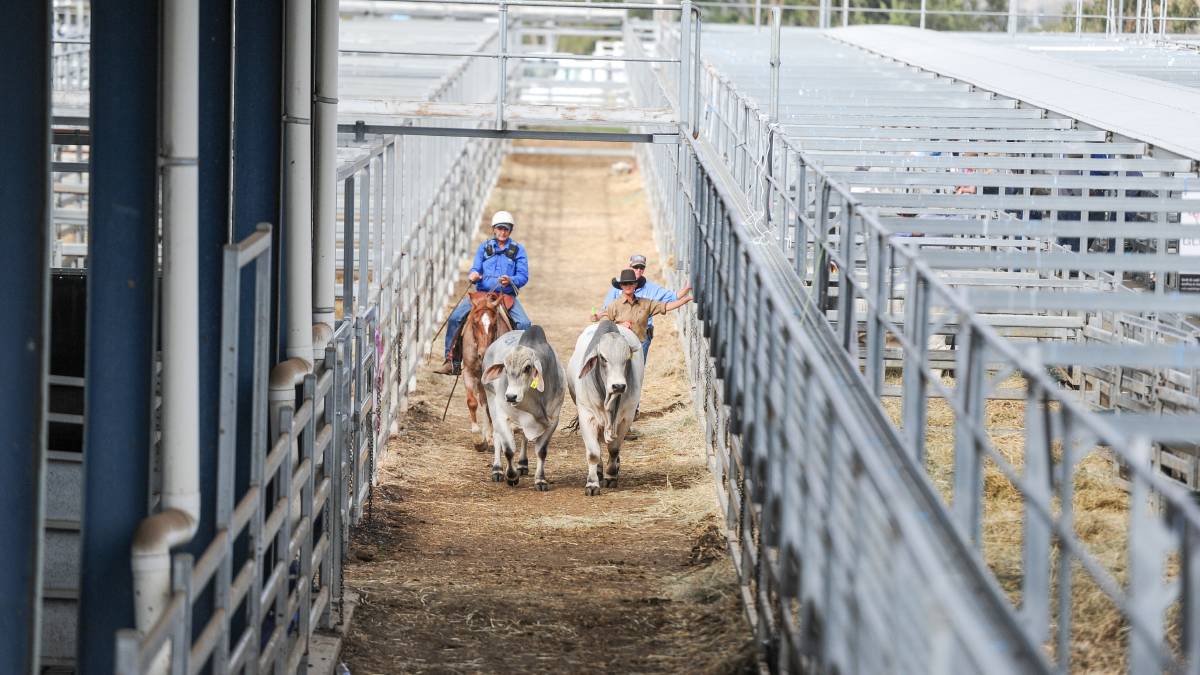 The solid vendor averages showcase the consistency and quality of the drafts, as well as the demand they generated. Photo: Lucy Kinbacher

One of the solid averages to come out of the 2021 sale was the Turner family's Y3K prefix.

While a six-figure top bid, or price tag not far off it, can be humbling and surreal for vendors, it's often the overall average for their line-up that they're most impressed by.

Showcasing the consistency and quality of the drafts, as well as the demand they generated, the figures also highlight the strength of the overall draft that goes through the ring over three days.

One of the solid averages to come out of the 2021 sale was the Turner family's Y3K prefix selling four bulls to average $50,125, while their Wilarandy stud sold two for a $56,250 median - a result that "tells you you're on the right track", Steve Turner said.

Also read: Faces from the Rockhampton Brahman Week Sale on day one

"If you're going to breed polled cattle, you need them to have that punch and power in them, and it just happens to be that they were quality bulls as well, so it's recognition that we're going the right way," Mr Turner said about the draft they offered this year.

Signalling that you're breeding an article that more than one person wants is also how John Kirk felt about his Carinya stud averaging $38,765 for 17 bulls, as did the Radel family, Kandoona stud, with 16 sold to average $30,000.

Emanuel and Tracey Mifsud, Maru stud, sold four to average $39,500, and the Bishop family, Garglen stud, achieved a median of $38,000 for seven bulls.

There were 21 other studs to sell three or more bulls for an average price higher than that of the $14,477 overall sale median.