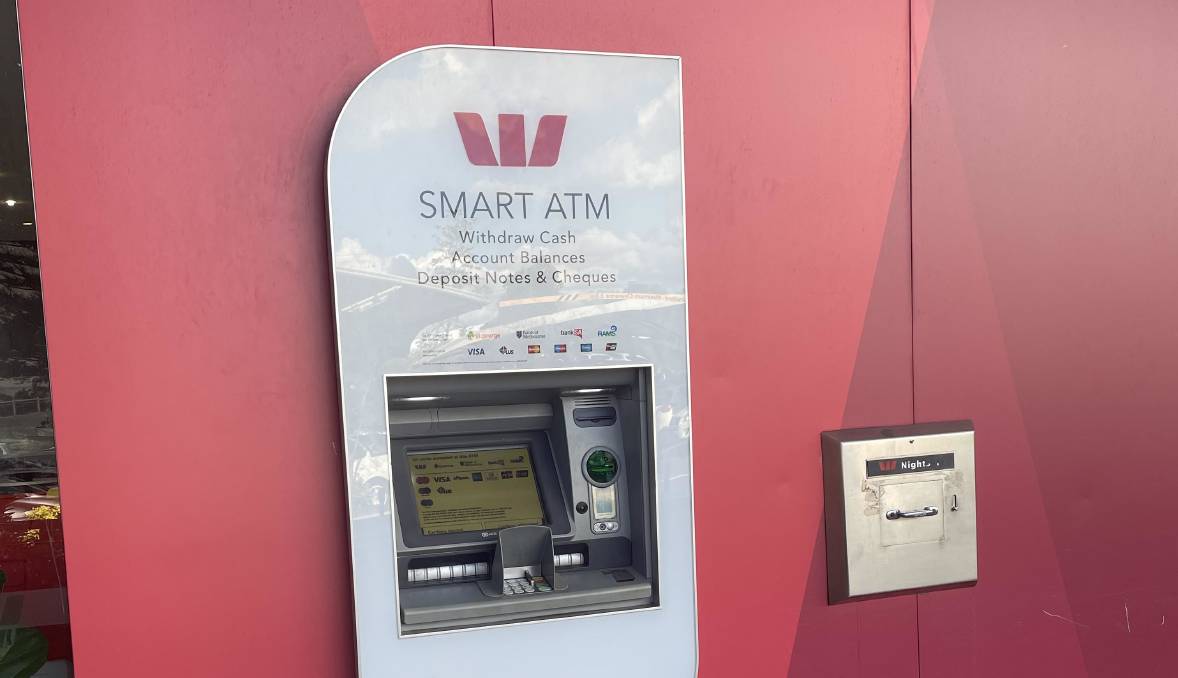 FRAUD: A card skimmer has been found on a Westpac ATM in Barcaldine. Photo: Brandon Long.

A card skimmer has been found on an ATM in Barcaldine.

A card skimmer device used to steal banking details has been found on an ATM in Barcaldine.

Barcaldine Regional Council released a notice on Wednesday saying a suspicious device was found on the Westpac machine on Beech Street on October 12 and technicians confirmed it was a skimmer the following day.

The ATM was immediately closed and barred from further use. Technicians aim to have the issue rectified before the weekend.

Council said police were made aware of the device on October 12.

Technicians had previously inspected the device on October 5 and found the ATM had not been tampered with.

Anyone who used the ATM between October 5 and October 12 has been urged to check their accounts for suspicious transactions.

Council says all reports of fraud should be reported to banks and if required, reported to Policelink on 131 444 or online at police.qld.gov.au.

Anyone with information regarding suspicious behaviour around that area has been urged to contact Crime Stoppers on 1800 333 000 or crimestoppersqld.com.au