The mud was no deterrent to strong competition at Boyd O'Brien Bartholomew's annual Moreton Prime Beef Show and Sale on Thursday, with grainfed steers selling to $3549.

Judges Duane Woodham from Stanbroke and Glenn Poole of Teys Australia were on hand to find the finest of the 510-head yarding.

The champion grainfed export beast was awarded to Argent and Sons, Wattle Creek, Blackbutt, with a 755kg Brahmousin steer making 470c/kg ($3549). It was purchased by JBS.

Talgai Santas, Nindooinbah, had the champion pen of feeder steers with a pen of Santa Gertrudis cross that averaged 488kg and sold for 503c/kg to return $2460/head. They were bought by Teys. 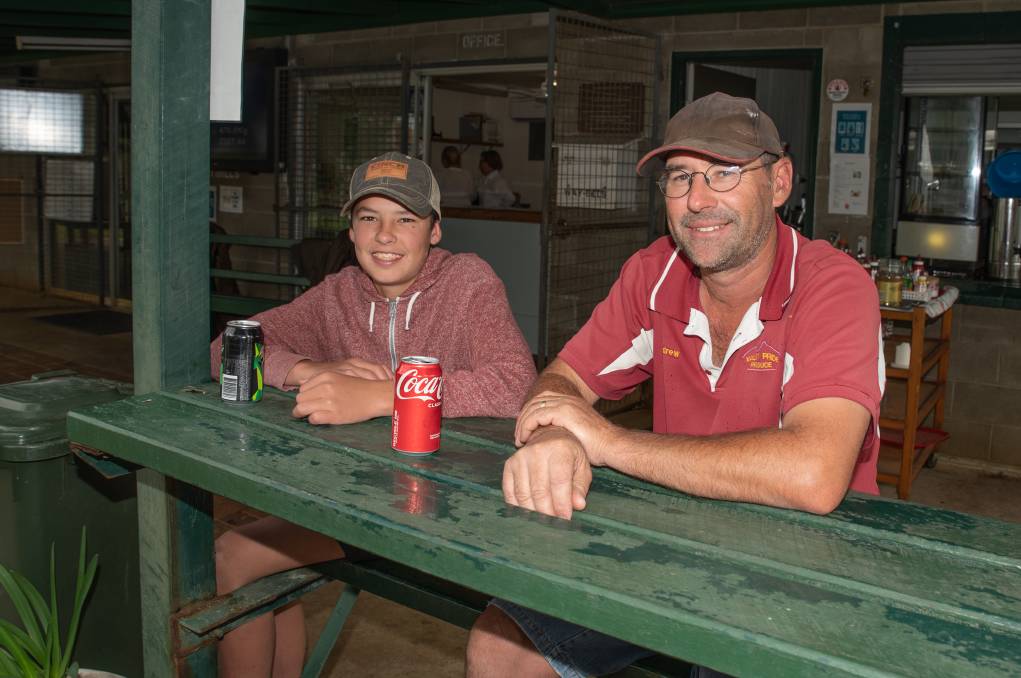 The champion grainfed pen came from Kingsford Farms, Warwick, with a pen of six Charolais cross steers, bred by the Eggleston family of Toogoolawah. The pen of steers averaged 671kg, selling for 494c/kg to return $3318/head. Kilcoy Pastoral Co was the buyer.

The Knopke family at Brightview, Lowood, had the champion grainfed trade beast, with a Limousin cross heifer selling for 524c/kg ($2569). Bought by Highchester.

Thompson Brothers, Kingaroy, had the champion grassfed exhibit, with a Charbray steer which weighed in at 780kg and sold for 449c/kg ($3504). The animal was bought by Teys.

The champion pen of feeder heifers was taken out by Broomfield Grazing, Beaudesert, who sold a pen of Angus cross heifers for 517c/kg to return $1802/head. Bought by Australian Country Choice.

"The reason why we aim to enter a few competitions is to promote our Santa bulls. We use our own bulls in our commercial herd," Mr Gadsby said.

"The pen of nine that we had here today were picked out of 42 head of steers and were fed on grass country and supplemented with oats," he said.

Both judges agreed it was a great lineup of cattle, with some standout classes.

"A tremendous lineup of cattle again, which is a credit to everybody. There were some really strong classes and hard decisions to make," Duane Woodham said.