Four legends of the sport will be inducted into the Australian Rodeo Heritage Centre Hall of Fame on October 27. 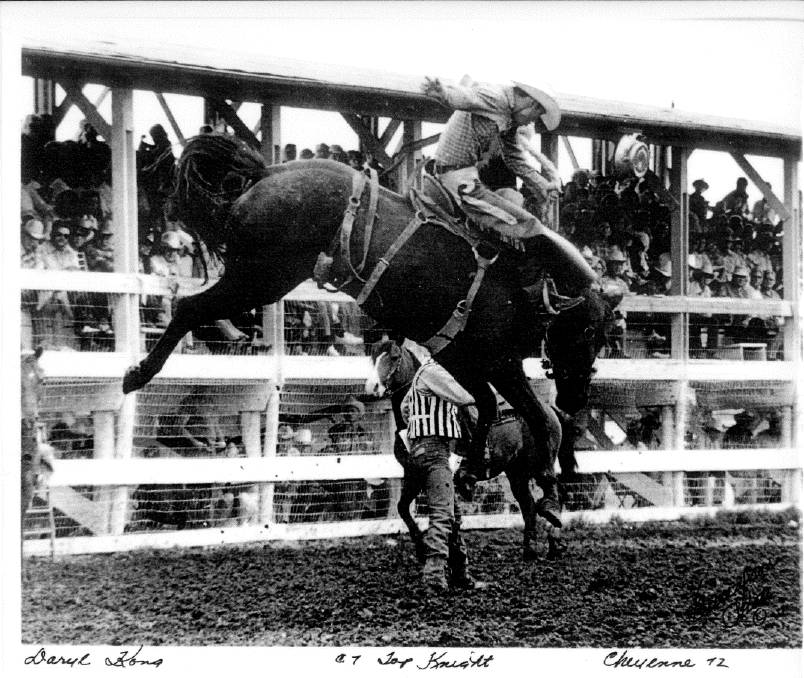 Four legends of the sport will be inducted into the Australian Rodeo Heritage Centre Hall of Fame on October 27 during the week of the Warwick Rodeo.

Kong was the first Australian to make the saddle bronc national finals in 1972 when he finished the Professional Rodeo Cowboys Association season in the top 15.

He won the saddle bronc at the most famous rodeo in the world at Calgary, Canada, in 1972, an event contested over three rounds.

Kong also won the saddle bronc at two of the biggest rodeos in North America, the Pendleton Roundup in Oregon in 1972 and the Cheyenne Frontier Days in Wyoming in 1973.

Before heading to North America, Kong was third in the average in a bull riding nationals finals in the late 1960s and was second in the bull ride at the Warwick Rodeo.

He was also the first non-North American to make the finals.

Kong and Dix have judged together at the Warwick Rodeo, dubbed the most famous in Australia.

Dave Appleton was originally from Clermont in Queensland and in 1988, was the first Australian to win a PRCA title in the United States.

He won the all-around title in 1988, one of only two Australians to win a professional title in America. He now lives in Texas, USA.

Flanigan competed in both the 1960s and 1970s before retiring from the sport.

Flanigan then worked in high-rise construction in North America and now lives in Calgary.

Victoria's Omeo Rodeo Committee will be rewarded for 65 years of rodeo history when it is inducted into the hall of fame.

Secretary Erica Coulthard said two original members of the committee, Ron Connley and Jim Flannagan, had held the position of president for more than half of the 65 years.

While rodeos were first held just behind the football ground, the Omeo committee bought its own land in the 1980s and built all the facilities with the help of working bees.

Obtain tickets for the hall of fame night at warwicktickets.com.au.