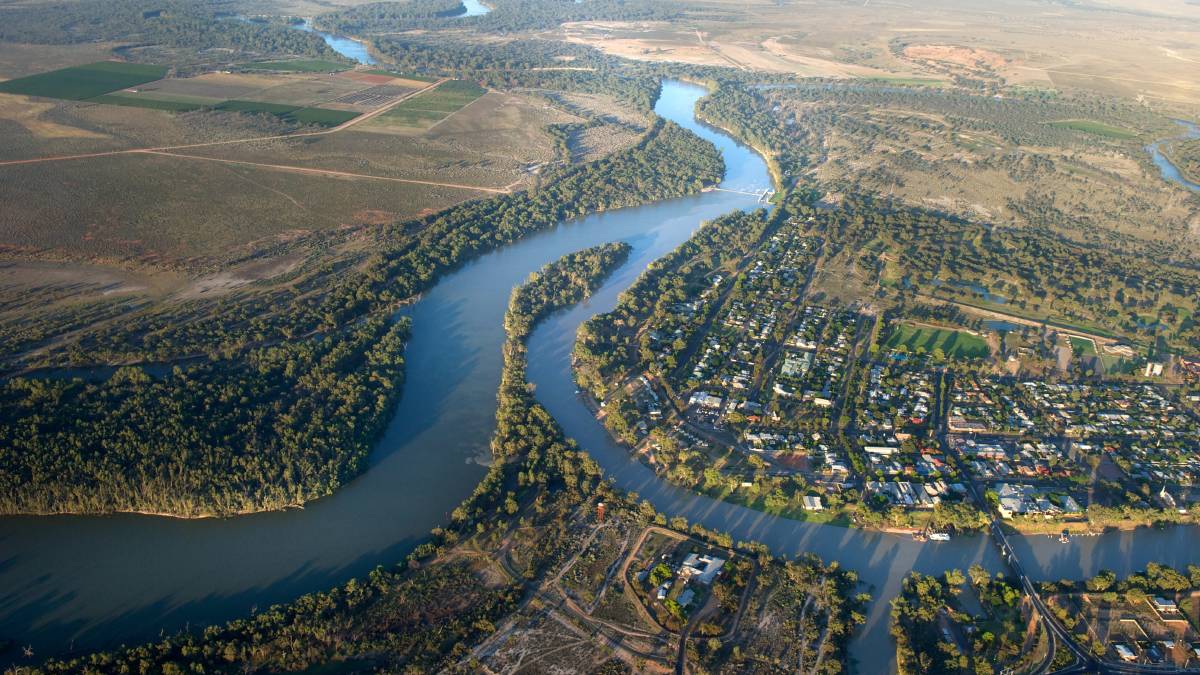 The senator who put forward the proposal said the committee produced a "policy mouse" rather than the lion's roar required to stop the basin becoming an "over-exploited wasteland".

THE proposal to hand over sole responsibility for the Murray Darling Basin to the federal government has been dismissed by a parliamentary inquiry.

The committee investigated a private member's bill, put forward by independent Rex Patrick, which sought a referendum at the next election to change the constitution, which if successful would strip the states of control of the Murray Darling Basin.

Although the committee heard the nature of the plan could cause "unnecessary confusion and at times significant frustration", the evidence clearly established the basin plan remained the best way to protect the river system.

The recommendations of the committee echoed those made by numerous other inquiries, such as streamlining the "complicated maze of multi-jurisdictional and multi-agency bureaucracy" and improving transparency.

"There is good evidence to suggest that states are better attuned to local needs on the ground, while the Commonwealth is best placed to coordinate and oversight the implementation of the plan," the final report stated.

Senator Patrick said the committee produced a "policy mouse" rather than the lion's roar required to stop the basin becoming an "over-exploited wasteland".

"The truth is much more substantial reform is required," Senator Patrick said.

"As long as vested interests continue to exert influence through their state governments, little progress to save the Murray-Darling will be made.

"I fear this inquiry may come to be seen as another missed opportunity to avoid a slow-motion disaster of tremendous proportions."

The Nationals on the committee added several additional recommendations to the report and called for the 450GL recovery target to be reduced or dropped. Over the past decade, only 2GL have been recovered.

"We cannot keep striving towards 450 extra gigalitres when we haven't got agreements to deliver the water we already have, through sensitive areas like the Barmah Choke," Senator Davey said.

"River operators, environmental water managers and even the state jurisdictions have recognised it is not that simple, and yet we still have bickering about numbers between the jurisdictions."