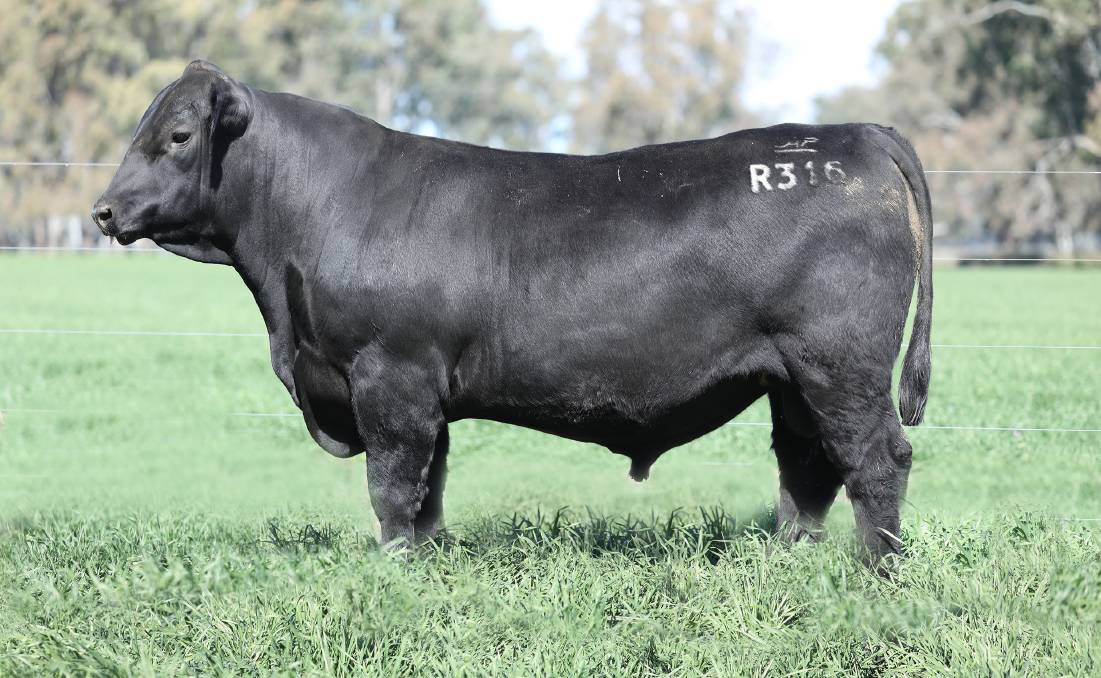 Established client Miles Paterson, Samuel Holdings, Manumbar Station, Goomeri, was a dominant player in the market, and paid the top money of $54,000 for Ascot Rebellion R316.

ASCOT principals Jim and Jackie Wedge took their annual sale to another level on Friday after their entire catalogue sold out and in the process created a new $22,373 Queensland record Angus average on the back of overwhelming demand for their Paratrooper sons.

Jim Wedge was 'stunned' by the result which he said was a culmination of a lot of hard work by the Ascot team members and was pleased with the interest, especially from first-time buyers who had plenty of competition from established clients. 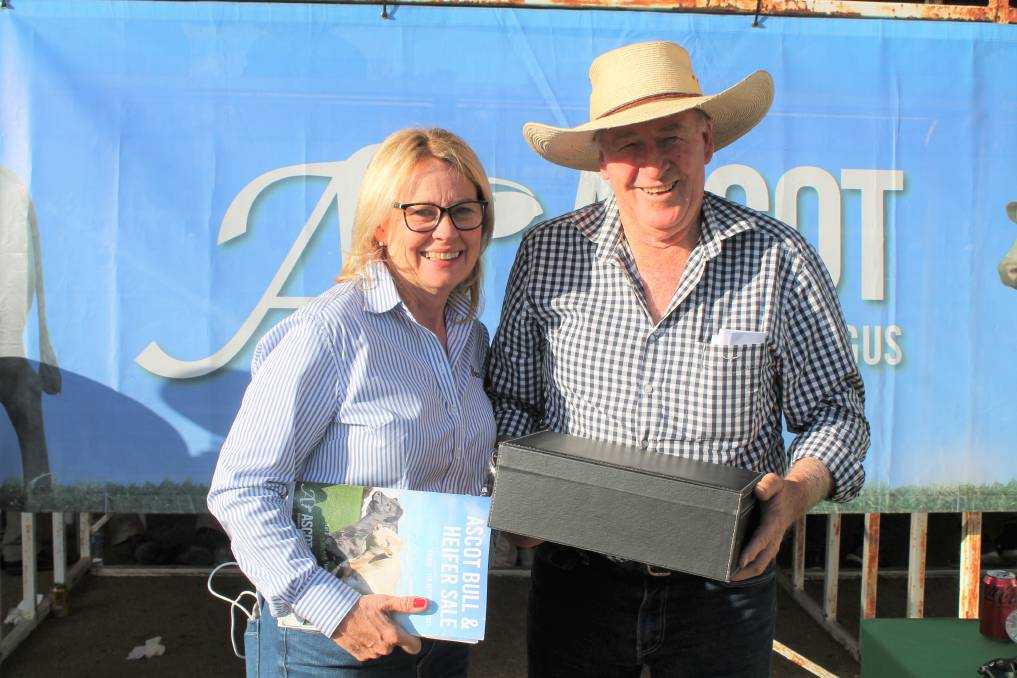 He not only paid the $54,000 top money for Ascot Rebellion R316, the last yearling and MM Paratrooper son in the catalogue, but also secured five Angus bulls for a $31,200 average. These Angus bulls are headed to Lyndley Station at Jandowae to cover crossbred cows.

He said the Charolais bulls - all suitable for heifer mating - are destined for Manumbar Station to join to straight Brahman heifers. 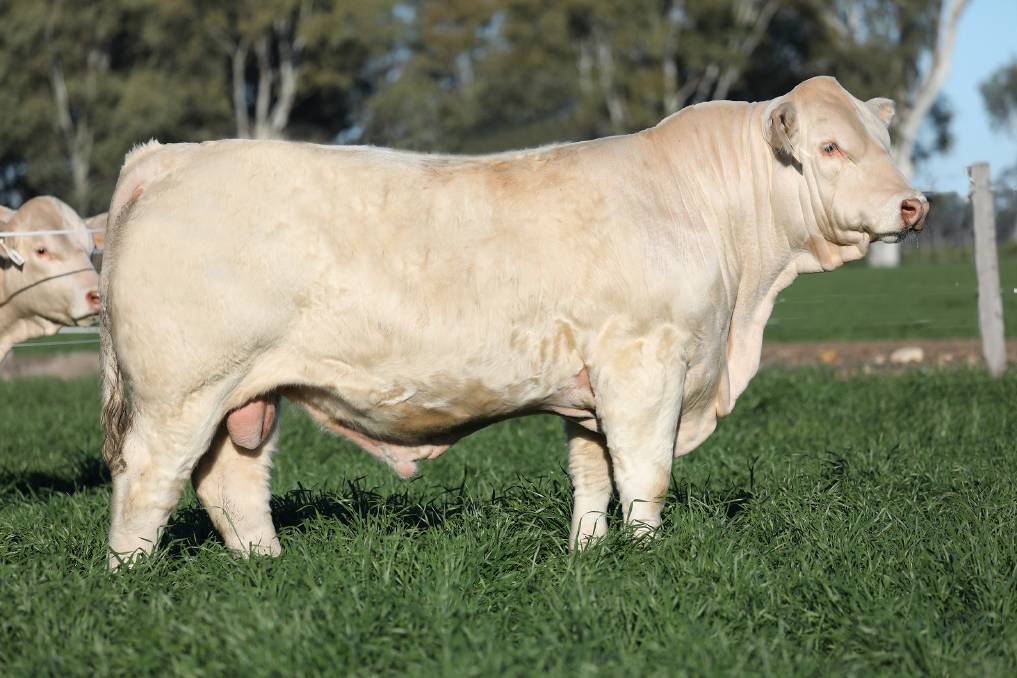 Mr Graham was operating on behalf of long-term clients Alister and Joanne McClymont, AJM Pastoral, Burleigh Station, Richmond, for their composite bull breeding program and will form part of the sire battery to join with 1000 stud grey maiden Brahman heifers. 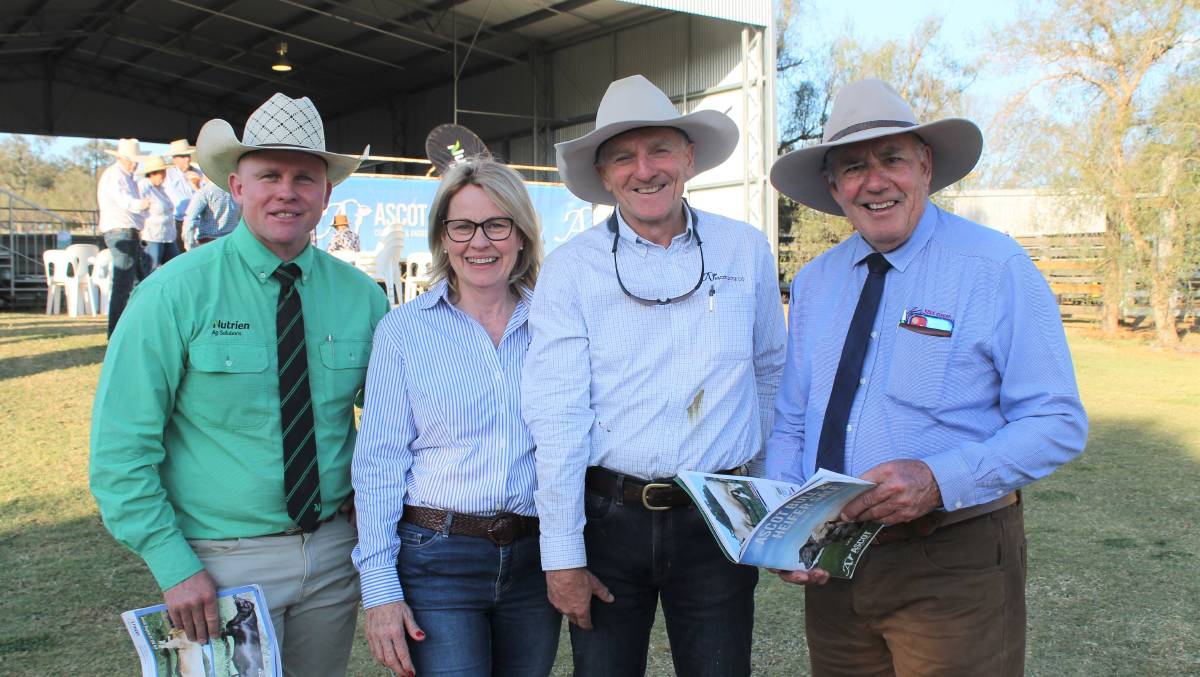 "Ascot Rockstar was an outstanding bull with a wonderful set of figures across the board and is a true stud sire," Mr Graham said.

"In addition, he has a real sire's head, great bone and tremendous spring of rib with soft fleshing throughout." 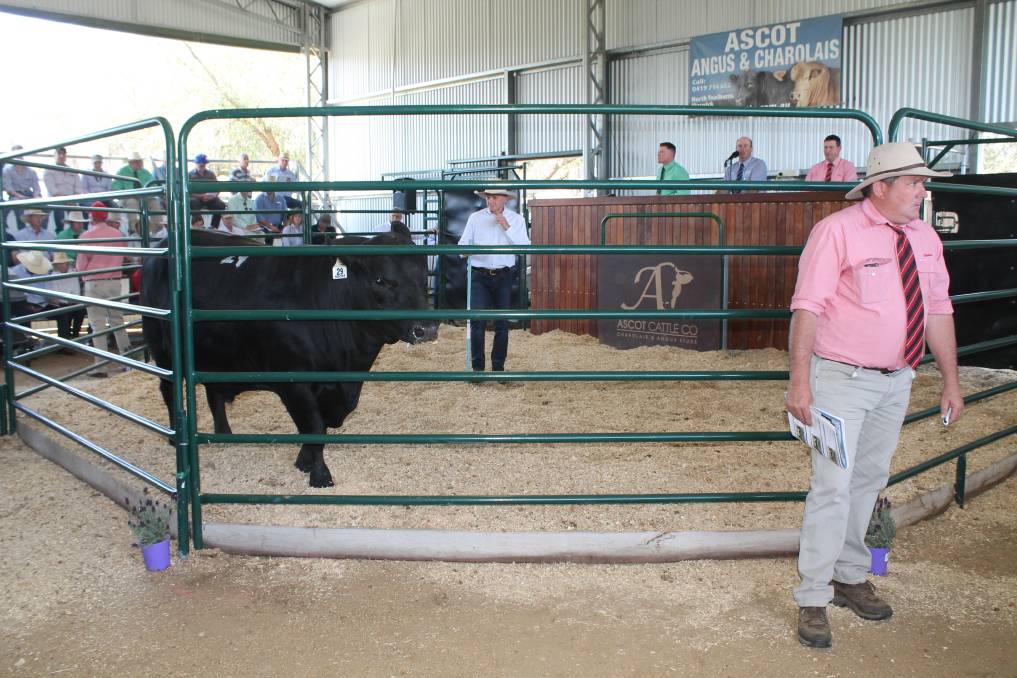 The first Millah Murrah Paratrooper P15 son into the ring, Ascot Revolution R320 made an immediate impact and kicked the sale to another level after selling for $47,000 to Matt Urban, Urban Angus stud, Wallarobba, NSW.