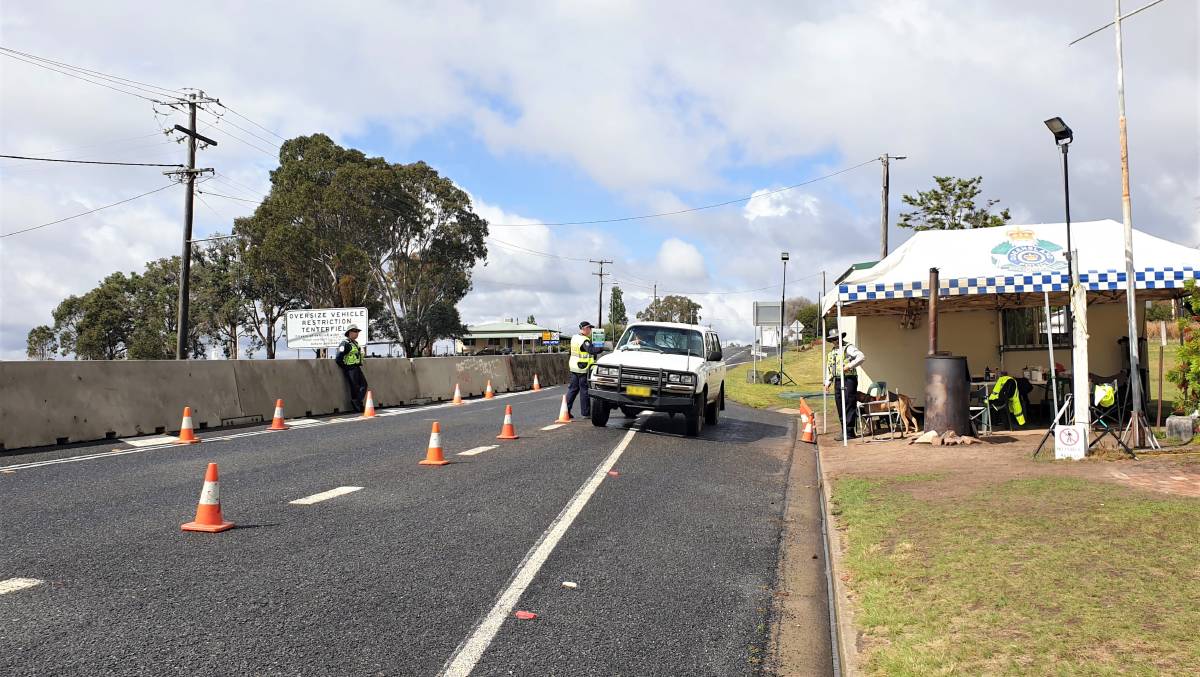 The closed NSW border means that families south of the Queensland border with children in boarding schools predominantly in southern Queensland are once again facing a heartbreaking choice of what to do as school holidays approach.

The closed NSW border means that families south of the Queensland border with children in boarding schools predominantly in southern Queensland are once again facing a heartbreaking choice of what to do as school holidays approach.

Queensland's Chief Health Officer Jeannette Young issued a class exemption that enables families in the border zone with boarding school students to enter and leave Queensland during the upcoming school holidays without having to quarantine on their return, but they still face considerable uncertainty.

Isolated Children's Parents' Association Queensland vice president Wendy Henning said families in the 12 border local government areas could pick their children up or drop them off and return straight back home.

However, the possibility of snap lockdowns and a change in directives meant a lot of families were still opting not to return their children home but to send them to other families in Queensland for the holidays.

RELATED: Boarders on the border - families in limbo

"Some boarding houses are telling us that there's now an air of resigned acceptance, of looking to the bigger prize of eight weeks holiday at the end of the year, but the mental anguish is still extreme," Ms Henning said.

"We're still waiting for a national boarding approach - this isn't the first time families and schools have been faced with this and it won't be the last.

"Boarding schools had been planning to stay open, then everything changes.

"There's no black and white, it's all variables and everyone is so uncertain."

It's an ever-changing scenario rural families have been grappling with for at least a year now, resulting in a "fair whack" of families existing with one parent in Queensland to ensure they could remain in touch with their children.

Ms Henning said that at least this year the state government recognised that it needed to include boarding families in its directives.

She said on the upside, parents recognised that their students in Queensland could access face-to-face learning, and were playing sport freely.

Under Queensland Health's regulations, a non-restricted border zone resident "who has not in the preceding 14 days been in a COVID-19 hotspot outside of the non-restricted border zone may enter and remain in Queensland to attend a childcare facility, school, university, or other educational institution or to transport a child to attend a childcare facility, school or other educational institution" and must only remain in Queensland for the time necessary to carry out the essential purpose listed.