There was a yarding of 2452 at Biggenden on Monday. 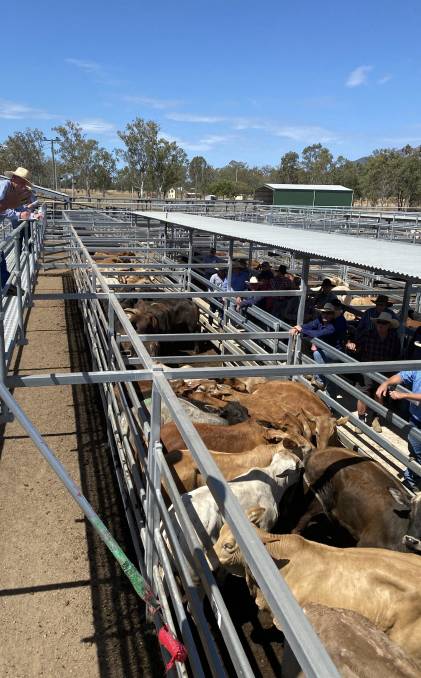 Burnett Livestock & Realty's Biggenden meatworks and store sale on Monday saw a yarding of 2452 head. The market was stronger across the board, impressive for a mixed quality yarding. The standout categories were light cows, up 28c, and heifers 200kg-300kg up 31c on last sale.