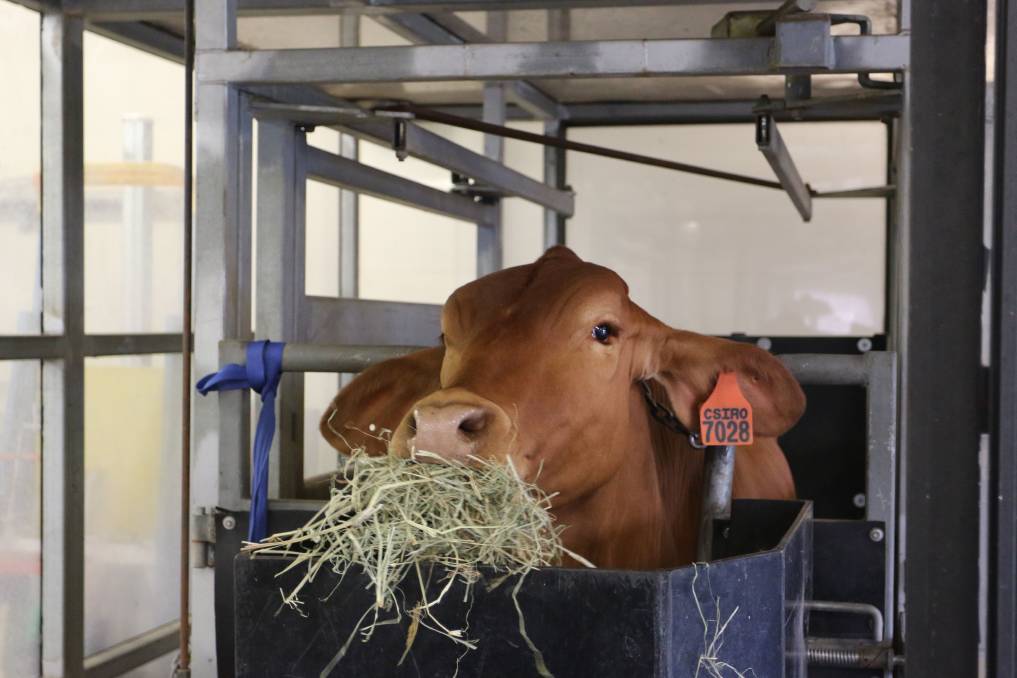 FIELD DAY SUCCESS: Methane chambers at CSIRO's Lansdown Research Station property near Townsville that have been used to evaluation feed for methane reduction.

With approximately 10 per cent of Australian greenhouse gases arising from ruminant digestion in livestock, Australia's leading national science agency is helping beef producers better understand how to improve efficiency of their grazing cattle.

The CSIRO recently held a beef research field day for northern graziers at its Lansdown Research Station property located at Woodstock, 45 kilometres south west of Townsville, for them to see firsthand its research.

The 638 hectare property is stocked with Brahman and tropical composite cattle for specific research projects and typically purchases about 100 locally sourced weaner steers a year.

Meat & Livestock Australia and a range of CSIRO livestock and meat scientists were present on the day to take people's questions. 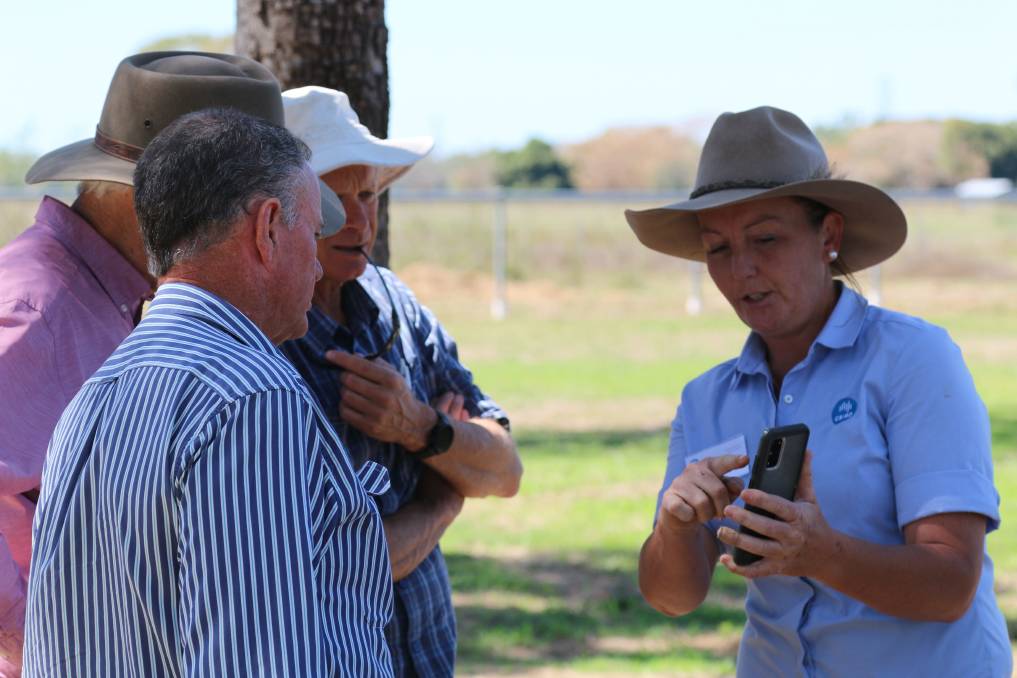 The field days focus also introduced graziers to new feed supplements from biochar to seaweed, which the CSIRO is currently developing, and looking at how they could potentially reduce greenhouse gases.

Dr McSweeney said the field day was primarily about showcasing the research that the CSIRO has been involved in improving productivity in northern Australian cattle.

"Half the Australian cattle herd is in the north and there's some significant challenges there in terms of the climate and the nutrition of the animals, but also the potential unlock significant gains," Dr McSweeney said.

"The CSIRO has had a long-standing presence and commitment to the northern cattle industry and we're taking a significant interest in developing and modifying some of these supplementation procedures that have been practiced for many years now.

"Particularly in the breeder herd, which during the late pregnancy and early lactation coincides with the dry season, those animals are under high nutrient demand for providing milk and particularly in the early stages of lactation."

Dr McSweeney said there could be other nutrients that the animal requires that could be limiting the longer term productivity of their offspring and their ability to return to oestrus.

"This has been well established and known for a number of years now in dairy cows where there's a slightly different situation where we have a very high nutrient requirement in dairy cows.

"This is because of their high productivity and there's a degree of physical limitation on what the animals can eat," he said.

"In the northern Australian beef cattle situation, there is a parallel there in that the productivity is not as high as obviously a dairy cow but they're under significant additional requirements during pregnancy and lactation.

"Unlike a dairy cow, the nutrition is much poorer in the beef cow, so we think there's parallels there so we've been trying to look at some of the supplements that are used in the dairy situation."

How reducing methane gases in your herd can improve productivity

The CSIRO is deeply involved in producing the additives or supplements that can reduce methane gases.

"Things like the seaweed is highly effective as well in reducing methane and both these products have shown to be very effective in control feeding situations in feedlots and dairy herds," Dr McSweeney said. 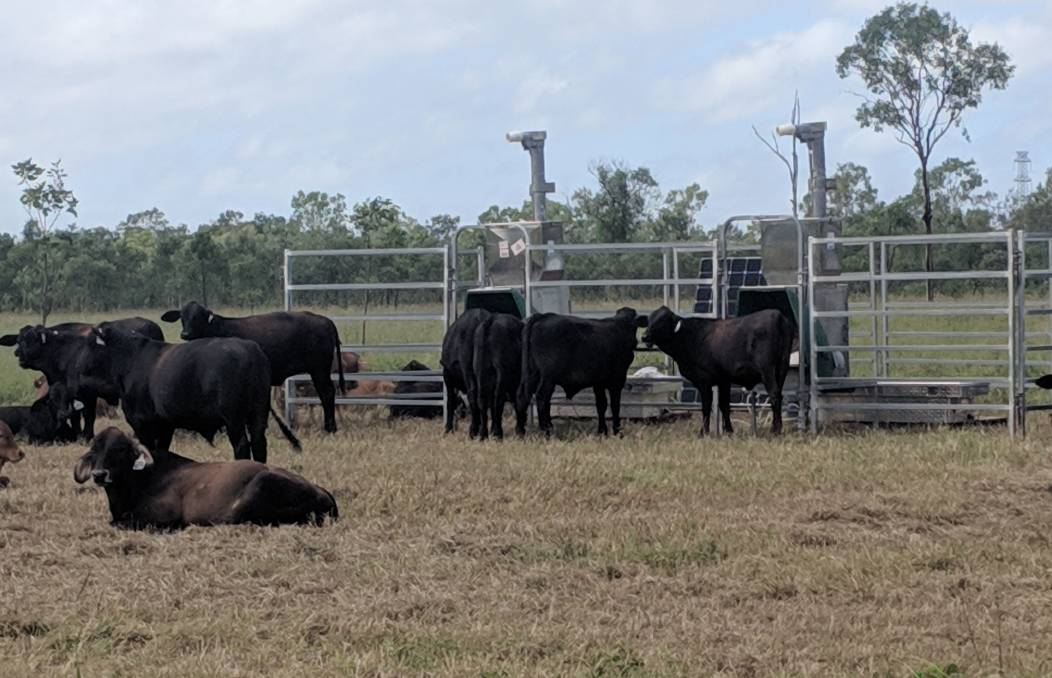 Dr McSweeney said graziers were becoming more engage to show the broader community that they're striving to reduce their footprint.

"They are very interested in partnering with the CSIRO to start trialing these compounds in the grazing ruminant and the logistics of how that can be done. It's also possible that in the feedlot and dairy situation that some of these supplements to reduce methane have been shown to improve productivity," he said.

"There's plenty of opportunities that are worth pursuing for the environmental benefit but also productivity benefits for the animal and for the producer. Energy in methane is part of the energy from the diet that's just lost, but if we shut that down, in theory there is potential to redirect that energy into other products."

Sponsored by
Shrinking global wheat production is expected to see robust export demand for Australian wheat.
Test
Balonne Shire Mayor Samantha O'Toole has welcomed news that the Department of Agriculture has approved on-farm quarantine arrangements at St George for 34 seasonal workers from Tonga.
Test
Sixteen Central Queensland based Brangus breeder offered an impressive line-up of 102 bulls and females at this year's annual sale on Friday.
Test
The 17th on-property Bellevue Dorper and White Dorper sale offered 118 rams.
Test
The Condamine properties Retreat and North Combarngo will be auctioned in Brisbane on November 5.
Test
The expansion of the Bonnydale black Simmental stud into Queensland is proving to be a fruitful one for Western Australia's Introvigne Grazing Co, with a top price more than double last year's inaugural showing, at Friday's sale at Roma.
Test
Check out who was spotted at this year's Central Brangus Classic sale in Gracemere on Friday.
Test
The state government says it will continue to support cattle producers in protecting their herds from the disease, as WA transitioned into new arrangements.
Test