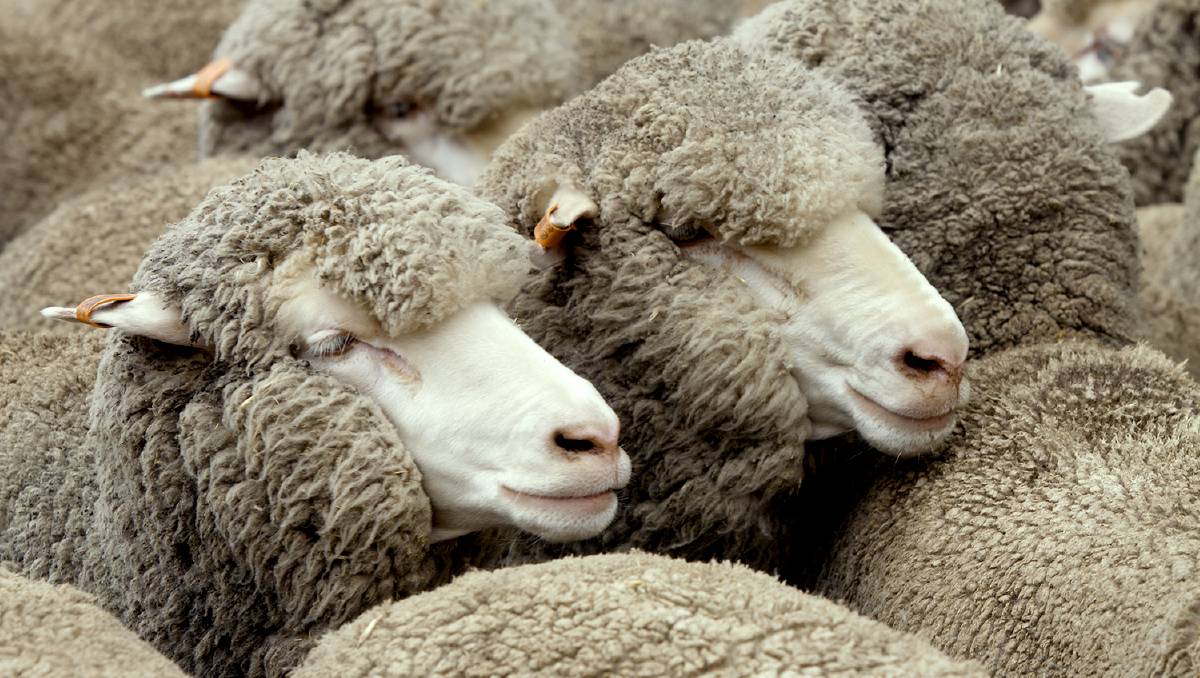 Through its Sheep Reproduction Strategic Partnership, MLA has partnered with the University of Western Australia and Murdoch University to investigate the impact of heat stress on ewes and look at whether edible shelter can improve lamb survival in two separate projects.

The work will also include collaborations with CSIRO, University of Sydney, and NSW Department of Primary Industries.

"The projects have a huge opportunity for growth, with the outcomes of the research not only having the potential to increase productivity and profitability but enable producers to improve animal welfare through innovative practices," he said.

MLA program manager for sheep and goat productivity Joe Gebbels said the objective of the heat stress project, which will run until 2026, was to quantify the effect of heat events on sheep reproduction, behaviour, nutrition, and wellbeing over three breeding seasons in a range of climatic conditions.

"With the use of intra-ruminal loggers, we can collect data on individual animal behaviour, interaction with the environment, water intake, and core body temperature every five minutes without handling the animals," Mr Gebbels said.

"It's going to be quite the treasure trove of information.

"By the end of this project we aim to have quantified the effects of heat stress on ewe reproduction and ultimately use these data to increase marking rates through the adoption of practical on-farm solutions."

One research site is already up and running at the University of Western Australia's Ridgefield farm with about five more sites to be established across WA and NSW next year.

Mr Gebbels said the aim was to cover a range of agroecological zones and to cover both Merino and other flock types.

"We've got the base plan in terms of which agroecological zones we want to cover but the exact sites are still to be determined," he said.

"This is about that overlay between productivity impact, what it's doing to the animal's behaviours and how that overlaps with the micro-climate, what's in the paddock that they're in, how they are utilising those shady areas or areas closer to dams for example."

Meanwhile the other project, due to run until 2025, will investigate the impacts of different types and designs of edible shelter on the physiology, behaviour, welfare, and survival of ewes and lambs along with the nutritional benefits of the feed base in mixed farming enterprises.

It will also use locations in both WA and NSW, with researchers planning to set up about 30 sites with the potential to add additional follow on demonstration sites in other regions towards the end of the project.

Mr Gebbels said the project will examine the use of shrubs and vegetative crops to provide shelter to improve lamb survival, minimise heat stress, fill feed deficits and maximise land use.

The project will also explore the opportunity to use shrubs with improved feeding value to attract ewes to shelter, using the Anameka saltbush variety.

"I think there's going to be a lot of interest in this project," Mr Gebbels said.

"Obviously when we're looking at shelter there are historical areas of native vegetation and there's historical stands of forage shrubs for example so we're going to utilise both of those environment types so that we can collect some data earlier in the project.

"We're also going to look at what's the optimum species composition, which plant species are the best fit, how to best configure those and the what the most effective ways are for the animals to get the most out of them, both in terms of a nutritional grazing resource and as a shelter area as well.

"Part of the focus is on trying to encourage the ewe at lambing to spend more time at the birth site and she's more likely to do that if there's also a nutritional resource."

Updates on the program will be provided over the course of the projects including through annual field days.