After an uncertain year, the Wandoan Polocrosse Club was relieved to successfully host 65 teams for Queensland's 2021 polocrosse championships on the weekend.

After an uncertain sporting year, the Wandoan Polocrosse Club was relieved to successfully host 65 teams for Queensland's 2021 polocrosse championships on the weekend.

Teams from as far north as Pyramid, near Cairns, to Albury Holbrook in NSW's far south, west to Toompine and east to the Gold Coast filled the showgrounds at Wandoan for three days of competition in open, mixed, women's and junior competitions.

Wandoan club president Robert 'Hoffie' Hoffmann said they had been expecting to either be faced with a lockdown or a very reduced number for the event, and so 65 teams was a huge success. For a club that saw 150mm of rain on the Saturday night of the titles in 2015, and a subsequent flow in the Juandah River that isolated competitors, possible hits from a global pandemic were taken in its stride.

"We made the decision, when we got to the 15th of August, we'd just go for it," Hoffie said. "In the meantime, we had things ordered."

The club had four senior teams playing this weekend, plus one junior team, and is already planning its 70th birthday in 2022, highlighting the many club families with three generations playing.

Hoffie paid tribute to the Western Downs Regional Council for its contribution to the success of the grassed playing surface, saying they had begun watering the fields two months prior to the championships. 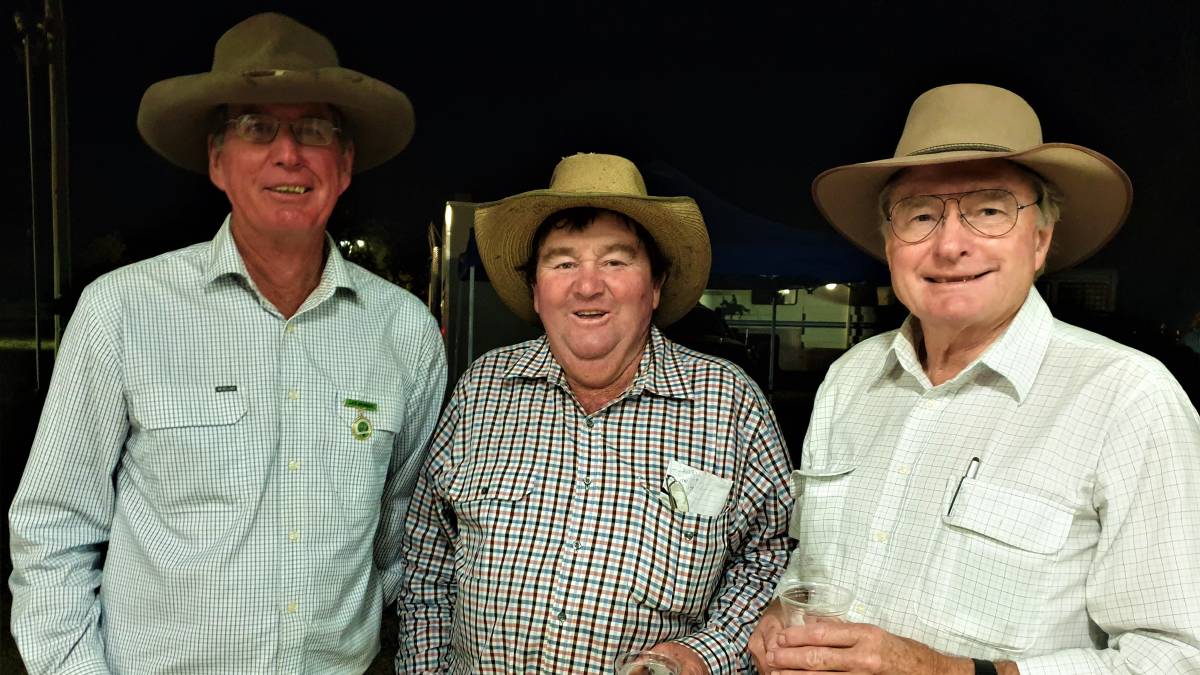 Darby Blackley was presented with life membership during the 2021 championships opening.

As well as being club president, he has held the office of secretary and co-treasurer, and has been club captain along with being a selector.

"There's a lot of history with the Blackley family here," Hoffie said.

"Because his property joins the showgrounds, he's the first port of call if you want the track graded.

"Darb's never really knocked anything back.

"Just the other day he mowed the practice field - it wanted a second mowing and I hadn't been able to get there.

"To run these events you need people like Darby."