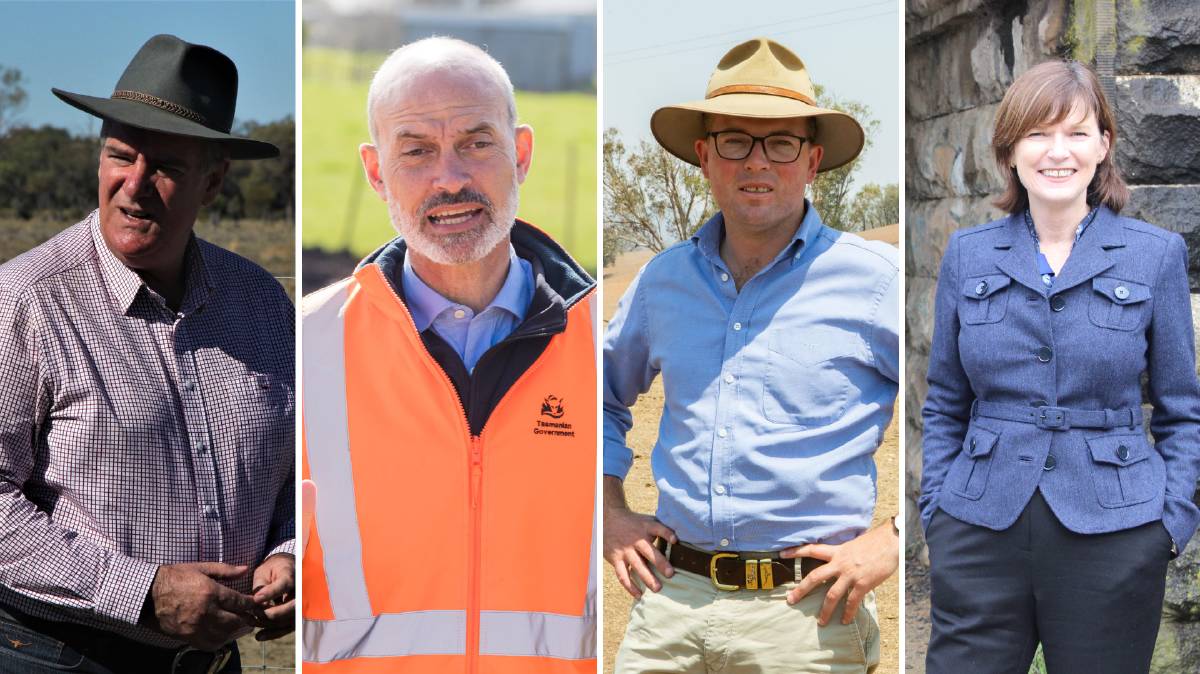 The eastern states will join forces to tackle the labour shortage plaguing the agriculture industry, as frustration with the federal government bubbles over.

THE eastern states will join forces to tackle the labour shortage plaguing the agriculture industry, as frustration with the federal government bubbles over.

The issue has been a source of constant tension between the states and the Commonwealth since the pandemic started, with both parties blaming each other for not being proactive.

However, the state governments see the new visa as a mid-to-long term solution, as they still face the same quarantining issues that have restricted the number of workers available through the Pacific Labour Scheme.

NSW Agriculture Minister Adam Marshall put out the call for the East Coast Agriculture Labour Task Force, writing to his fellow ag ministers in Queensland, Victoria and Tasmania, who have all endorsed the plan.

"Unfortunately, it is now at the stage where the states have to lead the response.

"I will work closely with my counterparts in Queensland, Victoria and Tasmania to convene a cross-jurisdiction between officials, agricultural departments and industry bodies.

"I am confident my fellow ministers will see the benefits of this alliance and we will be able to sit down within weeks to progress initiatives quickly to strengthen our primary industries sector."

Mr Furner pointed out Queensland had facilitated the arrival of more than 3200 Pacific workers, many of them through on-farm quarantine at 26 approved industry-led facilities.

"We couldn't wait on the federal government any longer," Mr Furner said.

"I hope at some stage federal Agriculture Minister David Littleproud will realise that working collaboratively with the states can only help our farmers."

"Queensland is working with the other states on these vital issues. It is vital for the AgMIN meetings to return to their previous role as a genuine forum for discussion and cooperation."

Victorian Agriculture Minister Mary-Anne Thomas said in the absence of leadership from the federal government and Mr Littleproud, she looked forward to working with her eastern state counterparts.

"[The task force] will deliver a co-ordinated response between the states to address the needs of employers and workers, and maximise the efficiency of this critical workforce," Ms Thomas said.

"States have stepped up time and time again to deliver for farmers where the Commonwealth falls short.

"The federal government needs to show leadership on a long-term, nationally coordinated solution to the workforce challenges faced by industry - challenges that are not going away any time soon."

"It is important states work together to support our fruit and vegetables to be harvested," Mr Barnett said.

"We look forward to working with other states to find innovative solutions to labour shortages to help support our vital primary industries."