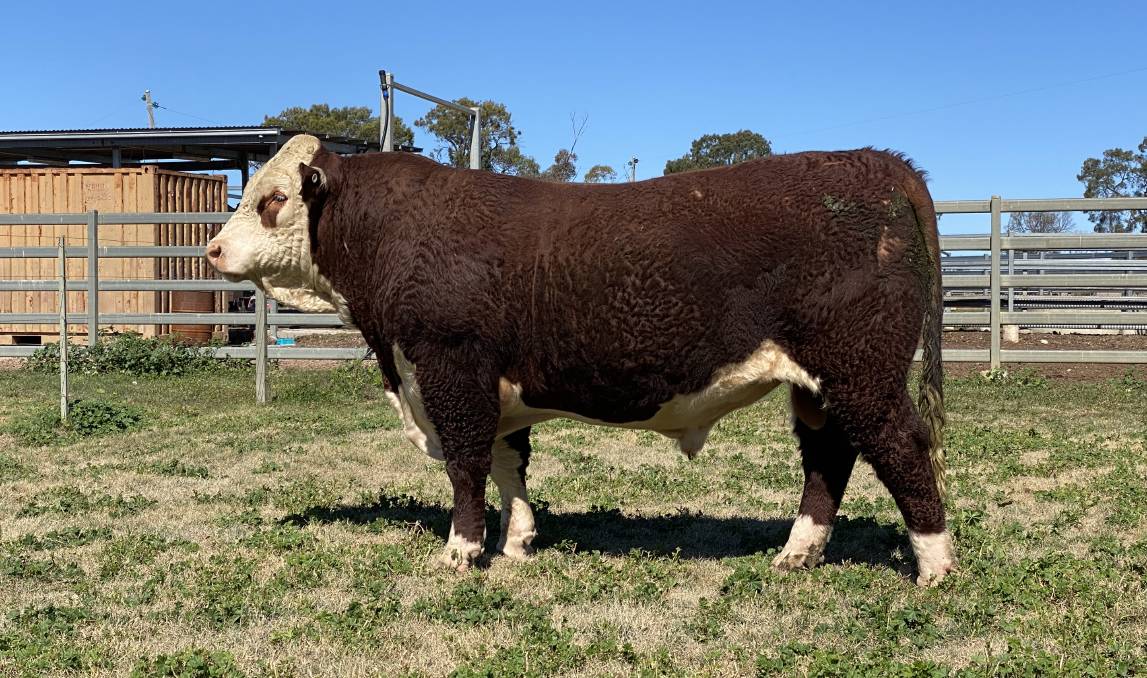 Promoting Herefords is an easy caper as Devon Court's performance in the 2021 RNA Paddock and Palate competition will attest.

PROMOTING Herefords is an easy caper.

We can talk about temperament for starters, which can impact positively on any herd and put money in the producer's pocket as Herefords grow faster, have a heavier carcase and better feed conversion ratios.

Then there's the notion whiteface cattle consume less feed and less inputs equates to less cost. According to some data sets, it takes an extra 61 tonnes of feed annually for a 100-cow Angus herd compared to a Hereford cow herd of the same size.

Collect evidence from people on the ground and the picture gets rosier.

Take Devon Court Herefords, just to the north-west of Drillham between Miles and Dulacca on the western downs.

To add future lustre, Devon Court captured the reserve champion sash with a Black Baldy steer finishing with 95 points. They featured strongly in other sections, too.

Tom Nixon said the strong results took him by surprise and was attributable to his grandfather Alexander Nixon's visionary approach and a continued pursuit for excellence.

"From the very beginning my grandfather selected the very best breed bulls from the Brisbane Ekka and was always a big believer in buying bulls of the highest calibre," he said.

"We have never deviated from that path.

"Winning the Paddock to Palate meant a lot. It proved that what we have selected in the past for consistency and carcase quality and good growth was justified and showed what can be done with the right Hereford livestock."

Like Mr Nixon, he appreciates the underlying Hereford traits of good, early growth, structure and mobility. 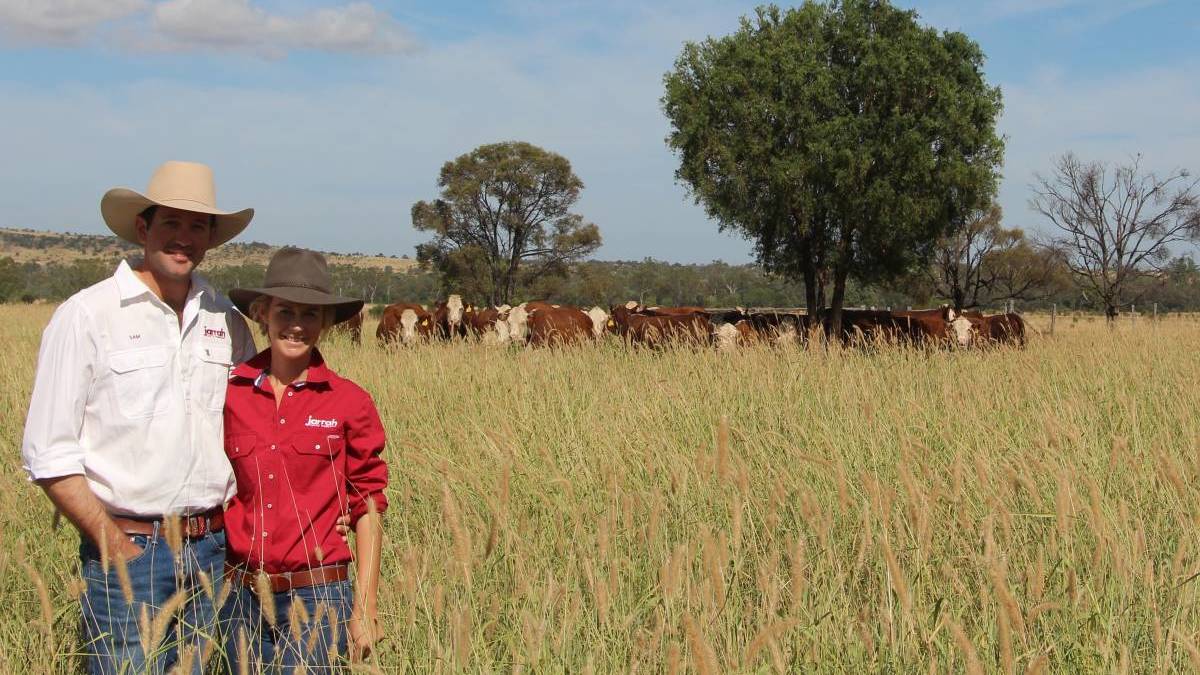 "We have generations of females that have been born here and each time we do sire selection we really look at general carcase traits and structure but we concentrate on hair type and want a finer hair and sleek coat as possible," Mr Becker said.

"The Hereford is an all-round quality article, able to cope with tough conditions.

"Mobility is important because up here the bulls are covering much larger distances than would be the case down south and their ability to travel around the paddock is vital.

"We look for cattle with good structure and when you find them they last. We sell to Bos Indicus-base herds and they need to handle tick conditions, so we look for a sleek coat and the advantage of fine hair."

"Fertility is a massive thing and with the price of land going up the high fertility the Hereford base gives us goes a long way to aiding profitability within the herd," he said.

"The hybrid vigour you get from a Hereford cross is pretty high."

And that's not puffery.