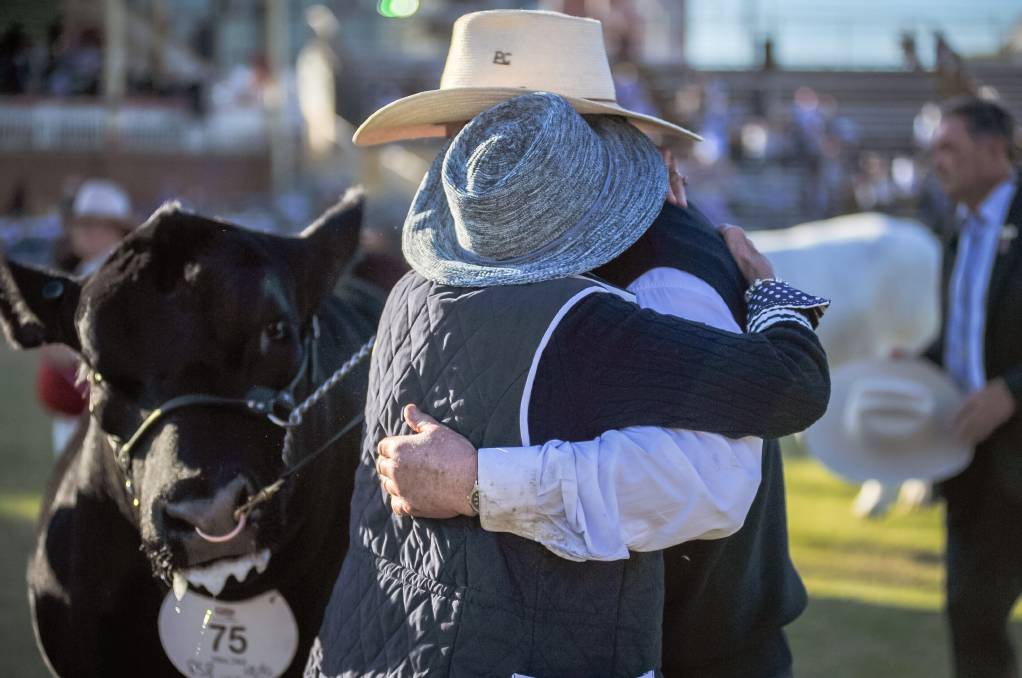 The Royal Queensland Show has been put on hold for 24 hours. Photo: Kelly Butterworth

Queensland Health has advised the RNA to pause the Ekka for 24 hours due to the announcement.

Beef exhibitors in transit to the Royal Queensland Show today have been told to return home as the future of the event hangs in the balance.

Plans were on track for the Ekka to make a welcome return from August 3 but the announcement that South East Queensland would enter a snap three-day lockdown from 4pm today has left organisers in limbo.

Queensland Health has advised the RNA to pause the Ekka for 24 hours due to the announcement.

"That means that all preparations for the show are on hold until this decision is reviewed by Qld Health and the RNA tomorrow," an RNA statement said.

"For those beef exhibitors currently onsite and planning to return home before the lockdown deadline of 4pm today, Queensland Health have stated that anyone who was in South East Qld at or after 1am Saturday July 31 are required to follow the same lockdown rules even if they are no longer in South East Queensland."

Young paraders competitions were the first event slated to begin at midday next Tuesday (August 3) but the 11 local government areas aren't expected to be released from lockdown until 4pm on the same day, at the earliest.

A total of 1025 head of beef cattle were initially nominated to attend with some stud principals posting photos to social media departing their properties just two hours before the lockdown was called.

Among those who had taken cattle to the showground this morning was the McUtchen family of Jambili Belgian Blues and South Devons from Jandowae.

James McUtchen was back at the family's property while his wife remained with their cattle until more details came to light.

They still had led steers that were meant to make their way to the grounds tomorrow.

"My wife is still down there looking after the cattle and I'll go back home and run things at home until we work out what to do," he said.