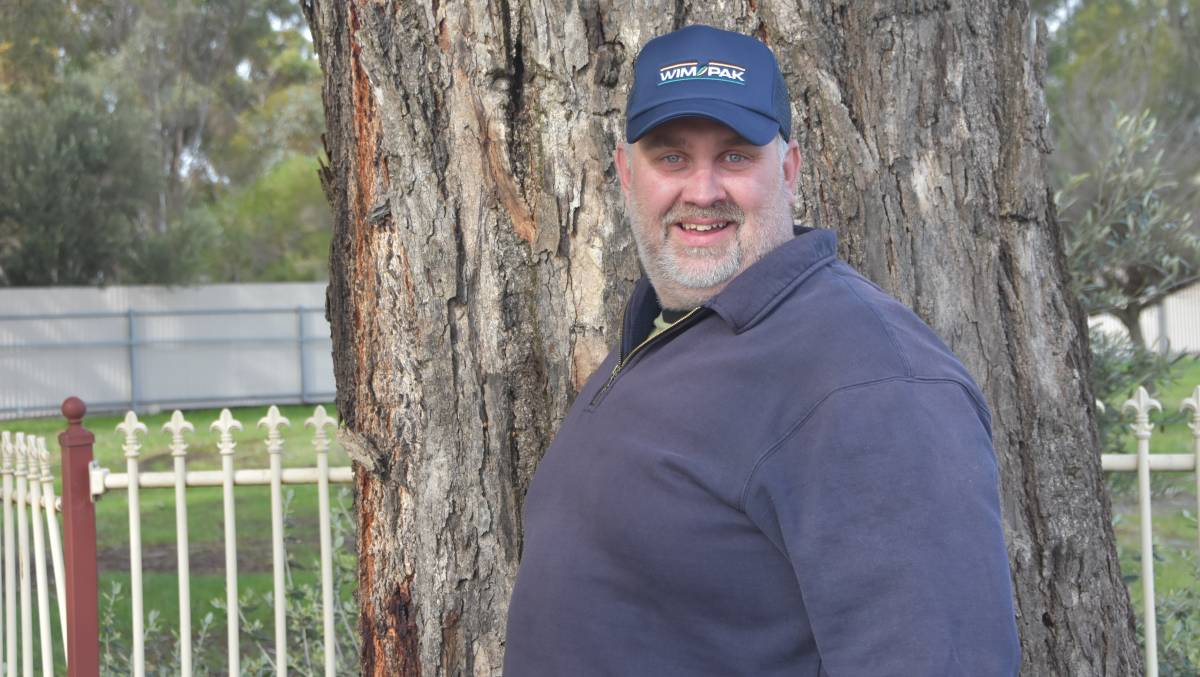 Demand for consumer goods pushing up price of containers.

The skyrocketing cost of shipping containers is hitting the margins of Victorian pulse, grain, dairy and meat processors and exporters.

Port of Melbourne figures show wheat accounts for 10 per cent of all agricultural exports, with hay, chaff and fodder coming in a close second.

Other cereals, barley, lentils and chickpeas comprise nearly 20 per cent of all exports.

Dried milk and processed dairy products make up more than 12pc of exports.

Mr Whitelaw said part of the problem was the huge demand for containers, from Chinese manufacturers.

"Everyone seems to have much more disposable income, and most of the western world isn't able to spend that money on leisure or travel activities," Mr Whitelaw said.

"This has resulted in huge volumes and gadgets and gizmos shipped out of China."

The blockage of the Suez Canal, when the Ever Given ran aground earlier this month, had a massive effect.

"When the Ever Given was freed, 350 ships followed her through and dumped about 350,000 containers in Europe and just after that there were unloading delays in China.

He said the Australian market was serviced by about 12 major shipping lines.

"They have been influenced by the coronavirus situation and closures of various ports, over the last year and a half."

That had resulted in congestion and delays in unloading in many south-east Asian ports, which was contributing to the container shortages.

"The Bangladesh rates are very similar to India and the shipping lines are making a move (on prices) every four to six weeks," Mr French said.

He said grower pricing might have to reflect the freight cost.

"Normally we are putting work on, six to eight weeks out, but we are struggling to do that, knowing what our freight rates are going to be," he said.

"It makes us more reluctant to buy more product, when we don't know what the price will be at the other end."

Burra Foods exports most of its dairy products and chief executive Stewart Carson said there was a direct container cost, as well as timing and availability.

"You might have a vessel booked to leave on Friday, then you're told the vessel won't be available until Tuesday or Wednesday," Mr Carson said.

"What do you do with that container? In some case you have to put it on power, which costs you money."

Mr Carson said the company carried the cost or sought to recoup it from the market.

"Everyone is paying a competitive milk price, you can't say sorry I'll pay 10 cents less, because the container price has gone up," Mr Carson said.

Companies could not pass the cost back to the farmer, which was only right.

"I think that's great, it gives an assurance to the farmer," he said.

He said Burra was in the same position as all other processors.

Southern Grain Storage director Campbell Brumby said his company was fortunate that his company had finished its export program before the price increases hit.

"I was speaking to a colleague who was paying $1750 for a box to a particular destination, and was now looking at $4250, if they can get the container," he said.

He put the price increase down to the state government's lease of the Port of Melbourne.

"We've been doing containers for about 10 years and when we first started, charges were negigible," he said.

"Since the lease was sold to DP World, the rates have gone through the roof - we just have to pay them and the market absorbs the cost.

"As long as all our competitors and all the people we are trying to trade with are working on the same cost basis, the market tends to absorb it.

"Whether its pulses or cereals, the market will be the market."